A “Sense of Urgency” Is Driving More and Better Climate Coverage

Some great news on the climate coverage front: Two Covering Climate Now partners — the global news agency Bloomberg and the muckraking podcast Drilled—have announced major expansions of their climate commitments. So has NPR. 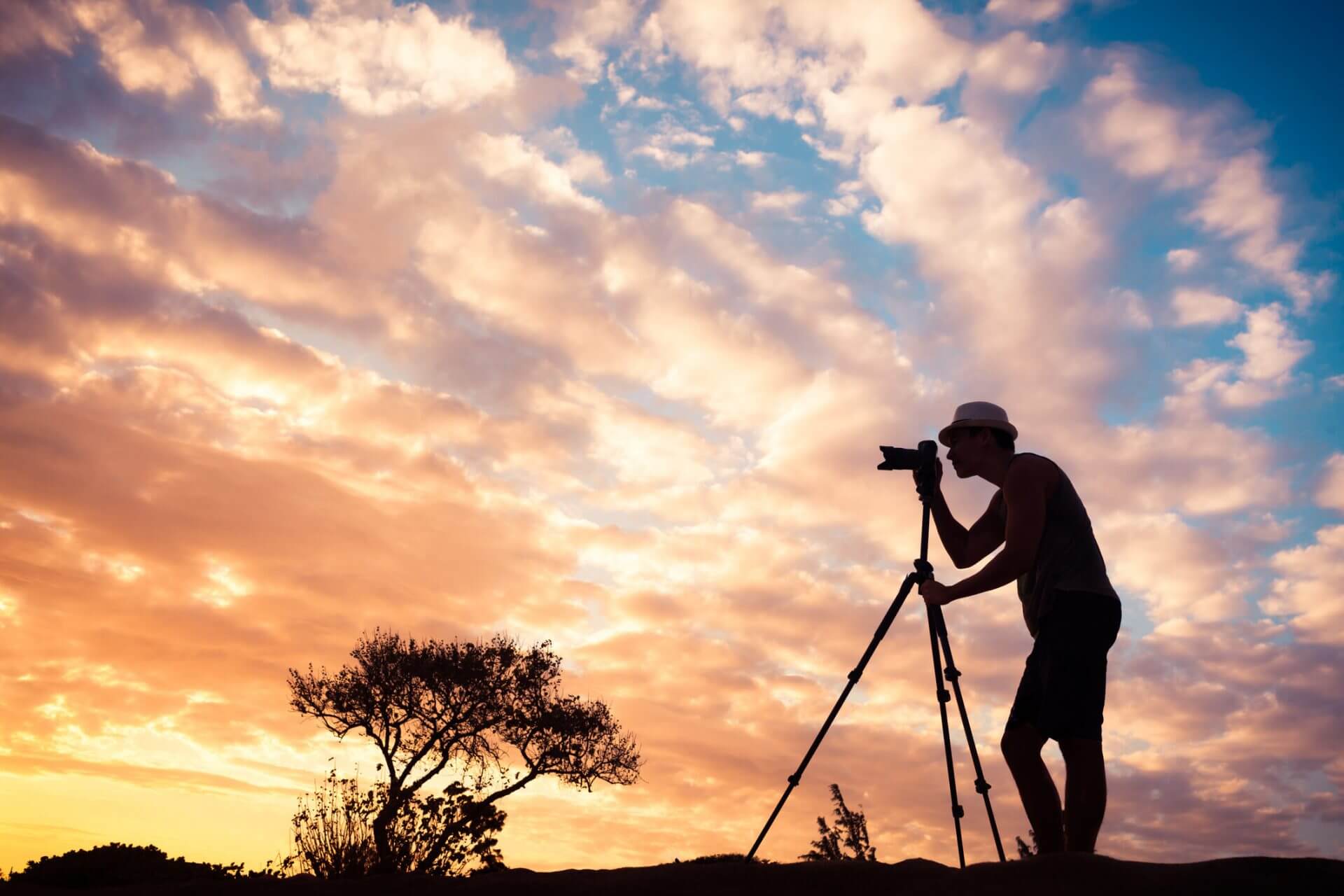 Some great news on the climate coverage front: Two Covering Climate Now partners—the global news agency Bloomberg and the muckraking podcast Drilled—have announced major expansions of their climate commitments. So has National Public Radio, which is not a CCNow partner, though a number of NPR programs and local member stations are. We salute all of these outlets and hope others follow. Towards that end, this week’s Climate Beat examines what these three very different news organizations are planning and what led each of them to their respective decisions.

“Many would argue that climate change—and the transformation it is prompting in politics, business, technology and human behavior around the world—is the biggest shift of our time,” wrote John Micklethwait, Bloomberg’s editor in chief, when announcing the creation of Bloomberg Green, an entire editorial brand that aims to become “an indispensable guide” to that transition. Micklethwait argued that media reflects society, yet no media brand seemed adequately to have captured the magnitude of the climate crisis. The past year brought much improved coverage, including by members of CCNow, Micklethwait said, but by and large journalism’s approach remained overly narrow or focused on one’s own country, when what’s most needed is to “look at climate change in the round” and, especially, to highlight solutions.

Bloomberg Green will draw on the parent company’s long-standing strength in data collection and analysis and convey its findings across various platforms, “from daily newsletters to broadcast TV and radio programs and live events.” Like some cutting-edge TV weathercasters, Bloomberg Green features a “carbon clock” depicting how much carbon dioxide Earth’s atmosphere currently contains. Day-one stories included a review of leaders and pioneers seeking diverse solutions to climate change, a look at the bushfire evacuee camps in Australia, and a data project showing how China’s decision to halt foreign waste imports has forced a worldwide reexamination of waste generation and processing programs.

(Bloomberg Green’s emphasis on climate solutions is music to our ears at CCNow. In fact, our next designated week of collaborative coverage—planned for the week of April 22, which will mark the 50th anniversary of Earth Day—will focus specifically on climate solutions. For our partners, more on this from us next week, via a private email.)

Drilled—which The Guardian has called “the best, most important podcast out there right now”—has meanwhile launched not just a new season but a new, wide-ranging accountability reporting project called Drilled News. Led by investigative journalist Amy Westervelt, Drilled’s first two seasons took a true-crime approach to what Westervelt calls “the propaganda campaign of the century—the creation of climate denial.” Season 3 profiles the “Mad Men” in corporate advertising who spearheaded those campaigns.

Drilled News expands on the work of the podcast with a new website featuring investigations into “the various drivers of delay on climate action,” a newsletter, and regular updates on relevant court cases. Drilled News will also underwrite Heated, a newsletter by Emily Atkin, a former New Republic journalist, written “for people who are pissed off about climate change.”

At NPR, a growing “sense of urgency” about the climate story has led to the addition of two staff positions at the public broadcaster’s Washington, DC headquarters. NPR is seeking “a supervising editor to lead climate coverage,” according to Elizabeth Jensen, NPR’s public editor, and has hired an additional climate reporter, Lauren Sommer, formerly of KQED, an NPR member station in the San Francisco Bay Area and a CCNow member. NPR will now have five staff reporters who concentrate on climate coverage; the network also runs an “Energy and Environment Cooperative” that features reporting from NPR member stations.

This expansion of NPR’s climate coverage was driven in part by feedback from listeners, Jensen wrote, who complained that while NPR was covering the climate crisis, it was not treating it as a top story on a daily basis. The new climate editor is expected to “make sure that this is a priority,” Andrea Kissick, NPR’s chief science editor, told Jensen. (You can apply for the job here.)

The stark differences among Bloomberg Green, Drilled News, and NPR show there’s plenty of room, even a need, for a diversity of journalistic approaches in climate coverage. Each outlet clearly recognizes that the climate crisis is not just one more news item but a defining story of our time, and they are responding accordingly. We hope newsrooms everywhere will consider doing the same.

Some additional coverage of note:

Finally, with the fires in Australia still burning and many people in the country still displaced, we’d like to compile a pack of stories from our partners that may be cross-published by others in the collaboration. To our partners, please consider making your outlet’s Australia fires coverage available to the group. By NEXT TUESDAY, January 28, send all links to stories your team is willing to share in a single email to  editors@coveringclimatenow.org. Please limit your selections to stories with likely relevance to other outlets and audiences; avoid sending stories that are significantly dated or that have been obviously overcome by events.) We will distribute the compiled stories via email, coincident with next week’s Climate Beat newsletter.