This Spring, CCNow partner newsrooms will focus on “Living Through the Climate Emergency” for our collaborative week. Also, be sure to RSVP for our Talking Shop later this month aimed at boosting newsrooms climate chops. 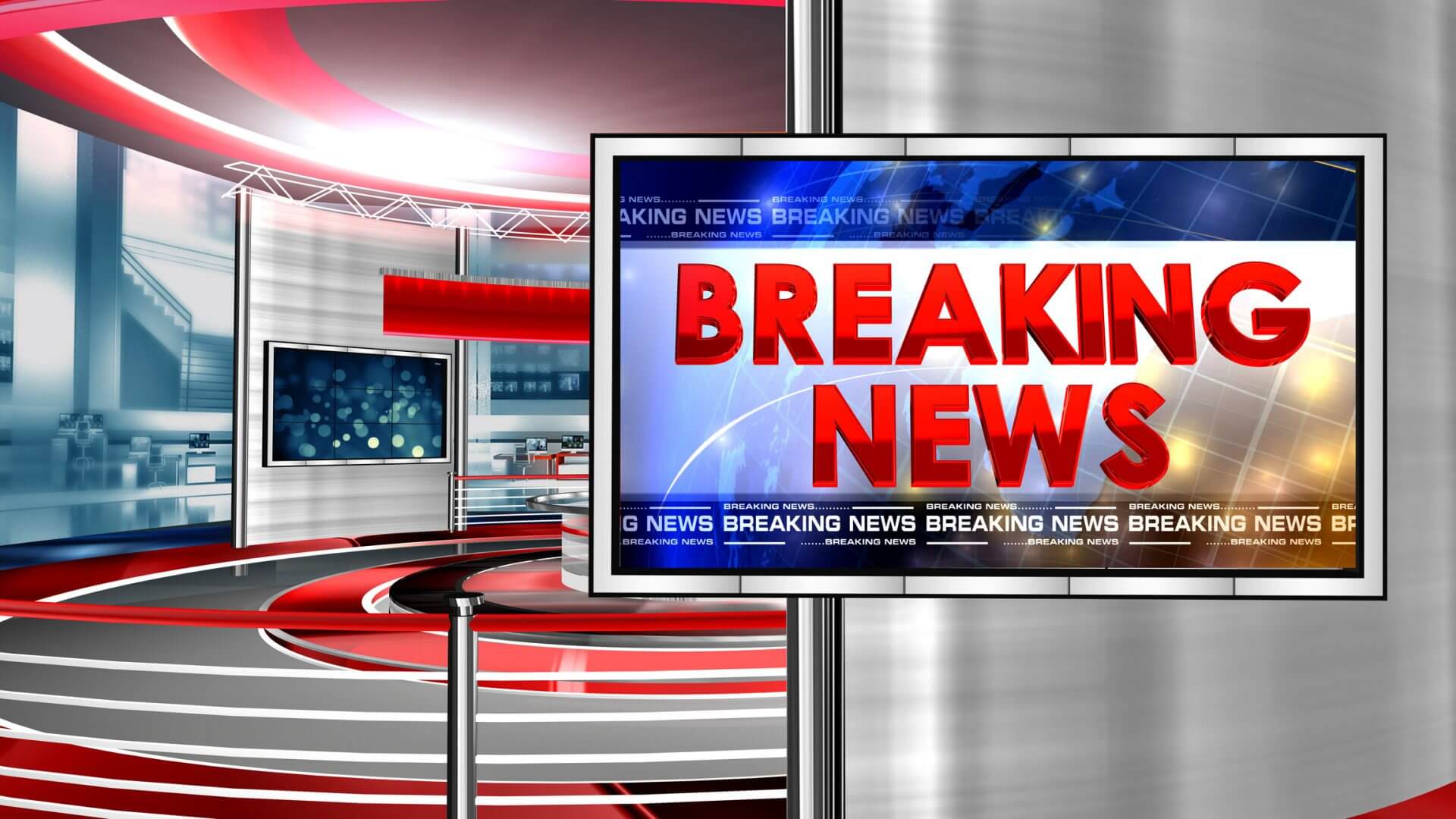 Science tells us that the climate emergency is here now. From rising seas to raging wildfires, from sizzling heat to devastating storms and hurricanes, climate change is reshaping daily life in communities around the globe. If humanity doesn’t act, in a big way and soon, the future will be grim.

Many in our audiences know this. They want reporting, and they want action. Others continue to have a poor understanding of the scope and severity of the problem. Running human-centered stories can help remedy this: stories of how people and places experience the climate emergency and how they, and all of us, can survive it. That’s why Covering Climate Now’s next joint coverage week is themed “Living Through The Climate Emergency.” The dates are set for April 12 to 22, the lead up to Earth Day and President Biden’s international climate summit. (Yes, we know that’s actually a week and a half; the idea is to work in some flexibility for partners.)

In addition to reporting the science calling today’s circumstances a climate emergency, we encourage partners to run human-centered climate stories drawn from every beat in the newsroom. For political reporters, for example, Biden’s climate agenda obviously deserves coverage. But audiences will likely be more engaged by stories that start with how the climate emergency is seen and felt by ordinary people — and then discuss how government policy can make a difference.

On business, housing, health, sports, food, and other beats, there are countless stories to tell about how the climate emergency plays out in people’s daily lives, and what can be done about it. Threaded through all coverage should be a recognition that the climate emergency generally hits the poor and people of color hardest — the very people who’ve done the least to cause it. Solutions reporting should highlight the many tools available for taming the climate emergency. And that coverage shouldn’t be limited to changes in individual lifestyles; more important are systemic reforms by government and businesses to reduce emissions, as well as the civic actions — protesting, voting, lobbying public officials — needed to encourage such reforms. Remember that many solutions — such as a shift to clean energy and climate-friendly farming — will bring economic benefits, including new jobs and business opportunities, in addition to making communities healthier. Simply put, they will change life as we know it.

To help newsrooms and reporters prepare for the week, we’ve created a new reporting guide, available on our website, which unpacks what we mean when we say that climate is a story for every beat. As during previous weeks of coverage, we’ll facilitate content sharing between outlets, and a “Curated Collection” of stories will be available for republication. There will also be a major news-maker interview available for all partners to publish or broadcast.

We’ll provide more information soon, but in the meantime we hope partners will begin preparing to make the week a roaring success. We have entered a new era of climate possibility; it’s critical that journalists tell the story and connect with audiences like never before. Together, let’s make some noise!

Talking Shop: Boosting Your Climate Confidence on Every Beat

Want to boost your news team’s climate chops but unsure where to start?

With President Biden prioritizing the climate issue, newsrooms have no choice but to raise their climate competence. Just as the Biden administration is taking an all-of-government approach to climate change — making climate central to its economic, foreign policy, and social justice agendas — our next Talking Shop webinar will help journalists develop an all-of-newsroom approach to covering climate. It’s set for Thursday, February 25, from 12 noon to 1pm US Eastern time. RSVP now, here…

We’ll offer basics on the science, politics, and economics of climate change, as well as ideas for how to tell human-centered stories that will engage audiences. We’ll flag common mistakes to avoid and best practices to emulate. We’ll explain why calling today’s situation a “climate emergency” is a statement of science, not partisanship, and highlight lessons from media coverage of the Covid-19 pandemic.

Mark Hertsgaard, CCNow’s executive director and the environment correspondent for The Nation, will moderate. Join us for an hour of candid discussion among colleagues about how to do justice to the defining story of our time. And feel free to share this invite with other journalists — but journalists only, please.

On our website, we have a Climate Science 101 tipsheet, among other resources to kickstart your climate reporting. And CCNow is available to consult directly with your newsroom; just send us an email at editors@coveringclimatenow.org.