Climate Change Is a Local Story 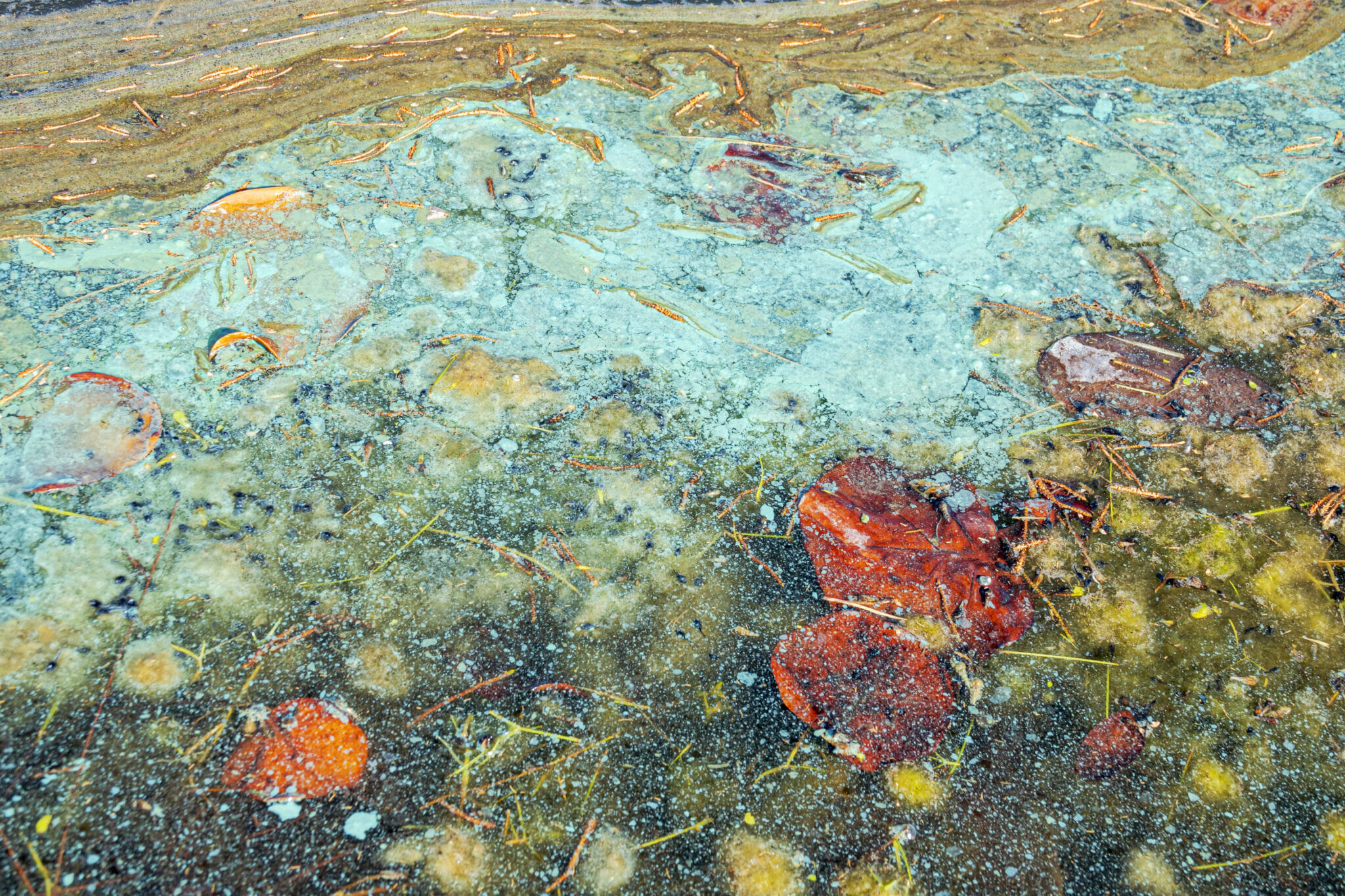 Global temperature rise, international climate conferences, Arctic glacier melts. In those terms, climate change can feel abstract and distant. But to understand how climate change is impacting people, we have to examine it at the local level. That makes local journalism indispensable to telling the climate story — and it’s why Covering Climate Now is especially pleased to welcome as partners four leading US local news outlets: The Boston Globe, The Miami Herald, the Star Tribune (of Minneapolis), and The Texas Tribune.

Local media connect with audiences in ways that national media simply cannot. It’s human nature for people to relate most strongly to stories in which they see themselves; for example, how folks in their own neighborhoods are experiencing flooding, heatwaves, or drought. Add to that: Local news outlets are generally more trusted by the public than their national counterparts.

“The climate crisis is global, but the fight must be local, fought in communities across the world. The Boston Globe launched its ‘Into the Red,’ climate team last year with that founding principle,” said the Globe’s climate editor, Steve Wilmsen.

In recent years, more local weather reporters are finally making the climate connection to the weather events they cover. Their leadership helps inspire journalism colleagues across newsrooms to step up as well. Audiences urgently need locally relevant information and analysis about what is happening, why it’s happening, and what can be done about it. They need their concerns about the climate emergency reflected back to them in local news coverage. They need their local media to hold powerful interests accountable for delivering robust, equitable ways forward.

CCNow has long said that more and better news coverage is an essential climate solution. That goes double for local news coverage. In 2023, we plan to dramatically expand our work with local media, both in the US and globally. To help inform our thinking so we can be as effective as possible, we invite fellow journalists to share their thoughts about what local climate reporting means to them and how we can all do a better job of it going forward. Email us editors@coveringclimatenow.org.

CCNow Q&A. Mary Annaïse Heglar, co-host of ‘Hot Take’ with Amy Westervelt, shares reflections from her work on the climate podcast, her critiques of how the media approaches climate change, and what journalists can do better in the coming year. Read it.

Project coordinator. CCNow is looking for an energetic, detail-oriented, self-motivated individual to manage day-to-day operations of the Covering Climate Now Journalism Awards and interface with a global constituency of awards applicants, judges, and winners. Learn more.

Carbon tax. The European Union is set to become the first major economy to impose a carbon tariff on imported goods that are produced with high carbon dioxide emissions. It will initially apply to carbon intensive industries such as iron, cement, fertilizers and to the production of electricity. By Fiona Harvey at the Guardian…

Big scrutiny. Big Oil companies have taken part in “greenwashing” their public image while raking in record profits, the Democratic-led House Oversight Committee states in a new report after a year-long investigation. The committee concluded that BP, Chevron, ExxonMobil, Shell, and the American Petroleum Institute are not taking the necessary steps to move away from fossil fuels despite their clean energy claims. At NBC News…

From A to Z. As this beautifully illustrated piece explains, climate change is a complex story that touches on everything from ‘c’ for capitalism to ‘j ’for jobs to ‘r’ for Republicans, as well as a range of emotions, including hope, despair, and feelings of deep uncertainty. By Elizabeth Kolbert at The New Yorker…

Your climate impact. Research by the University of California, Berkeley, reveals patterns in how neighborhoods contribute differently to climate change. The data, visualized in a map by The New York Times, identifies “what sorts of larger systemic changes are necessary” to help cities reduce emissions, said the director of the center that developed the dataset’s methodology. By Nadja Popovich, Mira Rojanasakul, and Brad Plumer at The New York Times…

(B)ad policy. Bill Spindle, who was the climate editor for the news startup Semafor, left the company citing their broad acceptance of fossil fuel advertising and the fact that fossil fuel ads kept popping up next to his journalism. “[W]e shouldn’t be providing a platform for an industry trying to convince us this stuff’s not bad for us.” Read it at Columbia Journalism Review…

#ClimateScam. That is one of the first terms that comes up now when you search “climate” on Twitter. Climate change disinformation has shot up on Twitter since Elon Musk acquired the platform at the end of October and allowed previously banned accounts to return to the platform. By Ilana Berger at Media Matters…

SEJ. Registration is open for the Society of Environmental Journalists annual conference, which will be held in Boise, Idaho, April 19-23, 2023.

Jobs. The Boston Globe is hiring a climate reporter. Planet Detroit is recruiting a reporter. The Guardian is looking for a reporter on fossil fuels and climate. Climate Nexus has a number of open positions suitable for journalists. 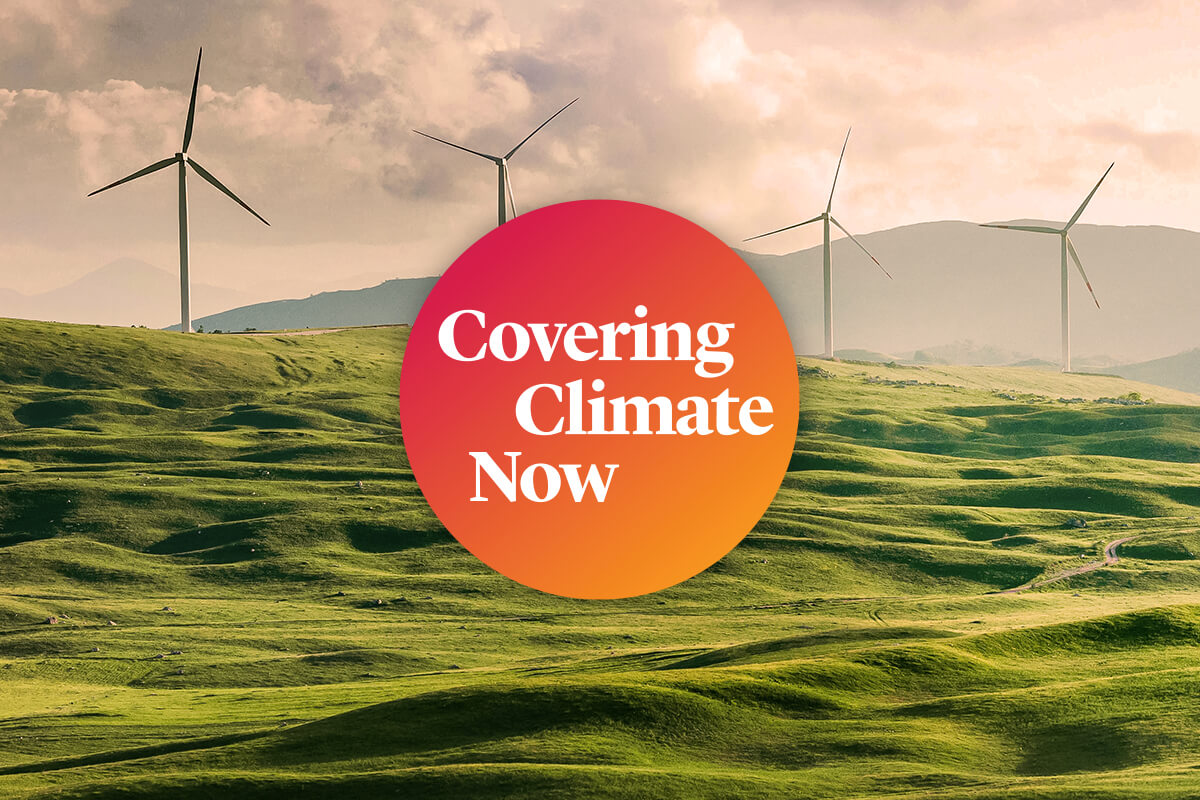 Climate change is a local story, and these four regional outlets are helping their audiences understand the scale of the emergency and what can be done about it. 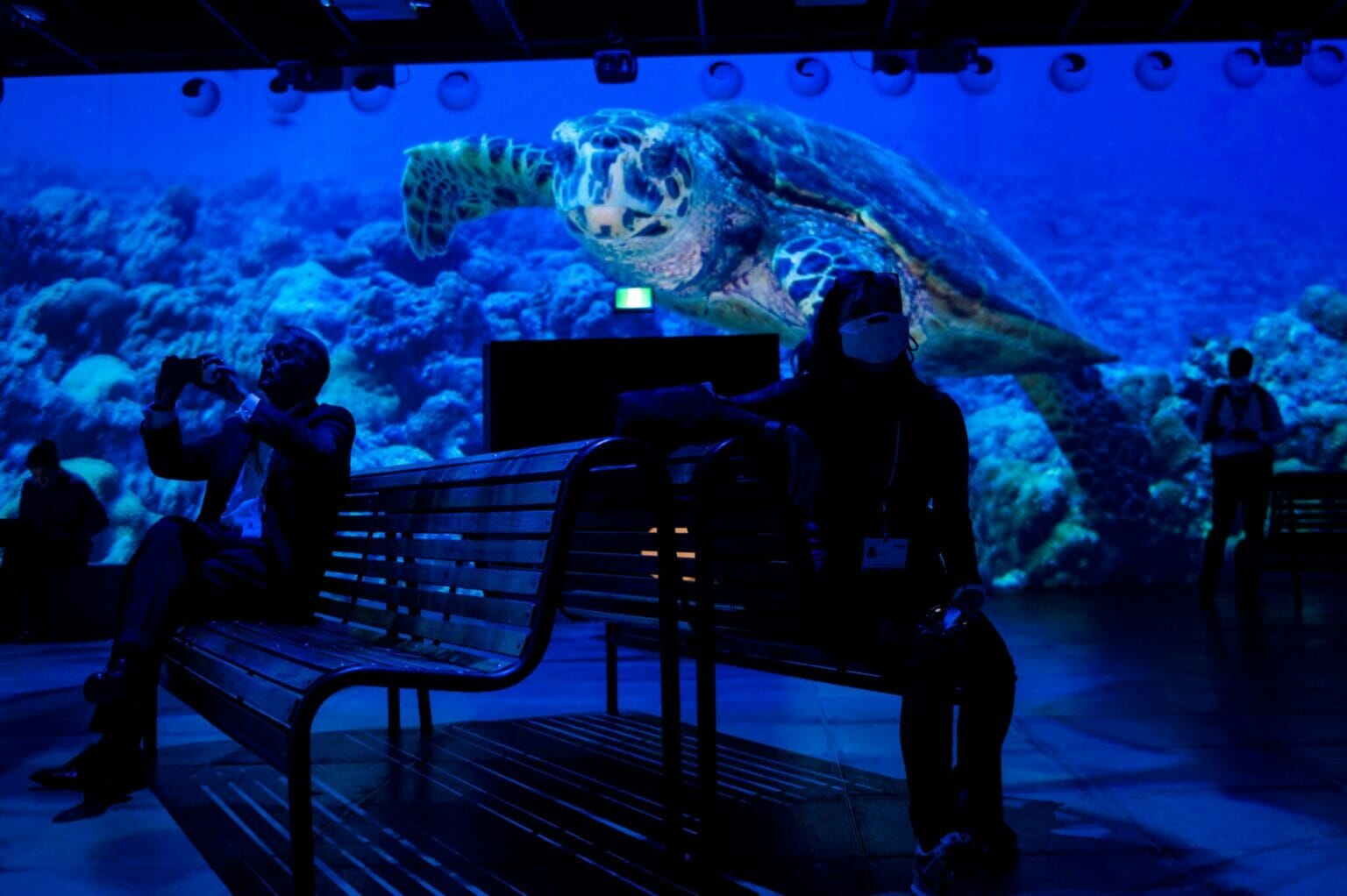 And journalists don’t need to be at COP15 to tell them.