As his Australian homeland incinerates before the world’s eyes, will Rupert Murdoch finally end the climate denialism his media empire has long fed audiences? 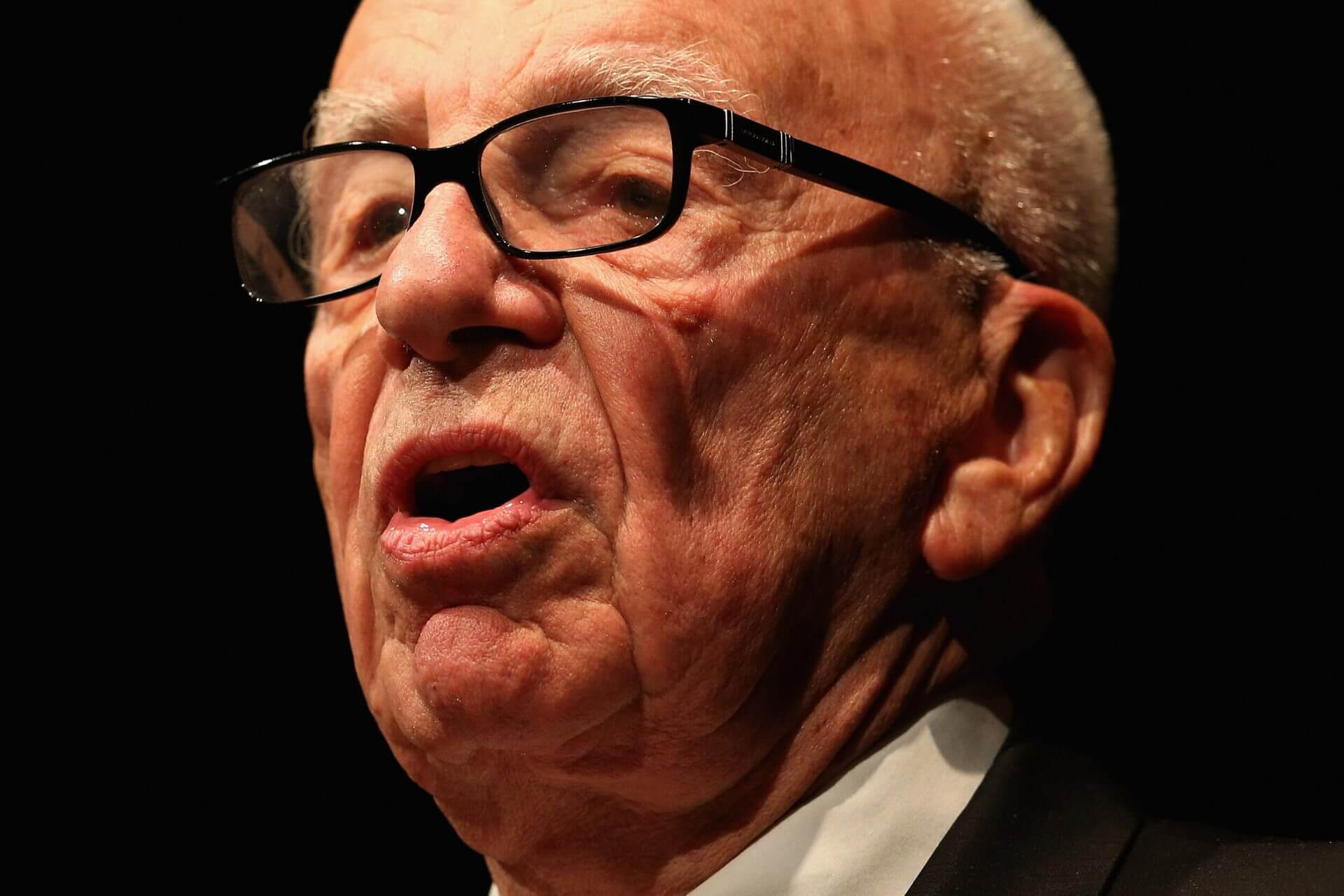 As his Australian homeland incinerates before the world’s eyes, will Rupert Murdoch finally end the climate denialism his media empire has long fed audiences in Australia, Great Britain and the United States?

Murdoch’s newspapers and television networks have been getting the climate story consistently, outspokenly wrong for decades—ignoring or distorting the science, misleading the public and policymakers about the accumulating dangers, and discouraging governments from taking action. In the US, Murdoch’s Fox News network has arguably been the single biggest factor in making climate denial or delay an obligatory litmus test for Republicans. The lockstep opposition by one of the nation’s two main political parties has in turn blocked, delayed, and, under president Donald Trump, reversed meaningful climate policies by the most powerful government on earth. Much the same has unfolded in Australia, where conservative prime minister Scott Morrison insists Australia must remain the world’s leading exporter of coal and liquified gas, despite the havoc their abundance is wreaking.

Now that ten weeks of bushfires, triggered by record heat and drought, have killed at least 24 people and, staggeringly, more than 1 billion animals in Australia, will Murdoch’s news outlets at last start playing the climate story straight? Will his flagship newspaper, The Australian, Fox News in the US, and Sky News in Britain, report what the scientists are saying—that these fires, like the blaze that scorched Murdoch’s own $28.8 billion estate in Los Angeles two years ago, are urgent examples of our unfolding climate emergency?

Don’t hold your breath. The Australian has instead played up the scientifically disproven contention that individual arsonists are to blame. Fox News echoed the same disinformation, as did Donald Trump Jr., on Twitter. Earlier this week, Covering Climate Now urged our 400 partner outlets to republish an eyewitness account of the Australian fires in The Guardian by Michael Mann, a Penn State University professor and one of the world’s top climate scientists. Responding later to the Murdoch media’s contention that arsonists rather than the burning of fossil fuels are behind the bushfires turning Australia’s skies red, Mann tweeted, “If there’s any arson being committed here, it’s by @RupertMurdoch. On the entire planet.”

But unlike previous episodes of climate calamity, Murdoch and his media empire are now facing wider criticism. On January 8, The New York Times published a searing analysis by its bureau chief in Sydney, Damien Cave, describing efforts by Murdoch’s News Corp, the largest media company in Australia, “to do what it has also done in the United States and Britain—shift blame to the left, protect conservative [political] leaders and divert attention from climate change.” When Morrison was heckled while visiting a town nearly burnt to the ground, Scott Smith, a broadcaster on Murdoch’s Sky News Channel 7, derided the hecklers as “feral”—“slang,” the Times explained, “for unkempt country hobos.” The Times also cited a new scientific study finding that “online bots and trolls [were] exaggerating the role of arson in the fires, at the same time that an article in The Australian making similar assertions became the most popular offering on the newspaper’s website.” A News Corp spokesman denied any wrongdoing, calling its reporting on arson “in the public interest.”

Like any powerful institution threatening the common good, the Murdoch empire deserves scrutiny from the rest of the media. But Murdoch’s transgressions are not unique. For too many years, much of the media in the US has offered a less bombastic version of Murdoch’s climate denial—treating climate change more as a political dispute than a scientific reality, failing to mention the climate connection when reporting on extreme weather events, and generally treating climate change as less than a top-tier news story. The Australian bushfires provide an opportunity to correct these mistakes. The fires are not going away soon; meteorologists forecast record heat and drought for weeks to come. There is still time to get this story right, and to call out those who won’t.

For more on the Australia fires and their climate connection, see below:

When republishing any of the stories identified above as available, CCNow outlets are asked to append the CCNow logo, which you can download here, and the following tagline: “This story originally appeared in [insert name of original news outlet here, with a link to the outlet’s homepage] and is republished here as part of Covering Climate Now, a global journalistic collaboration to strengthen coverage of the climate story.”

Thanks for reading, and see you next week.