NBC News, Telemundo and AFP, the three CCNow partners interviewing António Guterres on behalf of our collaboration, will make their TV, radio, and text stories available free of charge for all CCNow partners to publish and/or broadcast. 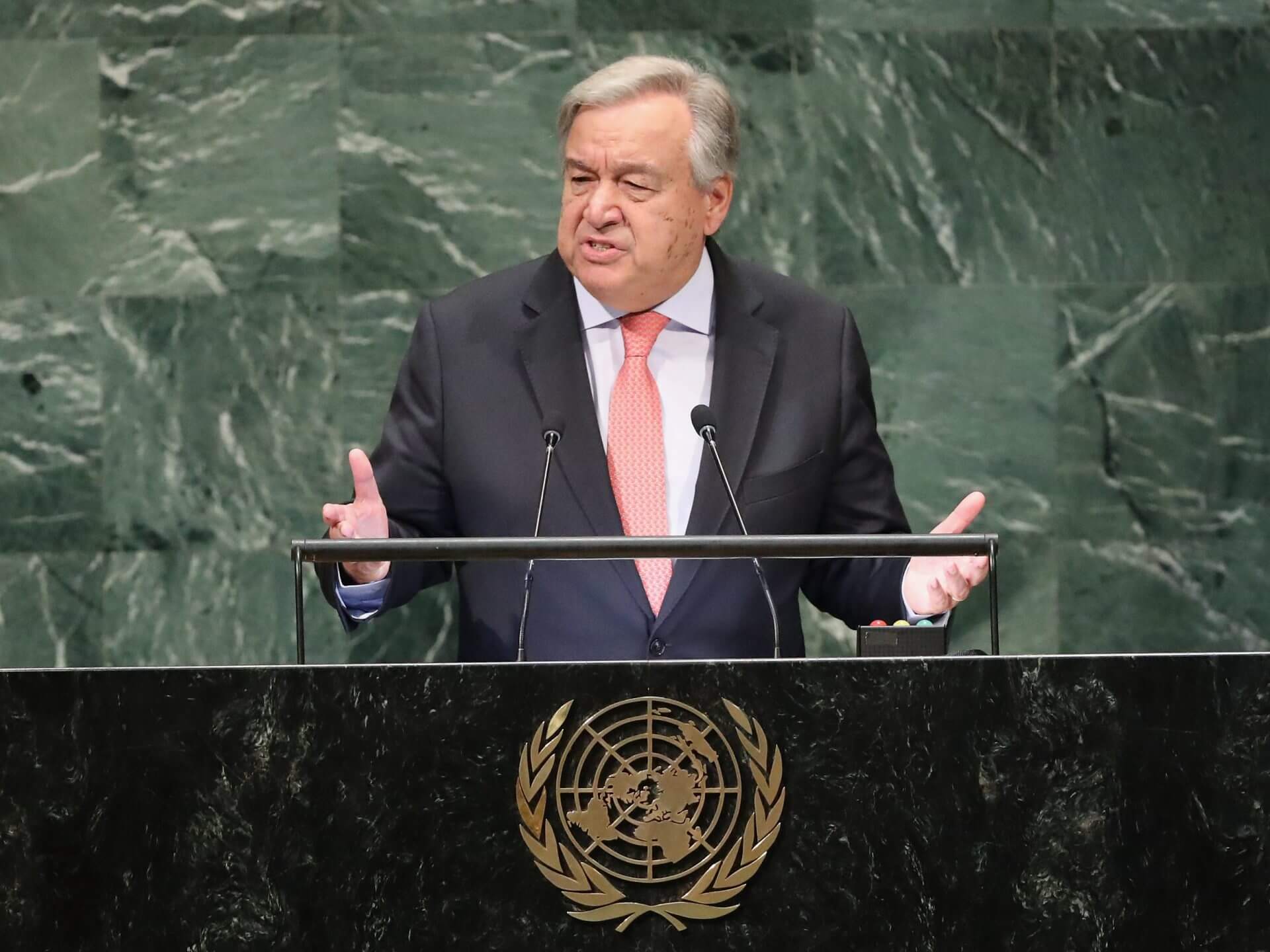 Covering Climate Now will interview United Nations Secretary General António Guterres in the lead up to June’s G7 summit. Every CCNow outlet will be invited to cover the interview, and it couldn’t be easier. NBC News, Telemundo, and Agence France Presse, the three CCNow partners conducting the interview on behalf of our collaboration, will make their TV, radio, and text stories available free of charge for all CCNow partners to publish and/or broadcast beginning Friday, June 5. The G7 summit takes place (virtually) June 10-12, so the interview with Guterres will serve as a “curtain raiser” for additional climate-related coverage pegged to the summit.

Secretary General Guterres will discuss COVID-19 economic stimulus plans, sure to be a hot topic at this year’s summit. Guterres is expected to note that, as terrible as the coronavirus is, the climate emergency remains an even bigger threat. He is further expected to argue that the trillions of dollars governments and central banks are spending to revive stricken economies therefore should aim to lessen, not deepen, the climate emergency.

The interview will be recorded June 1, allowing ample time for NBC, Telemundo, and AFP to prepare their stories and then share them with CCNow partners in time for everyone to have the option of running them on June 5, World Environment Day. NBC will provide a TV and possibly a radio story in English; Telemundo will do the same, in Spanish; and AFP will provide a text story, in English, French, and perhaps other languages, for print and digital outlets. Please note: CCNow outlets do NOT have to be AFP clients to participate; AFP is generously providing this story free to fellow CCNow partners. The UN will provide still photos, also free of charge.

Beyond this newsmaker interview, CCNow will provide three to five additional, ready-to-run stories that partners can publish and/or broadcast during the week of the G7 summit, all on the subject of economic stimuluses and recovery plans. Specifics will follow soon, but these will be top-quality stories from CCNow partners covering the summit, which is shaping up to be a bigger story than usual this year. Stay tuned for more!