Does The Climate Crisis Threaten The End Of Big Oil?

Investors face growing pressure to stop funding the fossil-fuel industry. Can news organizations give the story the attention and visibility it deserves—and make clear that what’s at stake are not only corporate balance sheets and stock valuations but also humanity’s chances of preserving a livable climate? 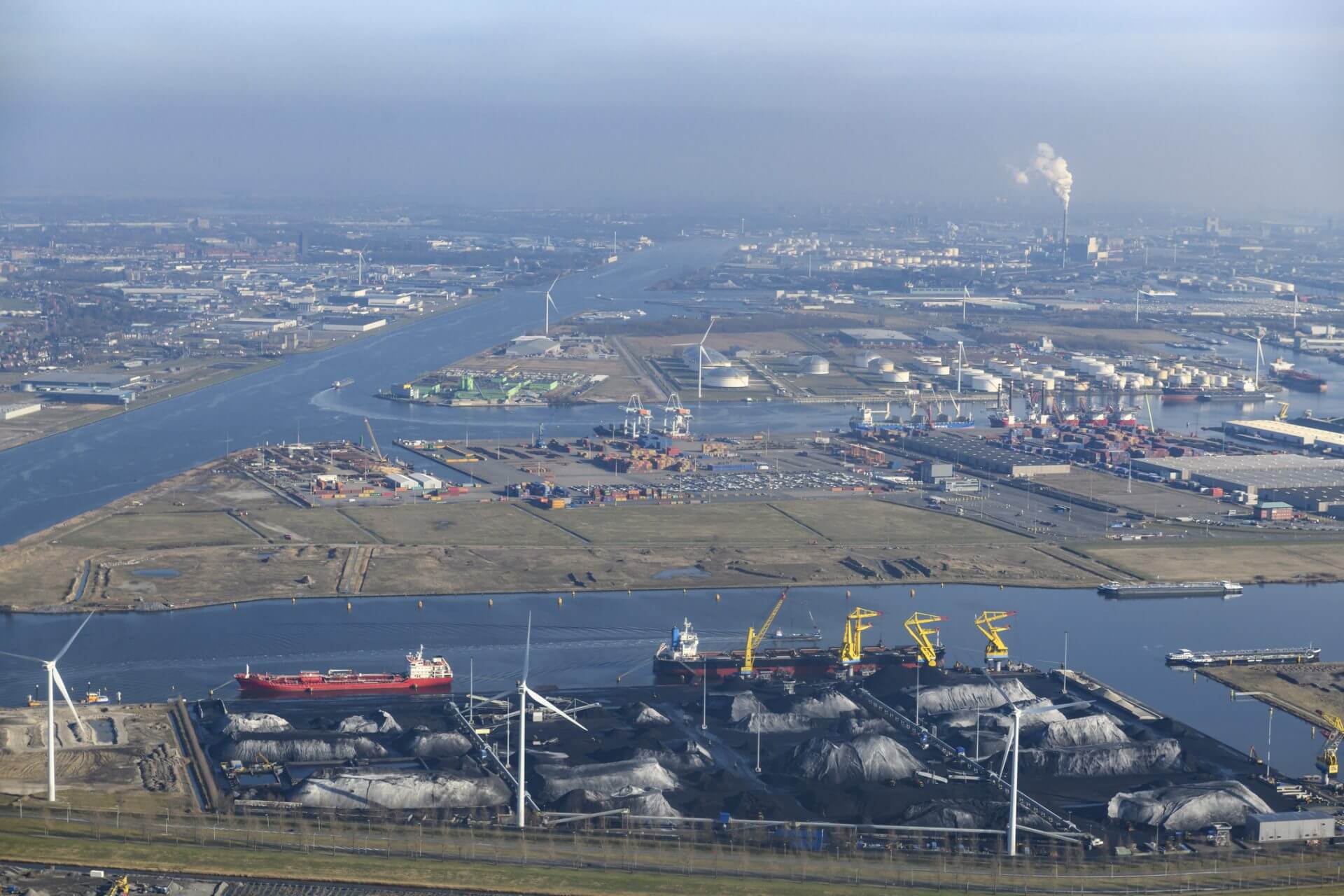 The most exciting place for a climate journalist right now has to be the business beat. Investors face growing pressure to stop funding the fossil-fuel industry. Climate activists have been demanding such divestment for years, but now the calls are coming from the heights of the financial community. It’s a titanic clash of economic interests, bursting with drama, substance, and consequence. Can news organizations give the story the attention and visibility it deserves—and make clear that what’s at stake are not only corporate balance sheets and stock valuations but also humanity’s chances of preserving a livable climate?

Recently, each week has brought another jaw dropping development on this front. Most recently, it was Goldman Sachs, the world’s second-largest investment bank, telling clients on February 3 to “sell” shares of ExxonMobil, which not so long ago ranked as the world’s most valuable company. ExxonMobil has lost a staggering 41 percent of its value in the past six years, and Goldman foresees more choppy water ahead, warning that the oil giant might not be able to sell all the fossil fuel it has under development, Reuters reported.

On January 14, it was BlackRock, the world’s largest asset manager, delivering the same downbeat verdict for the entire fossil-fuel industry. “Climate change has become a defining factor in companies’ long term prospects … [and] is compelling investors to reassess core assumptions about modern finance,” Laurence D. Fink, BlackRock’s founder and chief executive, wrote in his annual letter to business leaders around the world. With $7 trillion in assets under management, BlackRock will begin shunning fossil-fuel stocks, Fink added, and encourage companies to prepare for a future in which the world might actually achieve the Paris Agreement’s goal of limiting global warming to “well below” 2 degrees Celsius.

Then, on January 31, Big Oil was knifed on the floor of the New York Stock Exchange—on live television, no less—by Jim Cramer, long one of the loudest cheerleaders for American capitalism. Cramer, whose CNBC show “Mad Money” flickers on the walls of countless investment firms across the country, declared that he was “done with fossil fuels.” Oil and gas majors such as Chevron and BP remain quite profitable in the short term, Cramer said, but their “death knell” is clear, because younger investors “just don’t want” to own such environmentally unsustainable companies. In a final twist of the blade, Cramer likened Big Oil to Big Tobacco, predicting a mass exodus from fossil fuel stocks: “It’s going to be a parade … that says, ‘Look, these are tobacco, and we’re not going to own them.’”

The blustering Cramer is derided by some of his media colleagues, but his opinion is almost tame compared to that of the Bank of England, which is actively preparing for the fossil fuel industry’s possible demise. The Bank has been warning for years about a “carbon bubble” that could bankrupt investors and destabilize the global economy much like the 2008 financial crisis did. The bubble stems from the vast amounts of fossil fuel reserves that currently count as wealth on oil company balance sheets and stock market valuations but cannot be burned without driving global temperatures well past 2 degrees C. Later this year, the Bank will administer stress tests requiring Britain’s largest private banks and insurance companies to demonstrate they can remain viable if those reserves stay in the ground and the wealth they represent evaporates accordingly.

Meanwhile, activists, scientists, and even leading presidential candidates are demanding with increasing vigor that fossil-fuel reserves do stay in the ground, even as oil companies are being sued by dozens of governments for their decades of lies about fossil fuels’ risks. Jeremy Grantham, a legendary investor and billionaire who predicted the 2008 financial crisis and the tech bubble before that, expects no reversal in this trend. “Energy companies knew that oil was a dangerous product, and they obfuscated it,” Grantham told Bloomberg Green. “It will take us a while, but they have to become pariahs.”

To be sure, Big Oil has survived other crises in its long history. When investigative journalists at InsideClimate News and the Los Angeles Times revealed in 2015 that ExxonMobil’s own scientists had warned company executives as early as the 1970s that excessive fossil-fuel use could have catastrophic consequences, activists seized upon the exposé, and leading newspapers repeated the news. But little national TV coverage followed, and soon the media moved on. Climate coverage, broadly, reverted to taking oil company statements at face value, as if those companies and their leaders were not responsible for decades of deception and obstruction.

Will this latest crisis for Big Oil end any differently? It’s an epic story to track, with no shortage of angles—big and small, local and global. The climate story has always been, at bottom, about money: how much would it cost to heed the science, who would pay, and how long could the reckoning be postponed? Now the bill for years of denial and delay is coming due with speed and force. Solutions abound for decarbonizing the world economy. Does Big Oil still have the power to block them? Or has a tipping point been reached? That is the story the media is now called upon to tell—with accuracy, fairness, and relentless clarity about all that’s at stake.

Some additional news and coverage of note: