“Follow the money” is a journalistic cliché but one that particularly applies to the climate story. The fight over the climate emergency is often a fight over money, but most news coverage has yet to illuminate the true dimensions and drama of this battle. 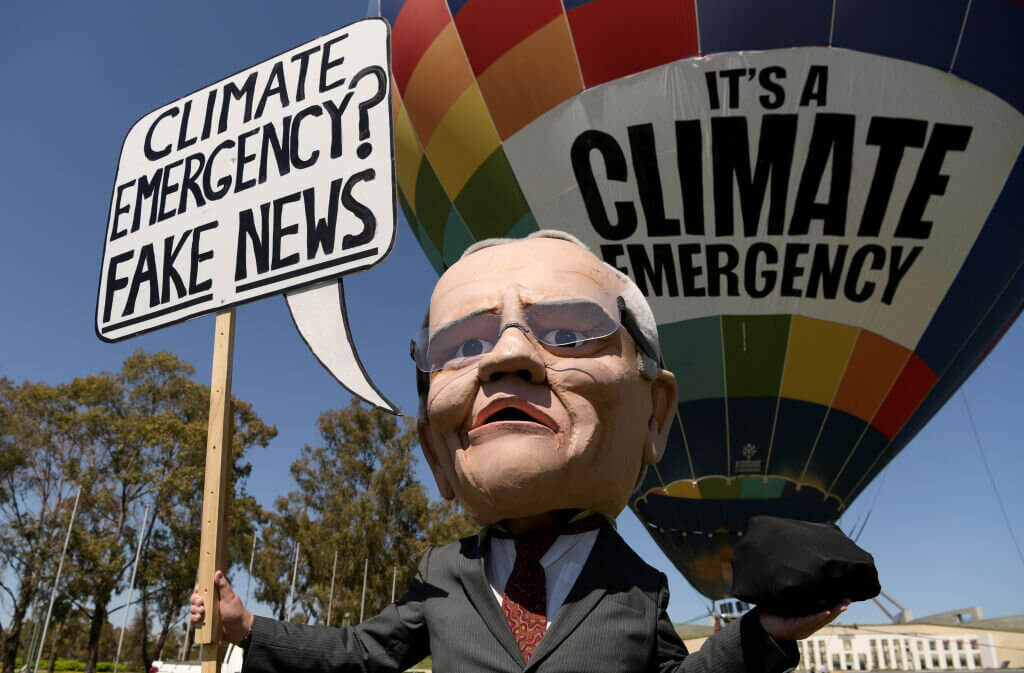 Welcome to the second issue of The Climate Beat, the weekly newsletter of Covering Climate Now. Special greetings to the 390-plus news outlets worldwide that have formally signed on to this collaboration; we’re grateful to be working with you. We also invite our colleagues in the rest of the media to join us: all we ask is a commitment to improving the coverage of the climate story. Write us at editors@coveringclimatenow.org.

Every Wednesday, The Climate Beat spotlights a handful of the week’s best climate stories, including some that CCNow partners are allowed to republish or rebroadcast free of charge. Send us your suggestions! You’ll find this week’s offerings below. But first…

Events of the past week, and of the coming two weeks, all but shout the need for what we in the CCNow collaboration want to see: better coverage of the climate story, by our own newsrooms and our profession in general. Science has always been the foundation of the climate story (the great mistake of the American press over the past 30 years has been to regard climate change as fundamentally a politics story), and The Climate Beat’s first item this week underscores the point:

Finally, we need your help: Please spread the word that Covering Climate Now is hiring a digital editor.

Thanks, and see you next week!