Extreme Heat Is a Climate Story. So Are its Unequal Impacts.

Our audiences need to know that this summer’s heat—and its inequitable social impacts—are not just bad luck. We humans are causing this, and it’s getting worse. 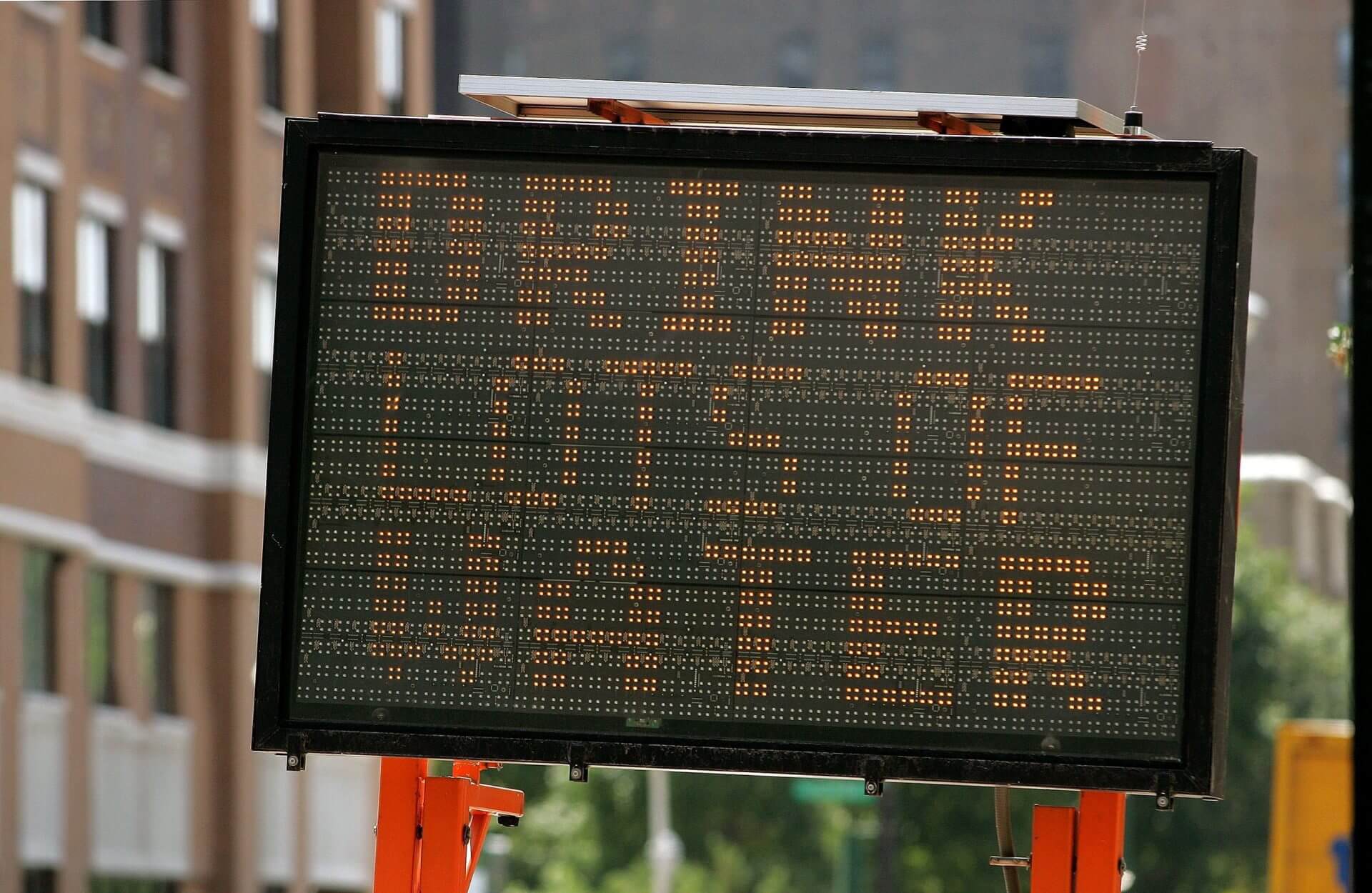 In Washington, D.C., this week, temperatures are reaching 100 degrees Fahrenheit. Parts of the South and Midwest of the United States aren’t faring much better, and in many locations it’s been this way for weeks. And, of course, it’s not just the US. Africa, already the world’s hottest continent, is warming faster than the global average, pushing temperatures to 101 F in Timbuktu this week. And Siberia has been roasting for months, and is currently undergoing a heatwave that scientists say would be “effectively impossible” without human-caused climate change.

All summers are hot, of course, but today’s persistently high temperatures are unusual—and harbingers of the harsher heat waves that scientists say are inevitable as climate change intensifies.

Many journalists are insulated from the heat, since we tend to work from the comfort of cooled spaces and homes. Much of the public is not so lucky. Even in the relatively prosperous US, the Covid-19 economic collapse has left many people unable to afford  air conditioning, which can be fatal. A recent Columbia Investigations and Center for Public Integrity investigation revealed that more Americans than ever are dying from heat—even as the federal government is doing less to protect them. (This excellent investigation is available for republication by CCNow partners, in long and short versions.) Like all extreme weather, extreme heat reminds us of the unequal impacts that climate change visits on the poor and communities of color.

Weather is a daily story for newsrooms the world over. As record heat and other types of extreme weather unfold over the coming days and weeks, news coverage and weather forecasts must make it clear that this is climate change in action. Our audiences need to know that this summer’s heat—and its inequitable social impacts—are not just bad luck. We humans are causing this, and it’s getting worse.

As a reminder: At Covering Climate Now, we believe climate change is a defining issue in this fall’s elections, at all levels of government. In the coming weeks, we will announce specific plans for how we hope to help newsrooms respond, including a CCNow “joint coverage week” September 21 to 28; a ‘Talking Shop’ webinar later this month; regional, policy-focused climate journalism conferences; collaborative high-profile newsmaker interviews; and more.