Following the Money on the Climate Story

“Follow the money” is a journalistic cliché but one that particularly applies to the climate story. The fight over the climate emergency is often a fight over money, but most news coverage has yet to illuminate the true dimensions and drama of this battle. 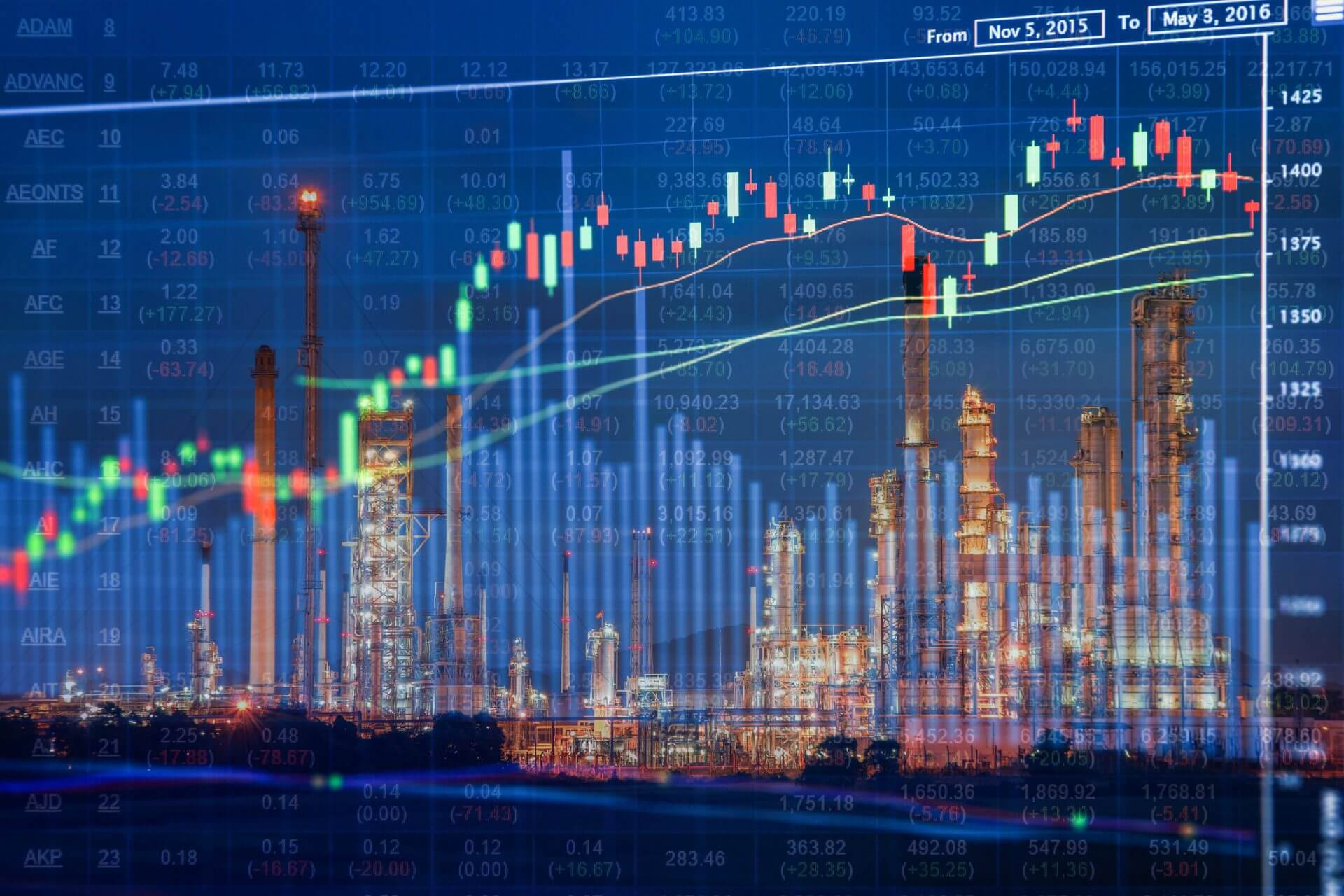 “Our leaders are not behaving as if we were in an emergency,” Greta Thunberg told the United Nations climate conference in Madrid on Wednesday, hours after the Swedish teenager was named Time magazine’s Person of the Year. “In an emergency, you change your behavior.”

Thunberg’s words ring true not only for the world’s most powerful governments but also for much of its news media. Last week’s Climate Beat described how more and more climate scientists now use the term “emergency” to describe the situation facing humanity. That sense of urgency is still lacking from most of the world’s press, which has largely ignored the Madrid conference.

There are some sparkling exceptions, though: not only Time but many of the 390-plus news outlets in the Covering Climate Now collaboration have continued to focus attention on the causes and consequences of, and solutions to, the climate emergency. Below, we highlight a few of the week’s most journalistically instructive stories, including some that CCNow outlets are invited to republish or rebroadcast (with proper credit, of course—see below for the language to use).

And as always, we invite our colleagues throughout the media to join CCNow: all we ask is your commitment to doing more and better coverage of the defining story of our time. Write us at editors@coveringclimatenow.org.

“Follow the money” is a journalistic cliché but one that particularly applies to the climate story. The fight over the climate emergency is often a fight over money, but most news coverage has yet to illuminate the true dimensions and drama of this battle. It’s an epic struggle involving some of the most powerful economic forces on earth: on one side, fossil fuel companies that want to keep emissions rising for decades; on the other, a growing number of financial and corporate titans that take what the science is saying seriously and are pushing back against the fossil fuel industry.

This brings us to the week’s first story that CCNow partners are invited to reuse: Titled “The Carbon Bomb,” this 2-minute video by The Years Project concisely describes how the business plans of the top fossil fuel producers call for marketing much more oil, gas, and coal than is consistent with the 1.5 C degree limit for avoiding the worst impacts of climate change. The piece also notes the fossil fuel industry’s Achilles Heel: its need to borrow money for its plans, something the European Investment Bank, Norway’s Sovereign Wealth Fund, and other major lenders are now refusing on climate grounds. (The Years Project is a multimedia outfit founded by two former producers for the CBS News program 60 Minutes.)

Mark Carney, the head of the Bank of England has been warning for years about a “carbon bubble” that could crash the global economy, much as the 2008 financial crisis did. Too much fossil fuel that cannot be safely burned is currently being counted as wealth on corporate balance sheets; and as the market comes to recognize this, stock markets could plummet. Carney, who is now also serving as a UN special envoy for climate action and finance, warned in Madrid that “Firms that align their business model with the transition to net zero [emissions] will be rewarded handsomely. Those that fail to adapt will cease to exist.” The text of Carney speech is here.

Reinforcing Carney’s warning was another announcement at Madrid: institutional investors managing $37 trillion in assets—more than the combined GNPs of the US and China—released the Global Investors Statement to Governments on Climate Change stressing that the gap between the 1.5 C limit science demands and what governments are actually doing “needs to be addressed, with urgency.

Meanwhile, a federal judge ruled that the state of New York did not prove that ExxonMobil deceived investors about the climate risks facing the oil giant. The oil giant is hardly out of the woods, though. The judge emphasized that his ruling did not “absolve ExxonMobil from responsibility for contributing to climate change,” and prosecutors in Massachusetts, Baltimore and other jurisdictions are bringing broader cases early next year, demanding compensation for the damage that climate change is causing in their communities.

The business story of climate change is only going to get bigger, and the team at CCNow is here to help you cover it. If you want to talk through how to get your arms around this part of the climate story, what background materials to read, and which sources to rely upon, drop us a line. (Hint: start by interviewing Mark Carney!)

Other notable stories, some—but not all—of which CCNow partners can republish:

When republishing any of the stories identified above as shareable, CCNow outlets are asked to append the CCNow logo, which you can download here, and the following tagline: “This story originally appeared in [insert name of original news outlet here] and is republished here as part of Covering Climate Now, a global journalistic collaboration to strengthen coverage of the climate story.” If in doubt, please check with us at CCNow or contact the original outlet directly.