Four Food and Water Facts You Might Not Know

Here is how the team at CCNow is thinking about the intersection of food, water, and climate ahead of our upcoming joint coverage week. 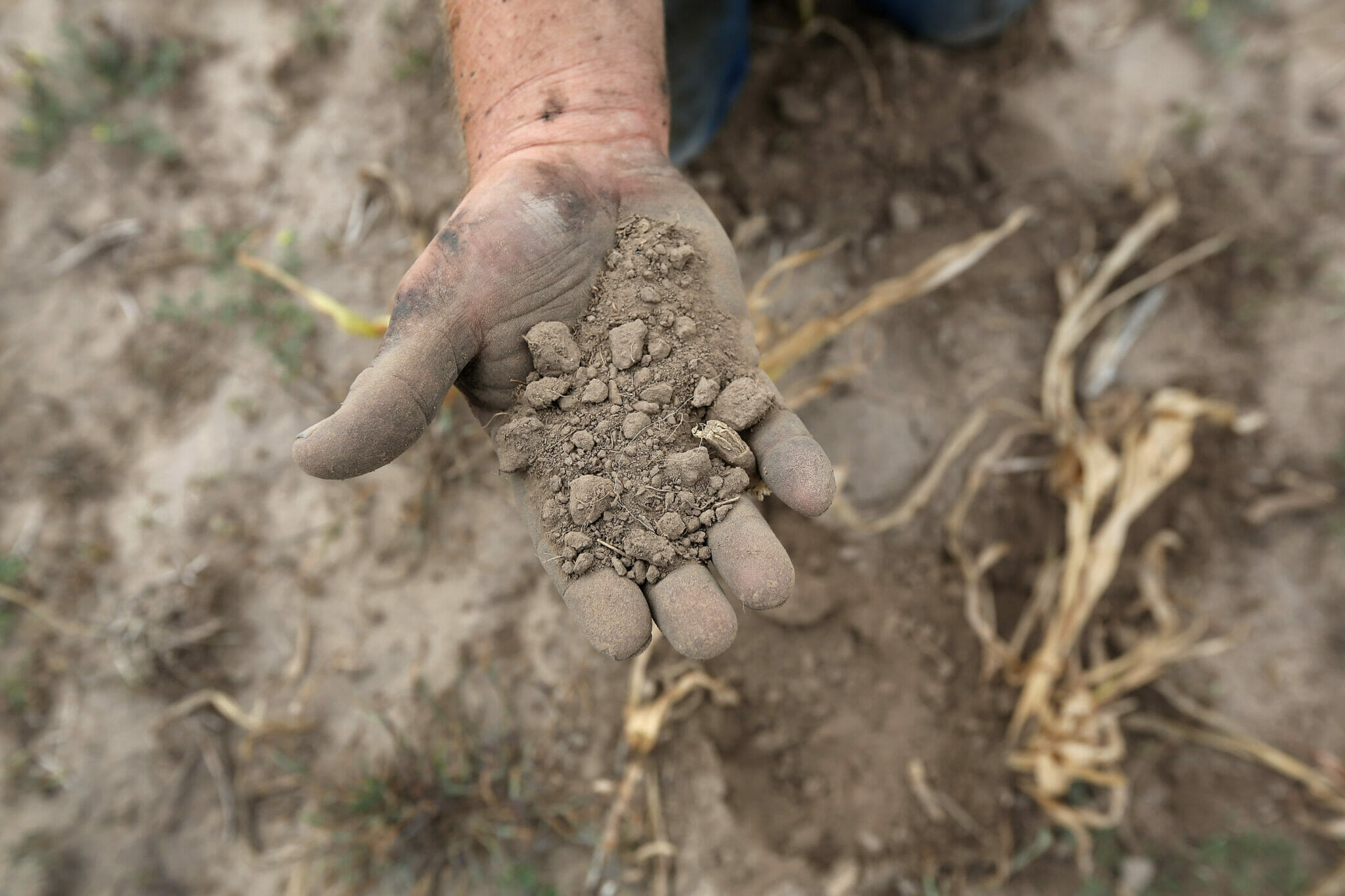 The climate connection to the food we eat and the water we drink is a great way to engage audiences, but it’s also a complex, far-reaching subject to understand. As our partner outlets gear up for CCNow’s upcoming ‘Food & Water’ joint coverage week, here are some key facts to help journalists get started and to share how the team at CCNow is thinking about the intersection of food, water, and climate.

One-third of CO2 emissions come from food systems. Producing food has a big climate impact that goes beyond cow burps. A study by Nature Food finds that food systems are responsible for over one-third of man-made carbon emissions. Animal-based foods — meat, poultry, and dairy products, as well as the food that your food eats and pastures they use for grazing — make up 57% of food-related emissions. Plant-based foods account for 35% of the total, with the remainder (14%) coming from other agricultural crops that we don’t consume, like cotton and rubber.

Wasted food is the third-largest carbon dioxide emitter. If the food that gets wasted around the world were a country, it would rank third on the list of the largest CO2 emitting nations, following China and the United States, according to the United Nations Food and Agriculture Organization. In low-income countries, food waste usually happens unintentionally as food rots on a farm or when it’s stored or transported. In high-income countries, food waste is often a matter of consumers and retailers over-buying, over-serving, or rejecting food because of its appearance. In total, food waste is responsible for about 8 percent of global emissions.

70% of freshwater is used for agriculture, according to the World Bank. Climate change is already limiting people’s access to water globally, as droughts, floods, and wildfires linked to warming temperatures impact supply for example. By 2030, almost half the global population will experience “severe water stress” as a result of population growth and climate change, according to the UN. That means there will be less water available for drinking and food production, which led the US to announce last week that for the first time it will treat water security as a national security issue.

Soil is a major carbon sink. Made up in part of broken down plants, soil not only provides humanity with the great majority of our food, but it naturally stores carbon that the plants took in from the atmosphere while still alive. A teaspoon of healthy soil is home to billions of tiny creatures — bacteria, fungi, nematodes, and more — as well as larger players like earthworms. But, over half of agriculture soils have been degraded or eroded due to intensive farming practices such as overgrazing and the application of synthetic fertilizers (which can kill those helpful tiny creatures!). This not only makes the soil less fertile and less able to store carbon, but it also makes it less resistant to droughts and floods. Regenerative farming practices, such as planting cover crops and composting, can help restore soil health.

If you haven’t already, be sure to check out our new Food & Water Climate Reporting Guide, with tips, story ideas, and resources.

In an exclusive interview with The Nation and a soon-to-be-announced new CCNow partner, veteran climate activist Kumi Naidoo and youth climate activist Luisa Neubauer talk about what led them to activism, lessons learned from the climate movement’s failures, and how different generations of activists can leverage each other’s strengths in the fight for climate. The Nation’s piece, to be written by Bill McKibben, will be available for republication via the CCNow Sharing Library on Friday, June 17, along with an audio package.

British journalist Dom Phillips, a longtime Guardian contributor, and his traveling companion, Bruno Pereira, an official of Brazil’s Indigenous rights organization, went missing this past Sunday while traveling through the Javari region of the Brazilian Amazon, an area plagued by violence.

Executive (solar) powers. US president Joe Biden is making use of the Defense Production Act to boost solar panel manufacturing and encourage US adoption of clean energy systems. He’s also pausing tariffs on the import of solar panel parts for two years. By Rebecca Shabad at NBC News…

Foreshadowing. The baby formula shortage is a preview of what will be normal and frequent if we do not reign in emissions and limit global heating. Food, water, and supply shortages exacerbated by climate change will continue to worsen and put communities in crisis. By Liat Olenick for The Nation…

Heat in confinement. Incarcerated people in the western US state of Washington suffered through last summer’s deadly heat wave without air conditioning in solitary cells and small enclosures. As temperatures reached over 100 degrees F, one inmate wrote: “The heat is making us feel very miserably sick. It’s exhausting.” By Sarah Sax for High Country News…

420ppm. The atmospheric CO2 level in May was 50% higher than in the pre-industrial era, a level it hasn’t reached in about 4 million years. This milestone comes half a century after the first revelations that humans are causing climate change. From Al Jazeera…

Bomb defusal network. In the wake of the Guardian’s “carbon bombs” investigation, a group of environmentalists, lawyers, and investigative journalists have come together to challenge and halt the planned fossil fuel projects, which, if left unchecked, would eliminate any chance of humanity limiting temperature rise to the Paris Agreement target of 1.5 degrees Celsius. From Matthew Taylor at the Guardian…

Food-related events. Planetary Health Collective holds monthly food and climate coffee chats to support community in the climate movement. Register for the next chat here. A Growing Culture + The International Panel of Experts on Sustainable Food Systems are hosting a workshop for journalists about the food crisis in and beyond Ukraine. Register here.

Happening soon. Axios is hosting a livestream conversation about the effect of misinformation on public health and climate action. TODAY AT 12:30 pm Eastern Time: RSVP. The Pulitzer Center is holding an event, “Climate Justice and Beyond: What’s Next for Rainforest Reporting,” on Friday, June 9. RSVP.

Pitches. ‘Inherited’ — a podcast on the young generations experiencing climate change — is seeking pitches from self-identified young folks for their second season, launching this fall in partnership with YR Media and distributed by Critical Frequency. Their deadline is June 12th.

Jobs. Floodlight is hiring for several positions including a climate justice reporter and a senior investigative editor based in the Gulf Coast. More information here. Fix — the solutions lab at Grist — is hiring a full-time writer/reporter on the storytelling team — early career folks encouraged to apply. 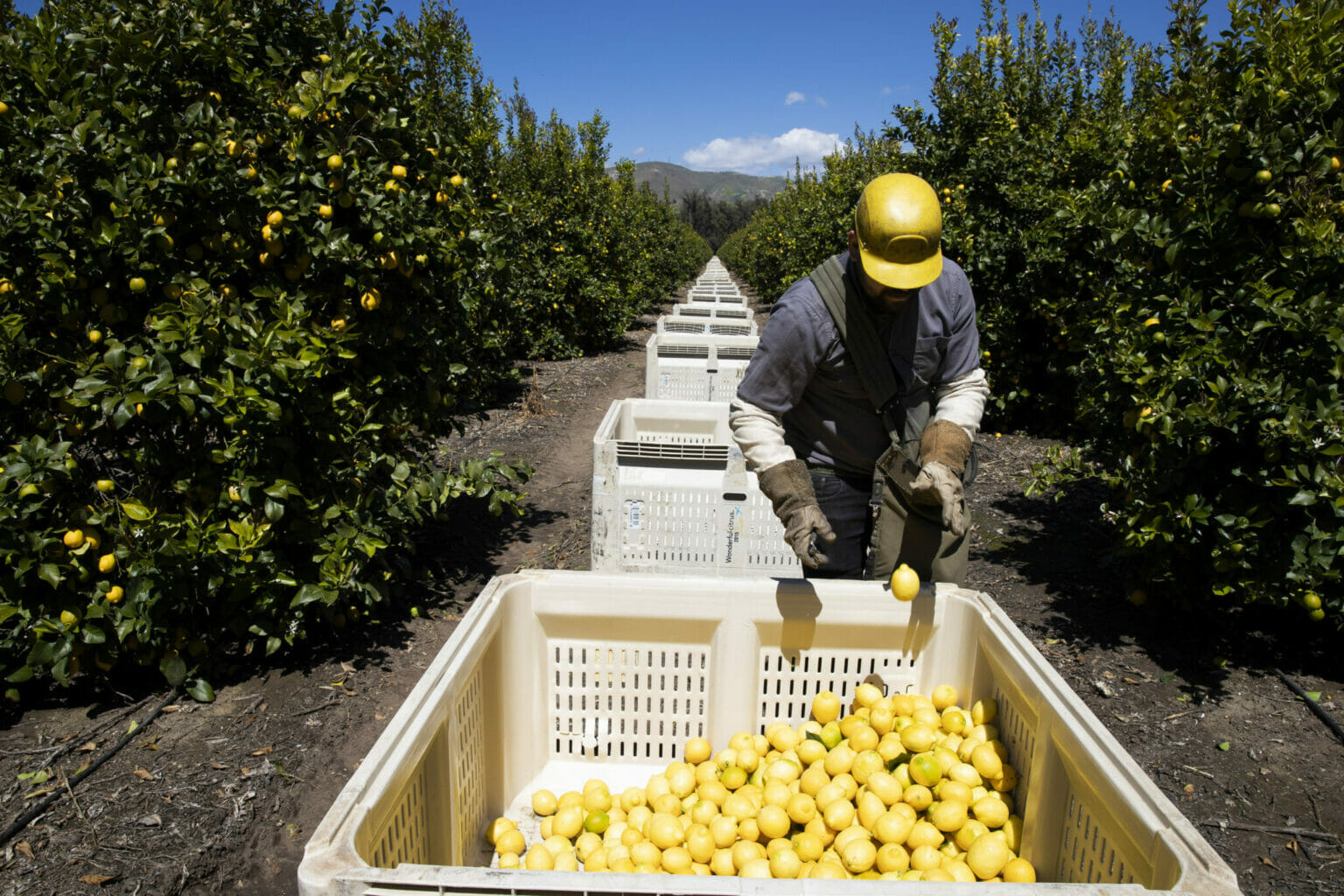 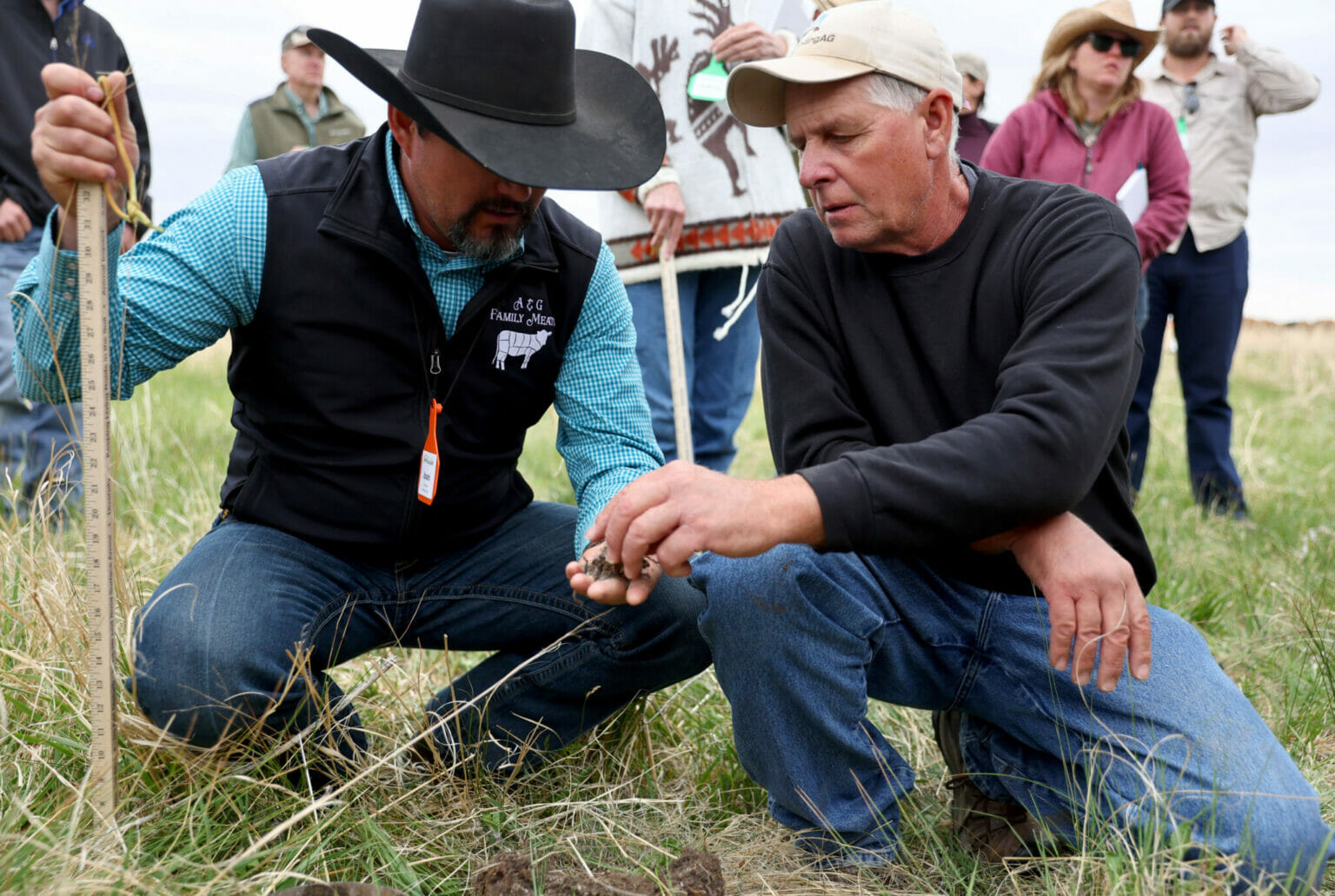 Food, Hunger, Climate and How We Cover Them

Check out the guide for story ideas, coverage tips and more.