UN Chief:  “The Climate Emergency is the Central Question Facing the World.”

António Guterres comments came on the eve of a new report by the UN’s World Meteorological Organization, which said that the last five years have been the hottest on record, pushing global temperatures 1.1 degrees C above pre-industrial levels. 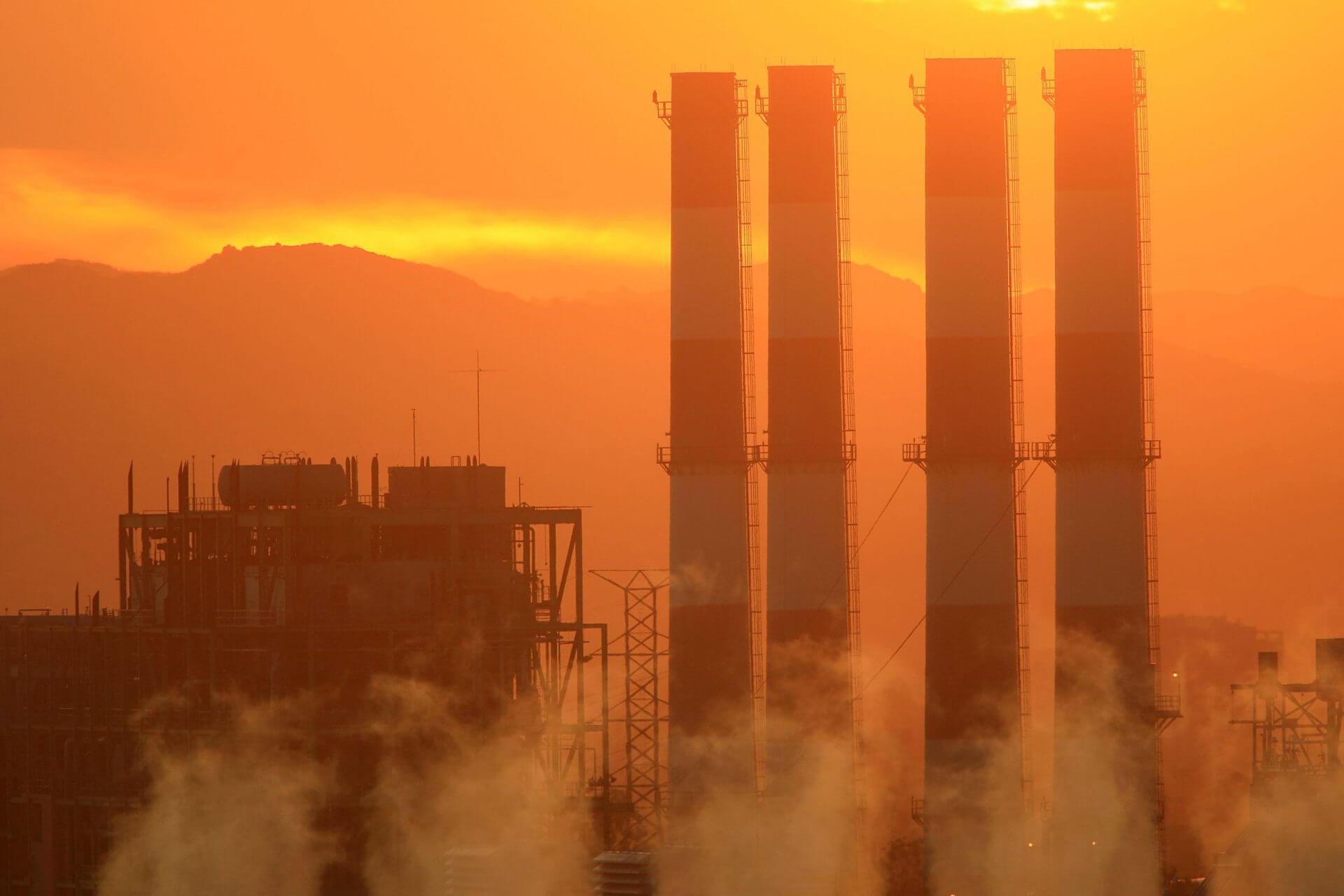 The Climate Beat will be taking a week off next week to prepare for our Climate Politics joint coverage week, from September 21-28.

As world governments recover from Covid-19 shutdowns, it is essential that stimulus spending combat the climate crisis, United Nations secretary general António Guterres said yesterday in an exclusive interview with Covering Climate Now partners. His comments came on the eve of a new report by the UN’s World Meteorological Organization, which said that the last five years have been the hottest on record, pushing global temperatures 1.1 degrees C above pre-industrial levels. Among a cascade of alarming findings, the WMO also stated that sea level rise continues to accelerate and now averages 4.8 millimeters a year, a trend that threatens to submerge vast stretches of coastal areas later this century.

So far, Guterres said, too much stimulus spending has gone to reinforce the carbon-centric status quo. “Do not use taxpayer money to subsidize fossil fuels,” Gutteres told Al Roker of NBC News. “I don’t like to see my money as a taxpayer, in my own country [Portugal], being used to melt the water of glaciers, to increase the sea level, or to accelerate the number and the intensity of hurricanes in the Caribbean.”

“The climate emergency is the central question facing the world,” Guterres told Vanessa Hauc of Noticias Telemundo. “Currently, we are on track for a temperature rise of 3 degrees C by the end of this century, which would be an utter catastrophe. … We need much more ambition towards reducing emissions.”

The interview and our partners’ various stories remain available for all CCNow partners to republish and rebroadcast or to generate their own stories.

*Partners: When republishing any of the individual stories identified above as available, CCNow outlets are asked to append the CCNow logo, which you can download here, and the following tagline: “This story originally appeared in [insert name of original news outlet, with a link to the outlet’s homepage] and is republished here as part of Covering Climate Now, a global journalistic collaboration to strengthen coverage of the climate story.” Further detailed information on CCNow content sharing, including answers to frequently asked questions by our partners, can be found here.