If It Please the Court 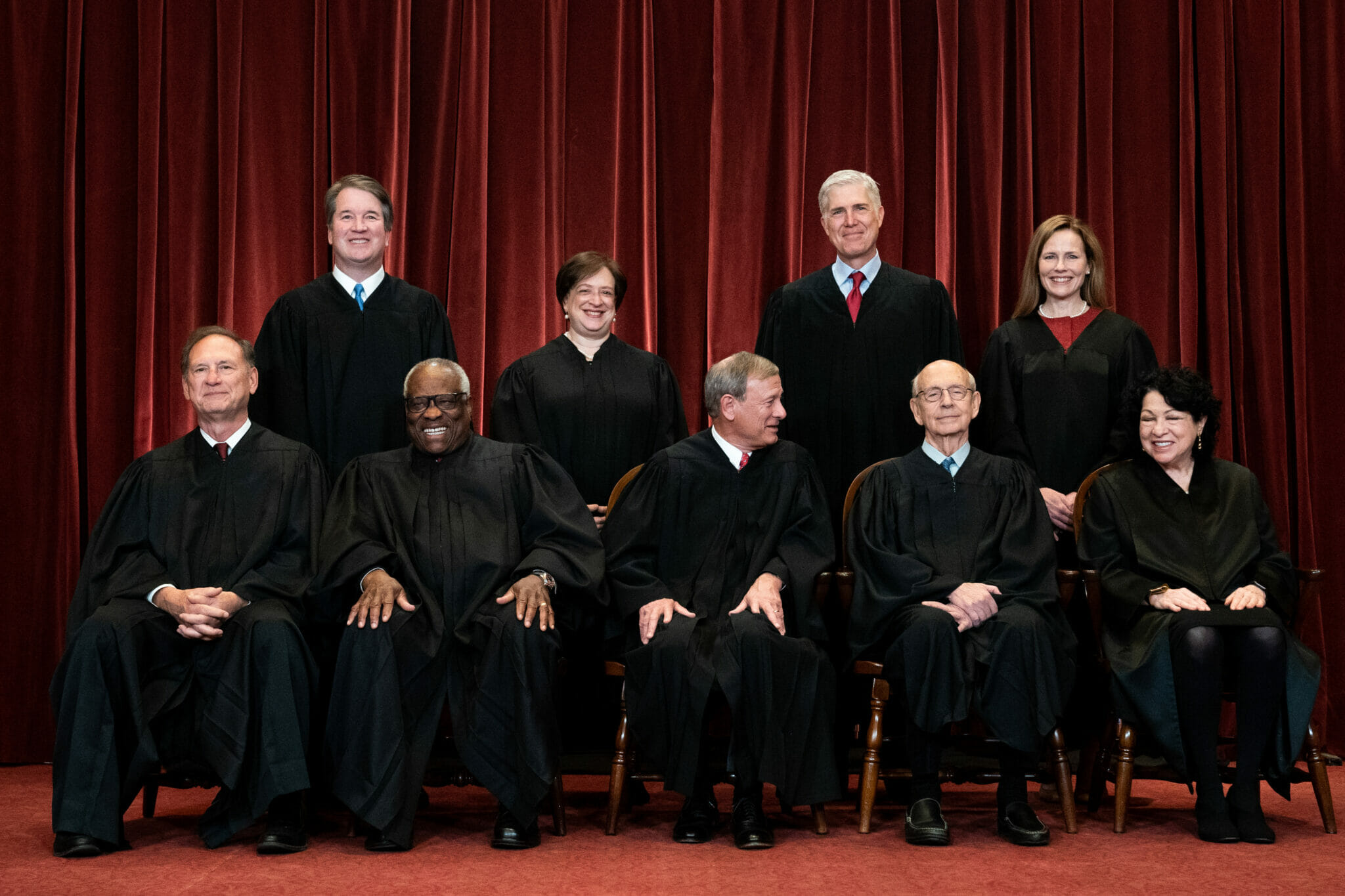 The leaked US Supreme Court draft opinion on Roe v. Wade reminds us of the tremendous power the Court has over life in the United States. That power extends to the fight against climate change, as a potentially game-changing case currently before the court, West Virginia v. Environmental Protection Agency, illustrates.  A ruling is expected in June, so it’s not too soon for newsrooms to prepare. Reporters and editors who normally cover the courts could benefit by huddling with colleagues on the environment beat, and vice versa, to get everyone up to speed on a story whose implications are, to say the least, far-reaching.

The fact that the court’s right-wing bloc apparently is poised to overturn the precedent of Roe v. Wade has left environmental advocates worried that the Clean Air Act – a bedrock of US environmental regulation for more than 50 years –  is likewise in jeopardy, according to The Washington Post. “The court’s dismissive attitude toward precedent … is really just another signal of a conservative majority that’s eager to roll up its sleeves and fix all the issues in the law that conservatives have complained about for years,” Dan Farber, a professor of law at the University of California at Berkeley, told the Post. “And climate regulation is seen by conservatives as a dramatic example of regulatory overreach because Congress hasn’t passed any specific laws that tell EPA to go regulate [carbon emissions],” he added.

Following oral arguments in the case in March, Nature reported that the Supreme Court’s upcoming ruling “could derail [president Joe] Biden’s climate plan,” adding that the “controversial lawsuit has put the US government’s ability to slash carbon emissions on the line.” The case, brought by a coalition of red states and coal companies, challenges the EPA’s authority to regulate greenhouse gas emissions at all. One measure of how controversial this lawsuit is?  A spokesman for the electric utility industry, whose emissions would go unregulated if the plaintiffs prevail, told Nature that it opposes the suit.

In a striking parallel to the Supreme Court’s draft opinion holding that there is no constitutional right to abortion because the US Constitution does not explicitly mention abortion, the plaintiffs in West Virginia v EPA assert that the EPA lacks the authority to regulate greenhouse gases because the Clean Air Act does not explicitly mention greenhouse gases.  Environmentalists, noting that Congress passed the Act in 1970, ridicule that reasoning.  “[M]embers of Congress aren’t scientists, and they don’t legislate that way,” the NGO Earthjustice argues, adding, “The Congress of 1970 couldn’t possibly have foreseen what information, science, technology, and urgency we’d confront in 2022—and didn’t try. Instead, it used broad language and gave agencies sweeping authority.”

And just as abortion rights advocates warn that overturning Roe v. Wade could open the door to further restrictions on individual liberty such as outlawing same-sex marriage, so too could cancelling EPA’s authority to regulate greenhouse gases undermine all federal agencies’ ability to regulate any product or practice not explicitly stipulated by Congress. “You’re talking about utter gridlock,” the electric utility industry spokesman said.

These are fundamental but admittedly complex issues. Journalists can help audiences grasp them by starting with the basics –  the Supreme Court seems poised to roll back the federal government’s ability to fight climate change –  and then explaining what that could mean to people’s daily lives. Mirroring newsrooms’ response to the Roe v. Wade leak, reporters also could ask people in their communities questions such as:

As always, we look forward to reading your stories.

Saving the EPA. Besides the Supreme Court, the EPA is also threatened by the budgetary and other rollbacks former president Donald Trump and a Republican Congress imposed.  The Biden administration is working to rebuild the EPA, proposing new climate protections, hiring more staff, and emphasizing environmental justice. By Zahra Hirji at Buzzfeed News…

Triple digits. India and Pakistan are suffering through a third week of record-breaking, deadly heat. Power outages are leaving people without air conditioning and leading to water shortages, while air pollution is spiking, and glaciers are melting faster than usual. By Umair Irfan at Vox…

Superior solution. Electric heat pumps, which can be easily powered by renewable energy,  are a big part of the climate solution. According to estimates by the International Energy Agency, heat pumps  “could satisfy 90% of global heating needs with a lower carbon footprint than gas-fired condensing boilers.” By Gernot Wagner at Bloomberg Green…

Carbon bombs. The world’s largest oil companies are planning 195 massive oil and gas projects that would push the climate past the 1.5 degrees Celsius target, according to a new Guardian investigation. The projects, 60% of which are already underway, would add a total of about 18 years of current carbon emissions. By Fiona Harvey, Damian Carrington and Matthew Taylor at the Guardian…

50-50. The earth has a 50-50 chance of temporarily breaching the 1.5 degrees Celsius (2.7 degrees Fahrenheit) target in the next five years, according to a new report by the World Meteorological Organization. What matters more, however, is the long-term trend, and experts say that dramatic reductions in emissions can still keep future temperature rise at or near 1.5 C. From Bob Berwyn at Inside Climate News…

Events. The Environmental and Energy Study Institute will host a webcast on sea level rise and policy responses on May 18. Info here.

Environmental injustice. A new Media Matters report shows that environmental justice stories on broadcast TV “lack accountability for the industries polluting the air, land, and water, while seeking to avoid responsibility for the harm that results — and the public officials who look away.” Yikes.

Jobs. Mongabay is seeking a fellowship editor for its new program for young and aspiring journalists in tropical countries. The Marjorie is seeking a part-time digital engagement specialist. The Miami Herald is hiring two climate staffers for 2-year fellowships — a reporter and an editor. Yes! Magazine is hiring a senior audience engagement manager. Check out Carbon Brief’s three week summer journalism internship. 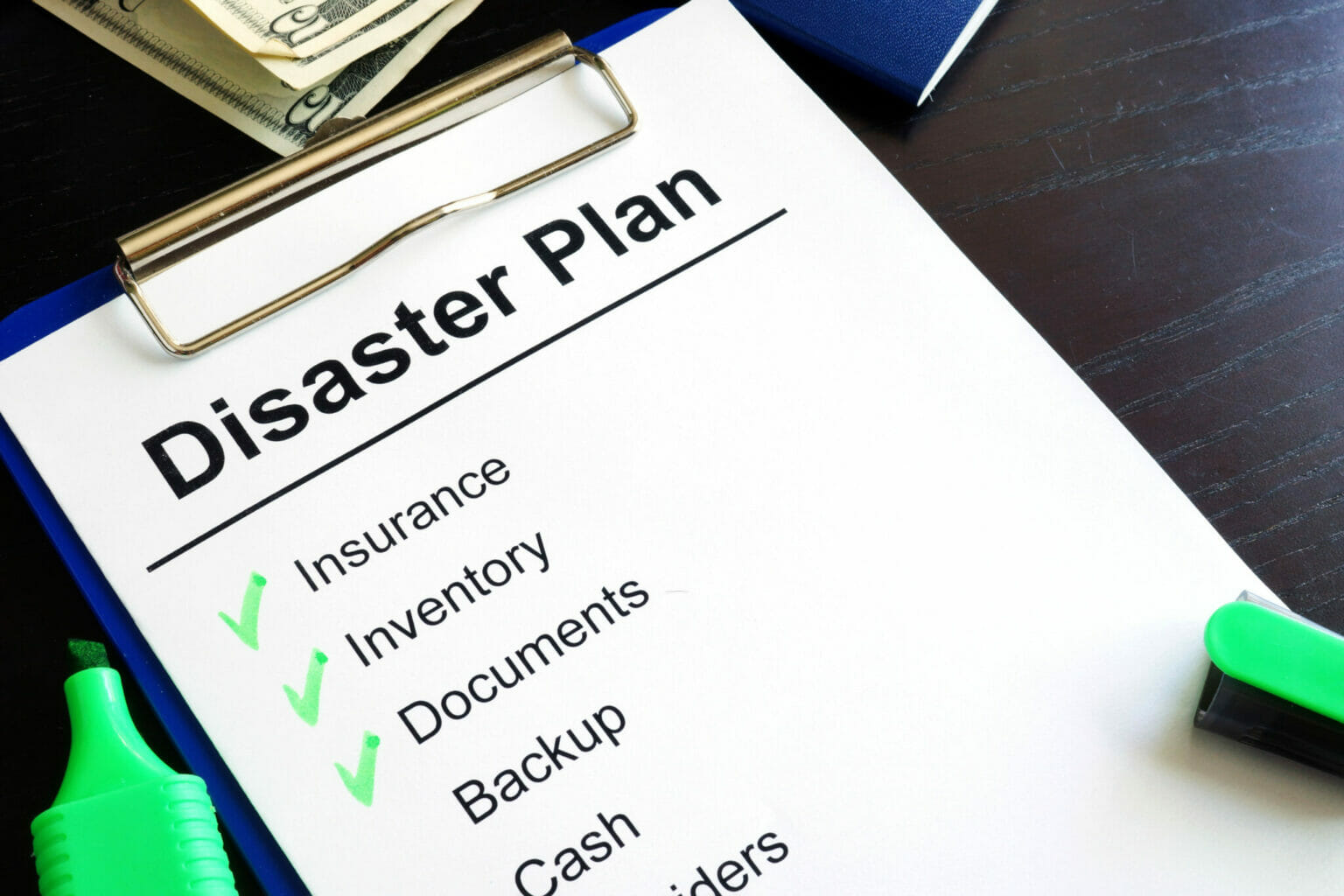 Get Ready For A Hot, Stormy Summer

With Hurricane Preparedness Week in full swing, here’s how to responsibly make the climate connection to extreme weather 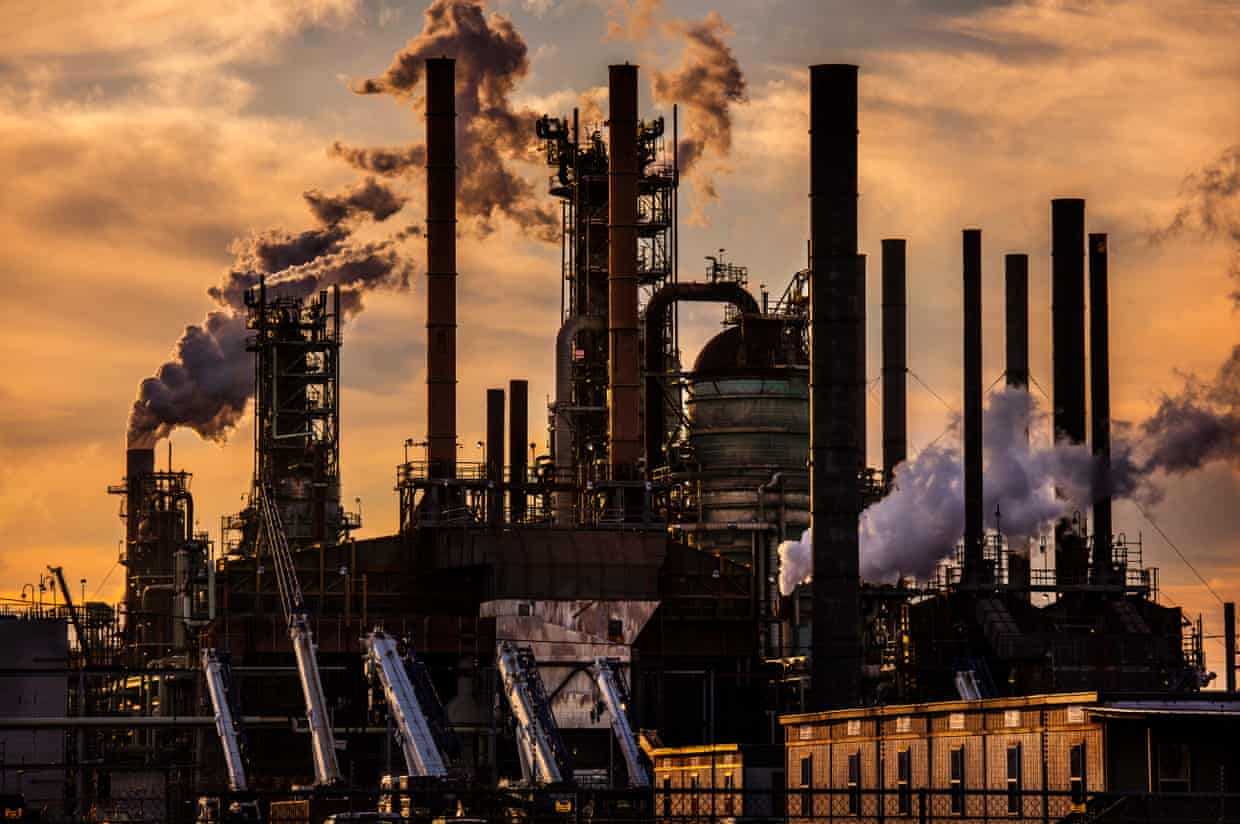