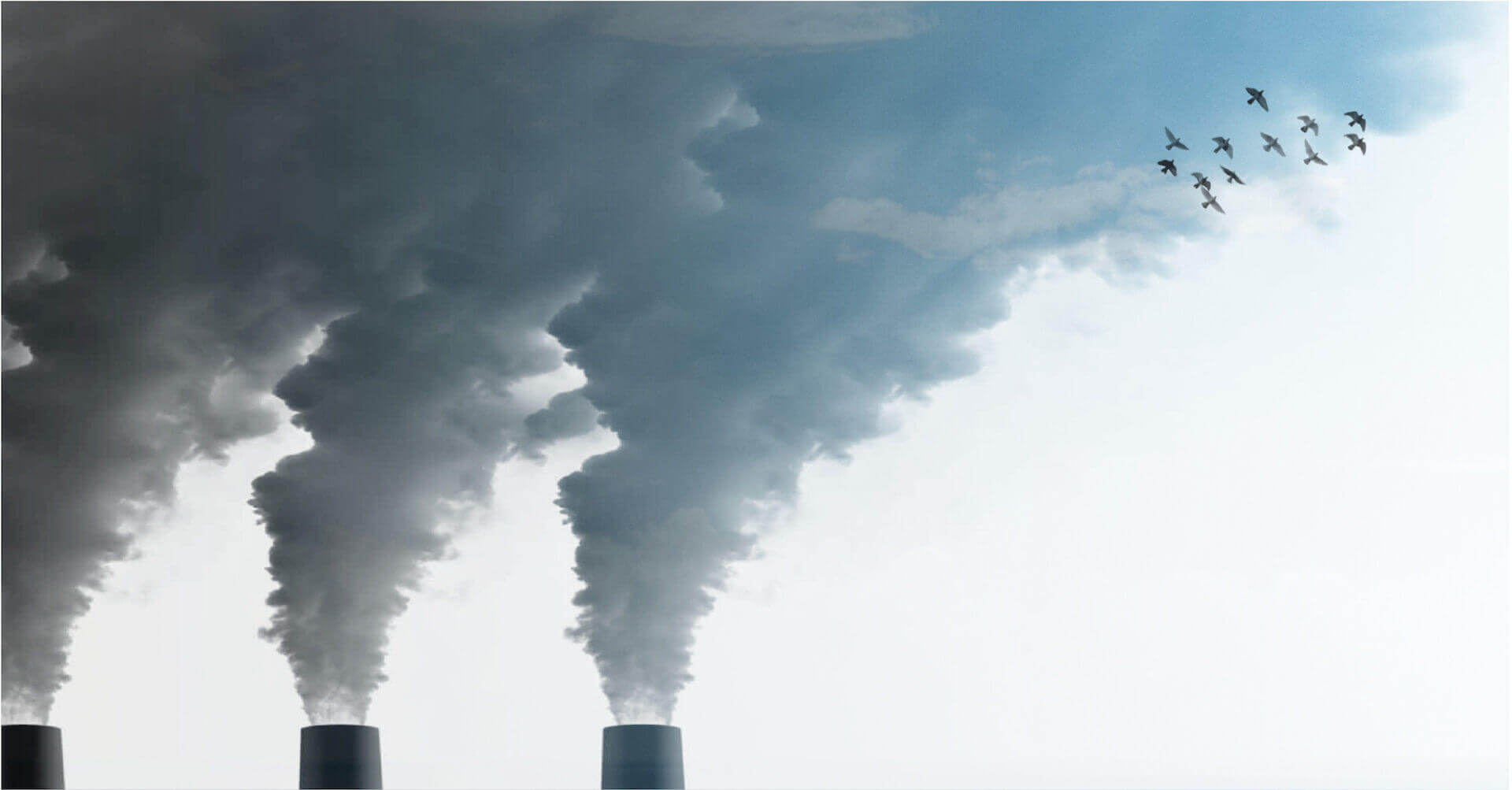 On April 12, Covering Climate Now kicked off another of our signature joint coverage weeks, in which hundreds of our media partners boost the climate story’s profile in news coverage and the public conversation.

The theme of this extended week of special coverage is “Living Through the Climate Emergency.” Our partners are encouraged to run human-centered stories that illuminate both how people from all walks of life are experiencing the climate emergency, and how all of us can survive it by pursuing the solutions at hand.

The week began with a joint public statement, signed by CCNow and eight of our core partners, which begins, “It’s time for journalism to recognize that the climate emergency is here. This is a statement of science, not politics.” The signatories — The Guardian, Columbia Journalism Review, The Nation, Scientific American, Noticias Telemundo, Al Jazeera English, La Repubblica, and The Asahi Shimbun — urged news outlets and journalists everywhere to sign this Climate Emergency Statement and to treat the climate story with the same urgency newsrooms have applied to other emergencies, most notably the Covid-19 pandemic.

Throughout the week, our partners reported on such critical subjects as accelerating sea level rise (The Nation), treating eco-anxiety (Earther), shifting dynamics of climate migration (Nexus Media News), Native American tribes confronting the destruction of long-cherished lands (Indian Country Today), and the new leadership in Washington that may allow the United States to finally tackle climate change (Rolling Stone). WNYC & Gothamist took a deep look at a disputed natural gas pipeline under development in Brooklyn. The Guardian covered coastal erosion in Louisiana and a team of activists hoping to fight it by turning glass bottles into sand. And Reuters profiled President Biden’s climate duo, John Kerry and Gina McCarthy, who are tasked with winning back international trust on climate.

These stories and more were made available for republication by all CCNow partner news outlets, a regular feature of our global collaboration.

At CBS News, meanwhile, climate specialist Jeff Berardelli reported on the intense drought in the Western U.S.—the second worst drought in the region in 1,200 years. Climate change isn’t the only cause, Berardelli explained, but this drought would have been impossible to imagine without it. On the PBS NewsHour, correspondent Miles O’Brien visited Babcock Ranch, Florida, billed as America’s first “solar-powered town.” And on NPR’s & WBUR’s “Here & Now,” reporter Jessica Meszaros covered a new cash crop: carbon, as President Biden plans to reward farmers for planting crops that remove carbon dioxide from the atmosphere.

Agence France-Presse published a range of stories: on the sea-level rise chipping away at the French Riviera; the scorching temperatures threatening salt-harvesting, an age-old economic staple, in India; and the young people around the world who, despite death threats, continue sounding the climate alarm. And at The New Zealand Herald, reporter Jamie Morton set the pace for everyone, with multiple reported features a day, on climate-related subjects from transportation, agriculture, and disaster preparedness.

Our week continues through April 22. Keep an eye out on social media for the #ClimateEmergencyWeek hashtag to follow the coverage. Finally, please help us spread the news far and wide: the climate emergency is here now, devastating lives—but there’s hope, if we pursue the solutions that science says we must. 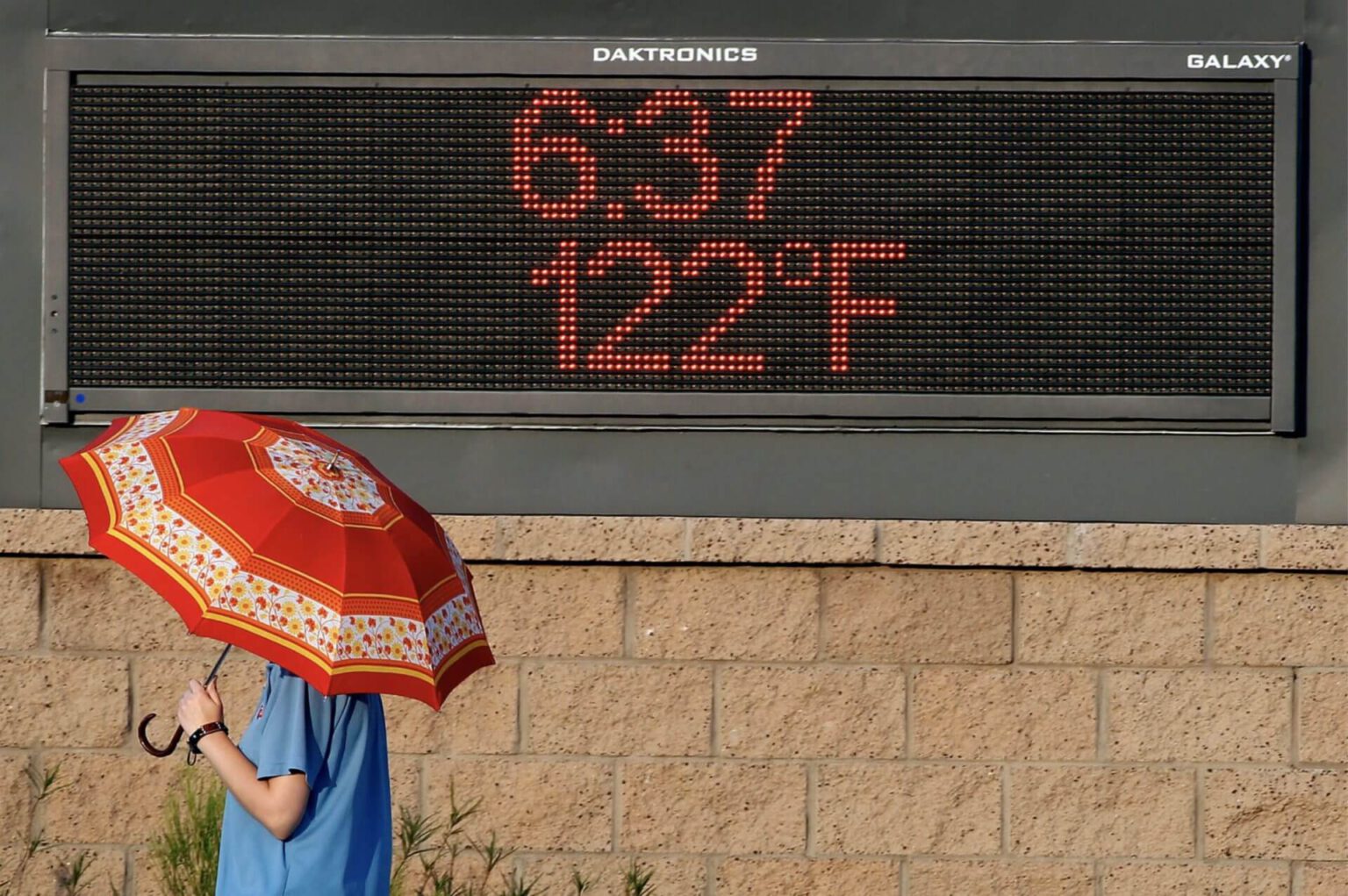 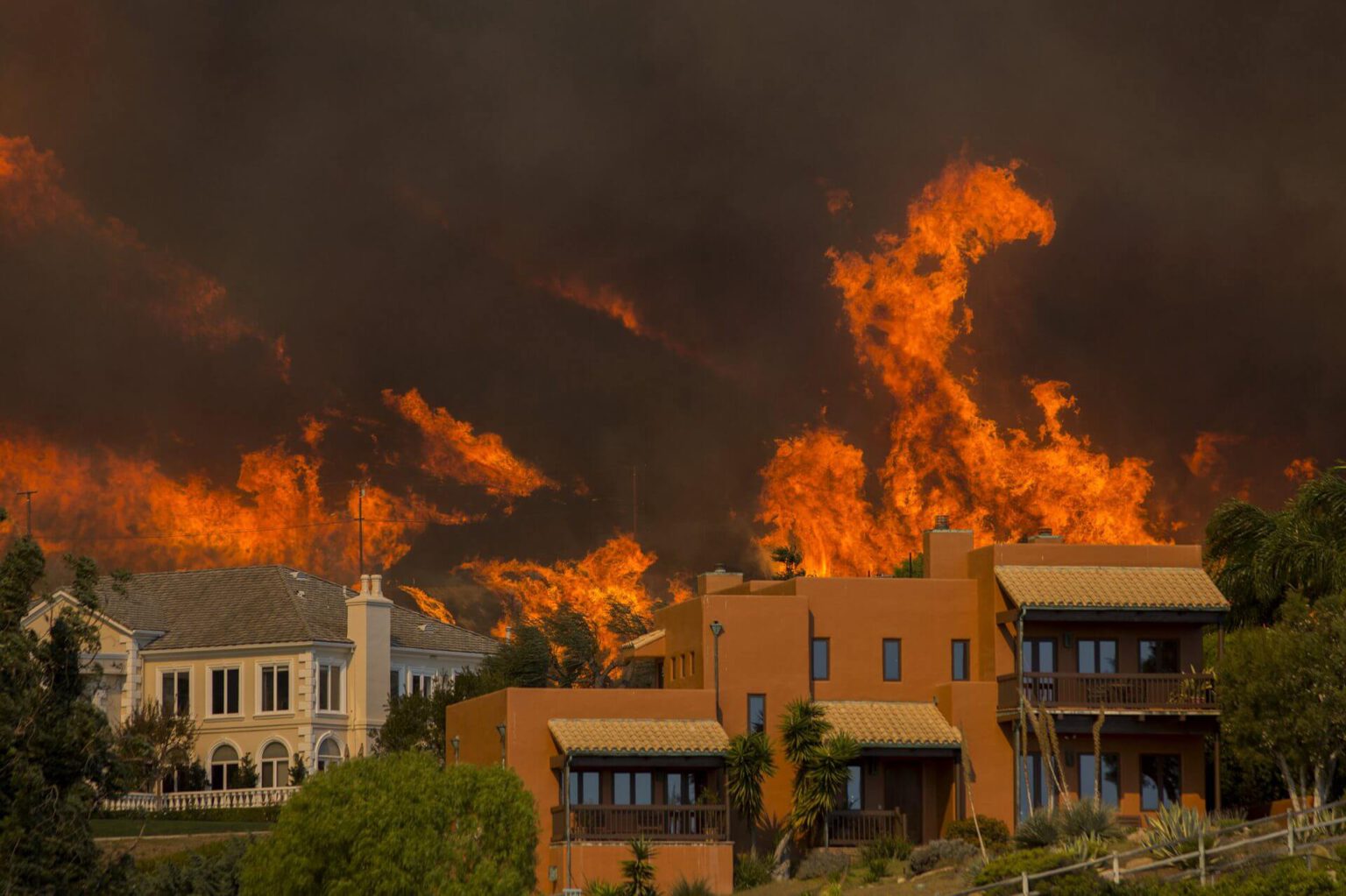