The Media’s Climate Coverage Is Improving, but Time Is Very Short

Climate change is a top issue for voters. With the election just six weeks away, the media owes it to the electorate to be talking this emergency. 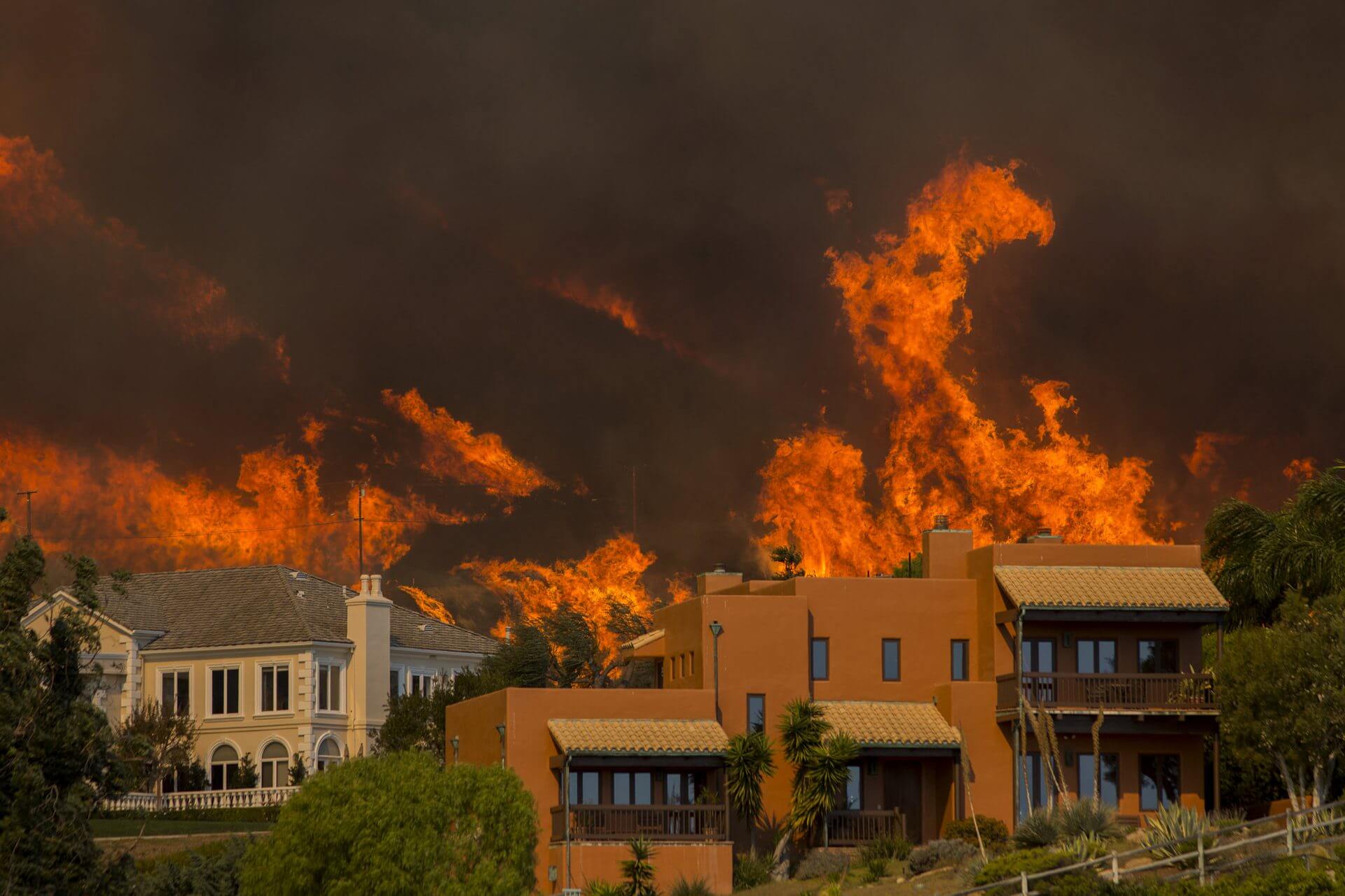 In this autumn of horrific fires and deadly floods, it’s easy to overlook one bit of promising news on the climate front: Some major US media coverage of the crisis is finally getting better.

We’re seeing the evidence this week as Covering Climate Now—a collaboration of four hundred-plus news outlets, with a combined audience of two billion people—publishes and broadcasts a profusion of stories about climate change and the 2020 US elections. Climate change has been largely overlooked in general-election coverage to date, with one exception: September 14, when Donald Trump said of California’s record wildfires, inaccurately, that “science doesn’t know” whether the earth will keep getting hotter and his Democratic opponent, Joe Biden, warned that re-electing a “climate arsonist” to the White House would ensure worse blazes in the future.

Covering Climate Now’s week of coverage, which runs September 21 through 28, aims to give climate change the attention it deserves. The collaborative, co-founded last year by CJR and The Nation in association with The Guardian, aims to help news organizations increase and improve coverage of the crisis as well as its solutions. Even amid the COVID-19 pandemic, the looming Supreme Court battle, and the other huge news stories of 2020, “the climate emergency remains the central question facing the world,” United Nations Secretary General António Guterres said in a September 8 interview with Covering Climate Now. As Justin Worland wrote in a landmark special issue of Time magazine on July 7, the US elections will shape whether we “keep driving off the climate cliff or take the last exit.”

NBC News, which joined Covering Climate Now in April, kicked off this current week of joint coverage by launching a new series, Planet 2020. Al Roker, the network’s chief climate correspondent and long-time weather forecaster, has been talking about climate change on the Today show for months, describing its links to wildfires and hurricanes without wiggle words or alarmism. Now, Roker and cohost Savannah Sellers, the host of NBC’s daily digital news show Stay Tuned, are connecting the dots between extreme weather, climate change, and the 2020 elections where, as Sellers reported, “millennials and Gen-Z will make up 37 percent of eligible voters and concern over climate change is … shaping up to be more important to all voting blocs than ever before.”

Also this week, our partners at Reuters and Agence France Presse delivered a story to their thousands  of newsroom clients around the world that puts the Paris Agreement goals in a new light, reporting, “The richest one percent of people are responsible for more than twice as much carbon pollution as the poorest half of the world’s population.”

Good climate coverage by Covering Climate Now partners is begetting good climate coverage among the media as a whole. More of America’s leading newspapers are speaking more loudly and plainly about climate change, notably The New York Times, The Washington Post, the Philadelphia Inquirer, the Arizona Republic, and the Los Angeles Times. The latter headlined a September 14 story about the state’s wildfires “A Climate Apocalypse Now.” Among magazines, Bloomberg has launched a new digital outlet and accompanying print edition, Bloomberg Green, that is a must-read for the far-reaching economic aspects of the climate story.

On television, Covering Climate Now partner PBS NewsHour continues to set the pace for sustained, informed climate coverage. And on August 8, CNN rebroadcast climate correspondent Bill Weir’s “The Road to Change,” a documentary that we praised in April as perhaps the best piece of climate journalism ever done by a mainstream US news outlet.

The problem is, these and other examples of first-rate climate coverage remain the exception.

Despite recent orange skies over the West Coast and fearsome storm surges in the Gulf of Mexico, not to mention the 32 years since NASA scientist James Hansen’s US Senate testimony that man-made global warming had begun, the climate crisis remains a marginal afterthought in most US news coverage. Chris Wallace of Fox News has announced that he will not even raise the subject of climate change when moderating the first presidential debate between Trump and Biden next week.

And consider the scandalous absence of climate change from most coverage of the wildfires, Hurricane Laura, the Iowa derecho, and countless other extreme weather events of 2020. Only one of the ninety-three news segments that ABC, NBC, CBS, CNN, Fox, and MSNBC aired during the week after Laura slammed the Louisiana coast connected the storm to climate change, according to a study by the watchdog group Media Matters. Of forty-six segments ABC, NBC, and CBS aired on the California wildfires, only seven mentioned climate change.

This is media malpractice. It is also, from a business point of view, foolish: the public actually wants more, not less, climate coverage. According to a poll released today by our partners at The Guardian and VICE Media, 74 percent of likely voters want the moderators to ask climate questions at the upcoming presidential debates.

We are heartened by the progress Covering Climate Now has made in helping the media rise to the existential challenge of the climate crisis. Yet even as we celebrate that progress this week, we recognize how far there is to go, and how little time we have to get there. The first presidential debate takes place on September 29, and five weeks later is Election Day. Between now and then, newsrooms should follow the advice of Washington Post media columnist Margaret Sullivan: “This subject must be kept front and center, with the pressure on and the stakes made abundantly clear at every turn.”

NOTE TO OUR PARTNERS: The above-mentioned Guardian and VICE poll is available to republish. The Guardian‘s version of the story is here. VICE’s story is here.