"I think more climate stories have to be about adaptation. We know climate change is happening now. So what do we do?" 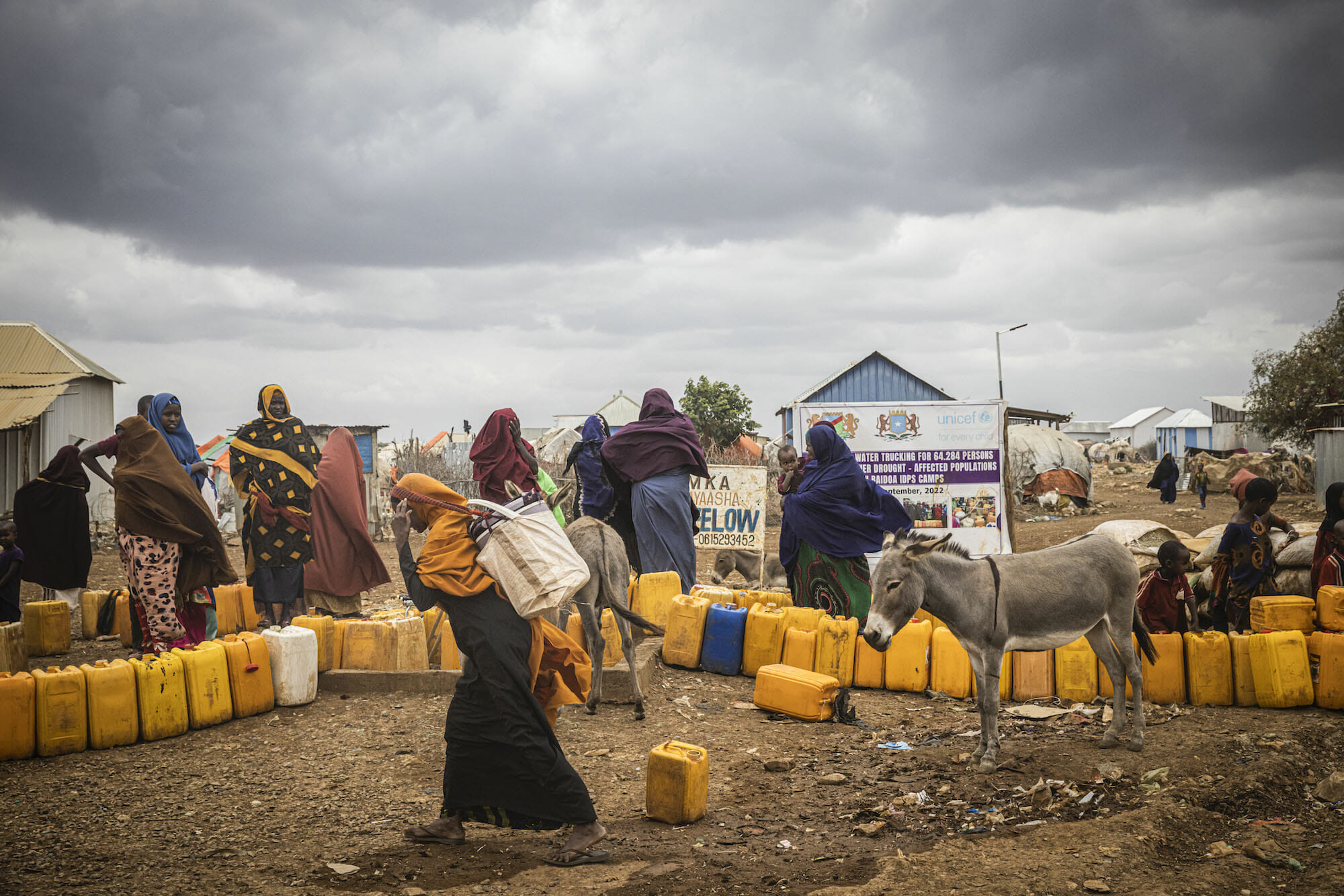 People queue to fill containers with water near displacement camps for people impacted by drought in Baidoa, Somalia. Extreme drought has destroyed crops and seen a hike in food prices, leaving 7 million people (out of a total population of 16 million) at risk of famine in Somalia. (Photo by Ed Ram via Getty Images)

Twice each month, Covering Climate Now speaks with different journalists about their experiences on the climate beat and their ideas for pushing our craft forward. This week, we spoke with Obi Anyadike, the Africa editor for the New Humanitarian, a nonprofit newsroom reporting on humanitarian crises worldwide. We spoke about the emerging hunger crisis in East Africa, centering the agency of at-risk people in our stories, and what’s missing from Western coverage of the Global South. The conversation, between Anyadike and CCNow deputy director Andrew McCormick, has been edited for length and clarity. Follow Anyadike on Twitter.

Tell us about yourself and your journalistic background.

I’m Nigerian-British. I’ve been covering the African continent for pretty much the duration of my career. In 1997, I joined what was previously known as IRIN News. It was a newswire, part of the United Nations Office for the Coordination of Humanitarian Affairs, which I thought did some really interesting stuff; it took humanitarianism seriously, looking closely at the impacts of crises on people. IRIN started in 1995, in eastern Democratic Republic of the Congo, investigating the outflow of the Rwandan genocide, and as a journalist I remember seeing this and thinking, “Wow, this is material that you just don’t normally see.”

I wound up heading IRIN’s southern Africa office at quite an interesting time—during the HIV/aids crisis in the early 2000s. And I later served as IRIN’s editor in chief, from 2009 to 2014. Though IRIN was linked to the UN system, we were editorially independent—or at least we were promised that we were independent. But the UN kind of snatched our money away when they didn’t like our coverage of the Syrian civil war. So, in 2015, IRIN morphed into a truly independent news service holding the humanitarian system to account, and in 2019 we relaunched as the New Humanitarian. Let’s not forget, humanitarianism is a $40-billion-a-year-plus sector. But no one seems to lift the lid on it very often. More importantly, we aim to report from the perspectives of people affected by disasters across the world.

For context, can you break down the unfolding, climate-fueled hunger crisis in East Africa?

I mean, this is climate change. I think everyone understands that. There’ve been four failed rainy seasons in a row, and a fifth is now underway. Drought is a perennial problem in East Africa, but lately it’s become so much more frequent, which has really dried out the land in these mostly pastoralist regions. Pastoralists [who hold wealth in herds of grazing animals] are supremely good at adapting, but nobody can handle four failed rains in a row. They’ve sold off the livestock that they can. They’ve tried to cut back where possible. But this crisis has slowly eroded their capacity for resilience; many animals have died, and pastoralists’ coping mechanisms are really spent. So we’re now at a stage where potential famine is going to affect huge numbers of people in southern and central Somalia, southern Ethiopia, and northern Kenya.

How are you approaching coverage of this crisis at the New Humanitarian?

The issue for me is to focus on people’s agency. It’s not that these people don’t know what to do, or that they’re waiting around for people to come help them. We see people really scrambling to catch up with the changing climate—here, people are struggling within this traditional economic and cultural system that’s based on cattle, where the more animals you have, the more influence and standing you have. They’re realizing they simply can’t maintain herds of this size under these conditions. And the lifestyle changes these people are having to make aren’t really something they have time to consider; the changes have to happen now. So we’re asking pastoralists, “Okay, what are you going to do now?” It’s an important question, and it has elicited so many different responses.

I think more climate stories have to be about adaptation. We know climate change is happening now. So what do we do? At the political level, this becomes an accountability story. For years, governments have talked the talk, but are plans in place to really secure their populations and to build up climate resilience?

This is also a follow-the-money story. How do we hold governments, donors, and the aid industry to account to make sure needed changes happen? We recently released a story by Hodan Ali, a Somali development expert. Her perspective is that we see the aid industry drawing in at least a billion dollars a year to respond to these crises. The approach they take, though, is always very short-term, focused on immediate emergency relief. There’s very little accountability over how money gets spent and who decides what programs should be prioritized. And repeatedly, we see the same failed approaches. Ali asks: Isn’t it time we do something different? It’s time to support livelihoods and bolster climate resilience, instead of just handing out bags of grain year after year.

What are your impressions of how Western outlets have covered these issues?

I think there are many examples of first-rate coverage by Western journalists, and certainly I don’t want to diss any fellow journalists. But I also feel sorry for Western journalists, because their reporting from the Global South tends to be guided by what audiences in the Global North want to read—which can lead to harmful stereotypes. In climate stories, there seems always to have to be pictures of dead animals on front covers. We’ve seen pushback, of course, from some people in the Global South—[Kenyan writer] Binyavanga Wainaina’s “How to Write About Africa,” published in Granta, is an iconic satirical take.

For me, this is partly why it’s important to read and write for alternative media. When journalists aren’t always driven by commercial considerations, I think they can sometimes report more effectively.

What do you see missing from other outlets’ coverage of the continent?

What’s missing is often context. My own personal interest is Nigeria, including violence in the northeast of the country. There’ve been some fantastic examples of journalism there, but there’ve also been poor examples, in which seemingly everything comes down to poverty and youth bulge [a phenomenon, common in developing countries, in which children and young adults constitute large portions of the population]—which fails, I think, to grapple with some of the deeper social and ideological undercurrents at play. Branding violence entirely as an issue of poverty is a terrible mistake; it’s reductionist and ultimately doesn’t help in understanding the issue.

When it comes to climate change, I think there’s a similar danger that everything gets chalked up to climate, which can be a bit trite and facile. Our stories lose a kind of power when we say, “This place flooded; it’s the climate.” Climate change contributes to situations like this, sure, but framing like this ignores that there are also many political actors and agencies that contribute to what happens during a disaster. Recent drought and fear of famine in Madagascar, for example, was largely seen as a climate story, when, in fact, it was really a government negligence story. Southern parts of Madagascar had been ignored by successive governments for decades. The health posts weren’t there; the infrastructure wasn’t there. So, when drought came and there were several bad harvests in a row, people’s livelihoods collapsed. I think it’s important we apply a bit of analytic rigor when we’re talking about climate.

“Loss and damage”—the idea that wealthy countries that have contributed the most to the climate crisis should pay poorer countries bearing the worst climate effects—is a critical question in the climate space. How is your team thinking about communicating the importance of this subject to an international audience?

It’s really difficult, much more than a straightforward climate story like “Here comes the tsunami.” Especially with the current economic crisis in Europe, I think loss and damage is going to be a hard sell. But I think our stories might stress a certain commonality, a sense of shared humanity and shared fate. We want to communicate the idea that money spent now can secure people’s futures—and that preventative measures are in fact much cheaper than trying to rebuild after a disaster.

What happens behind the scenes at these big international climate conferences is also an important story that I think we don’t look at enough. Focusing on this can be really valuable to understanding the machinations of climate finance: Who’s up for loss and damage? Who isn’t, and why? And what are the deals getting done around that tension?

What other aspects of the climate story are you focused on advancing?

What we’d like to do is follow people over a longer period of time, be that families or communities, to see how the dynamics affecting their lives play out. That’s instead of the approach where we say in a story, “Here’s Fred,” and then you never see Fred in our reporting again. I think this is one way we can better monitor the human impacts of climate change.

At the end of the day, climate change becomes a social justice issue. If we’re covering humanitarianism or climate, we need to ask: Who’s benefiting? Who isn’t? Who are the bad actors? And we should look at options and alternatives for solving this crisis. There’s no point in just saying, “Oh, isn’t climate change terrible?” We want to say, “Yes, it is, but let’s try and find a way around it.” 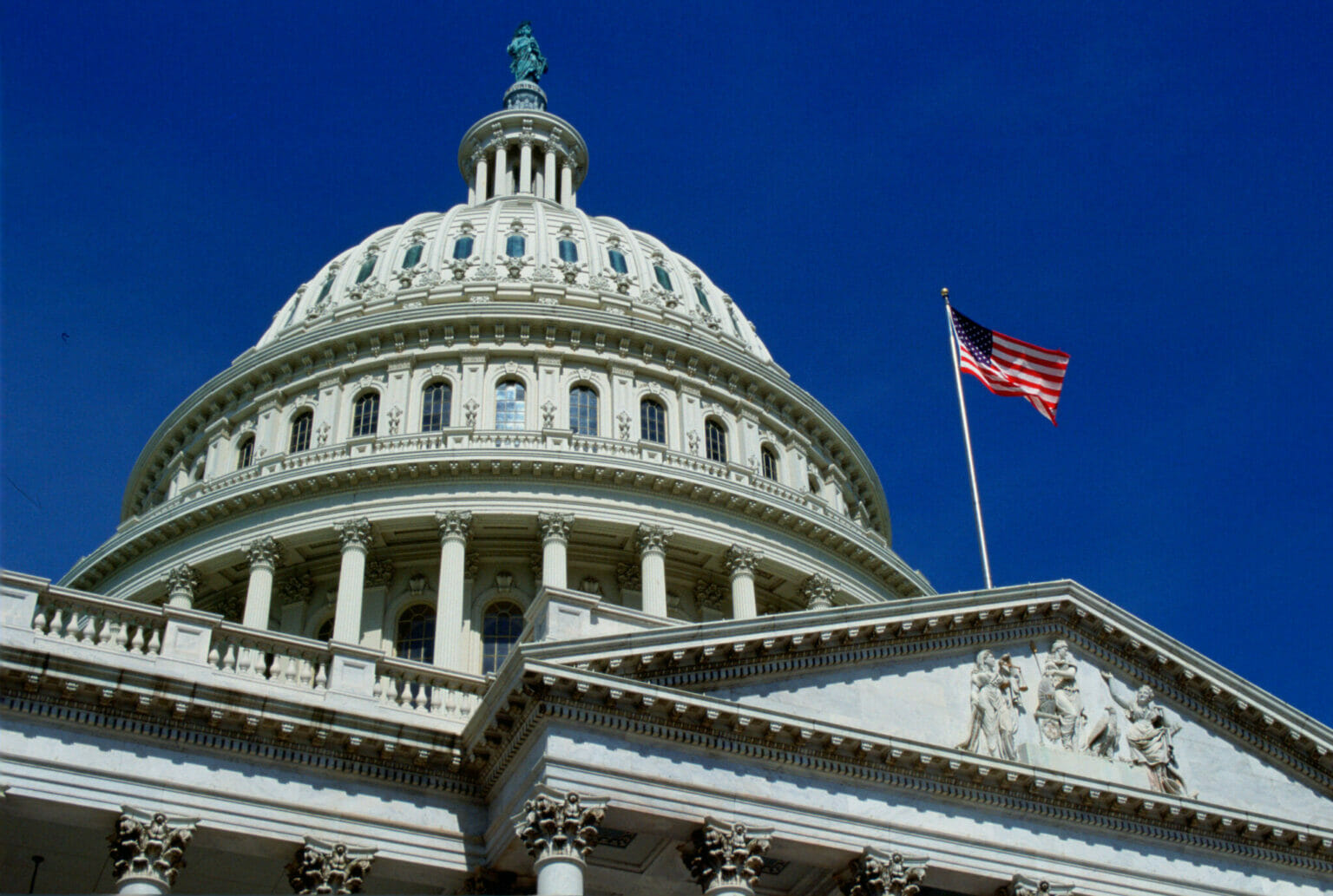 Q&A: Inside Climate News’s Marianne Lavelle on the Long Road to Climate Action

"If you have your eyes open, you’ll see the stories of people continuing to work on climate solutions and strive for climate action despite all the obstacles. " 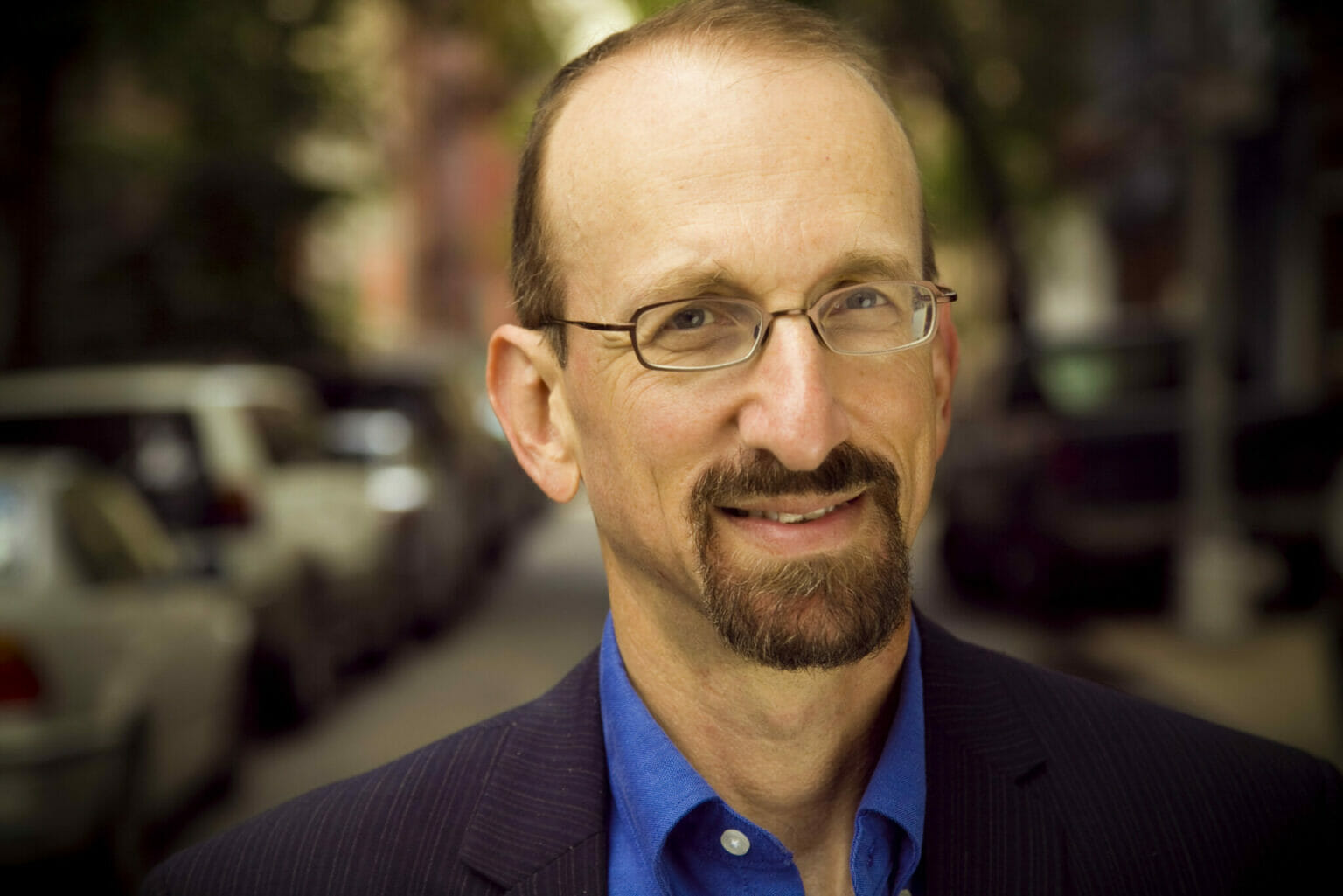