The COVID-19 Stimulus Debate Is a Pivotal Climate Story

US coronavirus stimulus measures can help prevent the world from doubling down on another mass-casualty event: climate change. 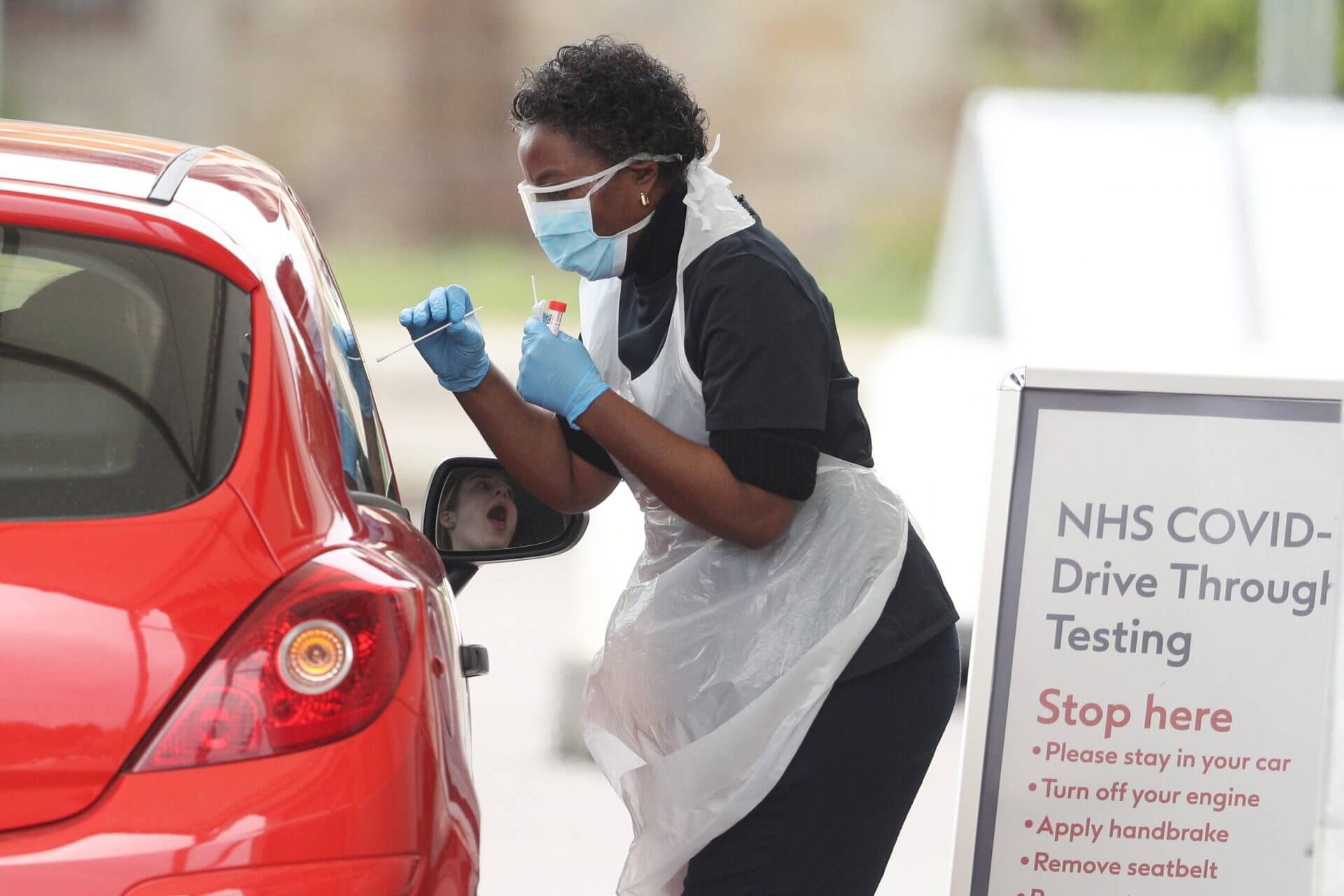 “Pick any world-shaking event from 20th century history—none has produced a bigger decrease in [heat trapping] emissions” than this year’s coronavirus, wrote Laura Millan Lombrana and Haley Warren in a May 7 article for Bloomberg Green. Normally, plummeting emissions would be good climate news. But in this case, emissions fell because of a pandemic that has killed a reported 280,000 people (and counting) and forced economies around the world into lockdown, driving unemployment to heights not seen since the Great Depression. In the coming weeks and months, countries will debate how to restore some semblance of normal economic life. The question is whether they will do it without endangering the planet in the process. Journalists will be tracking what figures to be a titanic struggle pitting science against politics and champions of climate-smart economics against defenders of the status quo. And the outcome will be shaped in part by whether news outlets can give this story the prominence, clarity, and urgency it demands.

Because of the pandemic shutdown, annual carbon dioxide emissions will fall by about 8 percent in 2020, projects the International Energy Agency. As it happens, 8 percent is roughly how much emissions must fall each year during the next decade to limit global temperature rise to 1.5 degrees Celsius, the aspirational goal of the Paris Agreement. If temperature rise instead reaches 2 degrees C, the resulting additional heat waves, droughts, fires, storms and other climate impacts will cause massive loss of life. “Hundreds of millions—or even billions—of people will run short of food,” science writer Mark Lynas explains in his new book, Our Final Warning. Meanwhile, Lynas writes, the climate system’s feedback mechanisms—such as faster melting of permafrost and polar ice—will make further temperature rise and harsher impacts inevitable.

Of course, it’s neither desirable nor feasible to keep economies on permanent lockdown in the name of climate stability. Which may explain why variations of a Green New Deal, an idea first pressed by climate activists, are garnering support from more and more pillars of the establishment. The European Union, the International Monetary Fund, the mayors of 33 of the world’s biggest cities, the leaders of Europe’s two biggest economies, Germany and France, a coalition of investors who manage more than $32 trillion worth of assets—these are just some of the voices arguing that the government stimulus programs being devised to revive pandemic-stricken economies must be green.

COVID-19 recovery programs “should not be a return to ‘business as usual’—because that is a world on track for more than 3 degrees C of overheating,” warned a statement by the mayors of New York, Los Angeles, London, Paris, São Paulo, Seoul, and 27 other cities with a combined population of 750 million people. Mark Carney, the former governor of the Bank of England, has argued that instead of ploughing trillions of dollars into fossil fuel energy sources and infrastructure, countries “should try to leapfrog ahead” by investing in solar and wind power and emulating the UK government’s plan to phase out gasoline and diesel engine cars by 2035. A study led by Nicholas Stern, former chief economist at The World Bank, and Nobel Prize winner Joseph Stiglitz of Columbia University found that green stimulus programs outperform their opposites. The economists’ examination of more than 700 stimulus programs launched after the 2008 global financial crisis found that investing in energy efficiency—for example, by retrofitting buildings—and renewable energy yielded more jobs and higher monetary returns than traditional stimulus programs.

Such approaches are bound to encounter fierce resistance, however. In the US, the Trump administration and its Republican allies on Capitol Hill have contempt for anything resembling a Green New Deal; instead, they are aiding the fossil fuel industry and other heavy polluters through financial subsidies and regulatory rollbacks. China, the world’s other climate superpower, appears to have stalled once-promising efforts toward a green transition, instead prioritizing immediate factory re-openings. In Europe, industrial interests are pressuring governments to save jobs and prevent bankruptcies by easing environmental policies. “Every day, letters from powerful industrial organizations, from cement to plastic to the car industry, arrive in the Commission saying that we need relief on standards for emissions, on regulations,” Stefan Lehne, a former Commission official, told The New York Times.

As events unfold, the political and electoral dimensions of this story will require careful attention, as will the costs and benefits of the various policies for ordinary people. The best reporting will demonstrate command of the science, including the imperative of keeping global warming “well below” 2 C, per the Paris Agreement. And there will be surprises. Who would have expected at a time of rising coronavirus death tolls that 71 percent of adults think that climate change is as serious a crisis as COVID-19 is in the long term? That’s according to an Ipsos poll of 28,000 people in 14 countries that also found that 65 percent of the public wants governments to “prioritize climate change in the economic recovery after COVID-19.” People are hungry for climate progress. They need journalism that equips them to follow the action—and make their own voices heard—before it’s too late.

Now, here’s your weekly sampling of the latest in climate news, from across the Covering Climate Now collaboration. Most are available for republication.

* When republishing any of the stories identified above as available, CCNow outlets must include the following tagline: “This story originally appeared in [insert name of original news outlet, with a link to the outlet’s homepage] and is republished here as part of Covering Climate Now, a global journalistic collaboration strengthening coverage of the climate story.” Our complete Sharing Library, including further guidelines for content sharing, can be found here. Please note the special instructions for Guardian stories.