The Other Global Emergency: Coronavirus in the Time of Climate Change

With the world in the grip of coronavirus fears, many are wondering why governments and people have proven so willing to take science seriously on that front while continuing to spurn climate action. 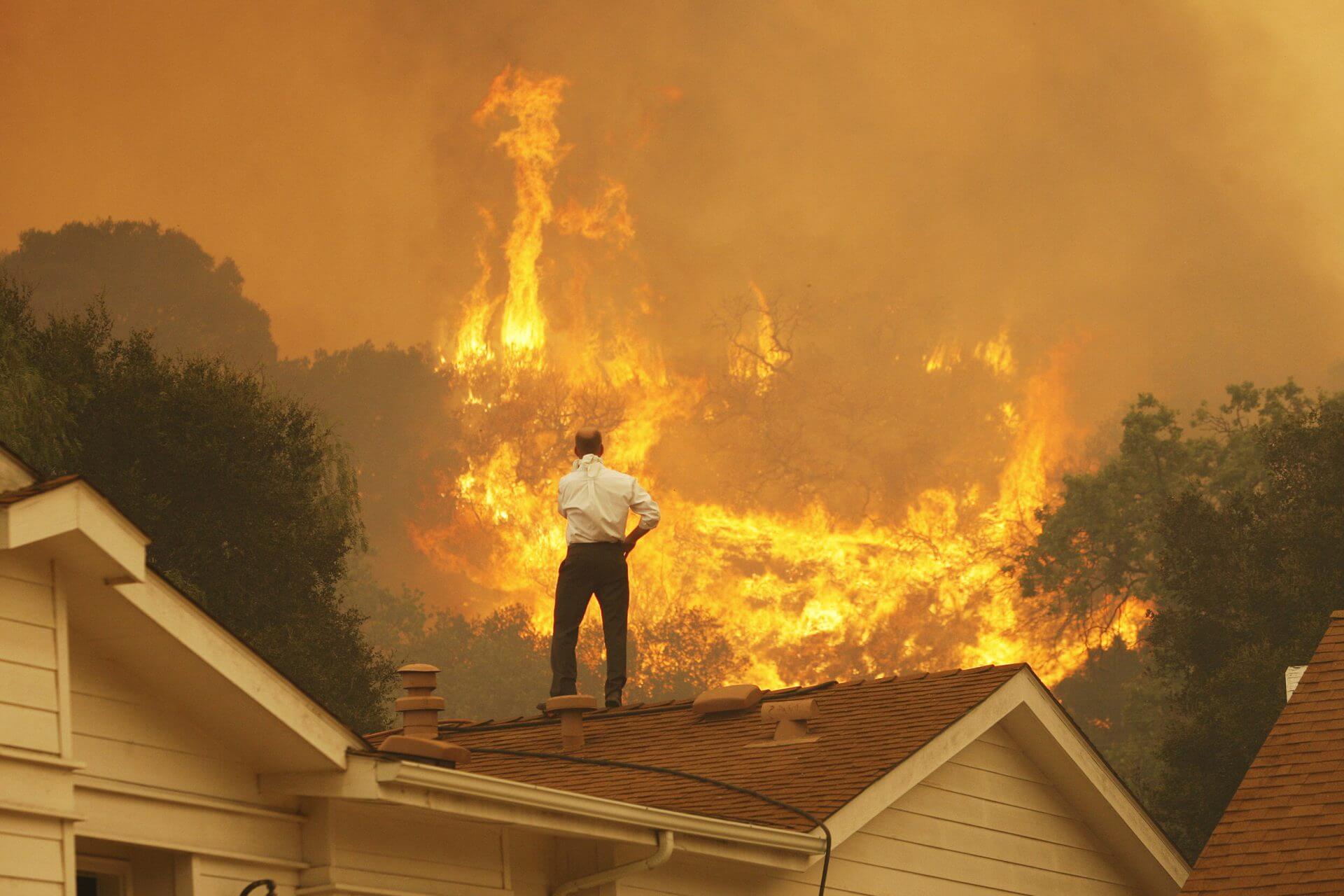 With the world in the grip of coronavirus fears, many are wondering why governments and people have proven so willing to take science seriously on that front while continuing to spurn climate action. Coronavirus is without doubt a serious issue; it has claimed at least 3,000 lives around the globe already, and the scale of the virus’s spread is yet unknown. Yet the cumulative impacts of climate change—heat waves, drought, wildfires, extreme weather events—are already killing thousands of people a year, and displacing millions more. And that’s not to mention climate change’s projected economic impacts, which rival or exceed those of the coronavirus.

“While coronavirus is understandably treated as an imminent danger, the climate crisis is still presented as an abstraction whose consequences are decades away,” writes Owen Jones of  The Guardian.That said, coronavirus has shown that the world is capable of responding at scale to an urgent problem: The whole of Italy is now on lockdown, and people everywhere are taking steps personally to minimize their risk of contracting and spreading the virus. Owens wonders what would happen if governments, businesses, and individuals at last responded to climate change like the existential threat it is. He’s not the only one asking the question. In The New Yorker, Bill McKibben suggests lessons we might take from coronavirus and apply to the climate crisis: for example, that events happening far away nevertheless matter, and that international cooperation trumps unilateral action. “This might also be the moment when we decide to fully embrace the idea that science, you know, works,” McKibben writes.

(Please consider republishing Jones’s Guardian piece, “Why don’t we treat the climate crisis with the same urgency as coronavirus?”, which is available free of charge to CCNow partners, consistent with instructions found below. TV and radio outlets might also consider booking Jones on your talk shows.)

* When republishing any of the individual stories identified above as available, CCNow outlets are asked to append the CCNow logo, which you can download here, and the following tagline: “This story originally appeared in [insert name of original news outlet, with a link to the outlet’s homepage] and is republished here as part of Covering Climate Now, a global journalistic collaboration to strengthen coverage of the climate story.” Further detailed information on CCNow content sharing, including answers to frequently asked questions by our partners, can be found here.

And finally, a reminder to CCNow partners that from April 19-26 we will host a second “week of coverage” focused on Climate Solutions! If you plan to participate but haven’t gotten in touch, please let us know with an email to editors@coveringclimatenow.org! Not a partner? We hope you’ll consider joining our collaboration.