Environmental groups have a lot to celebrate. 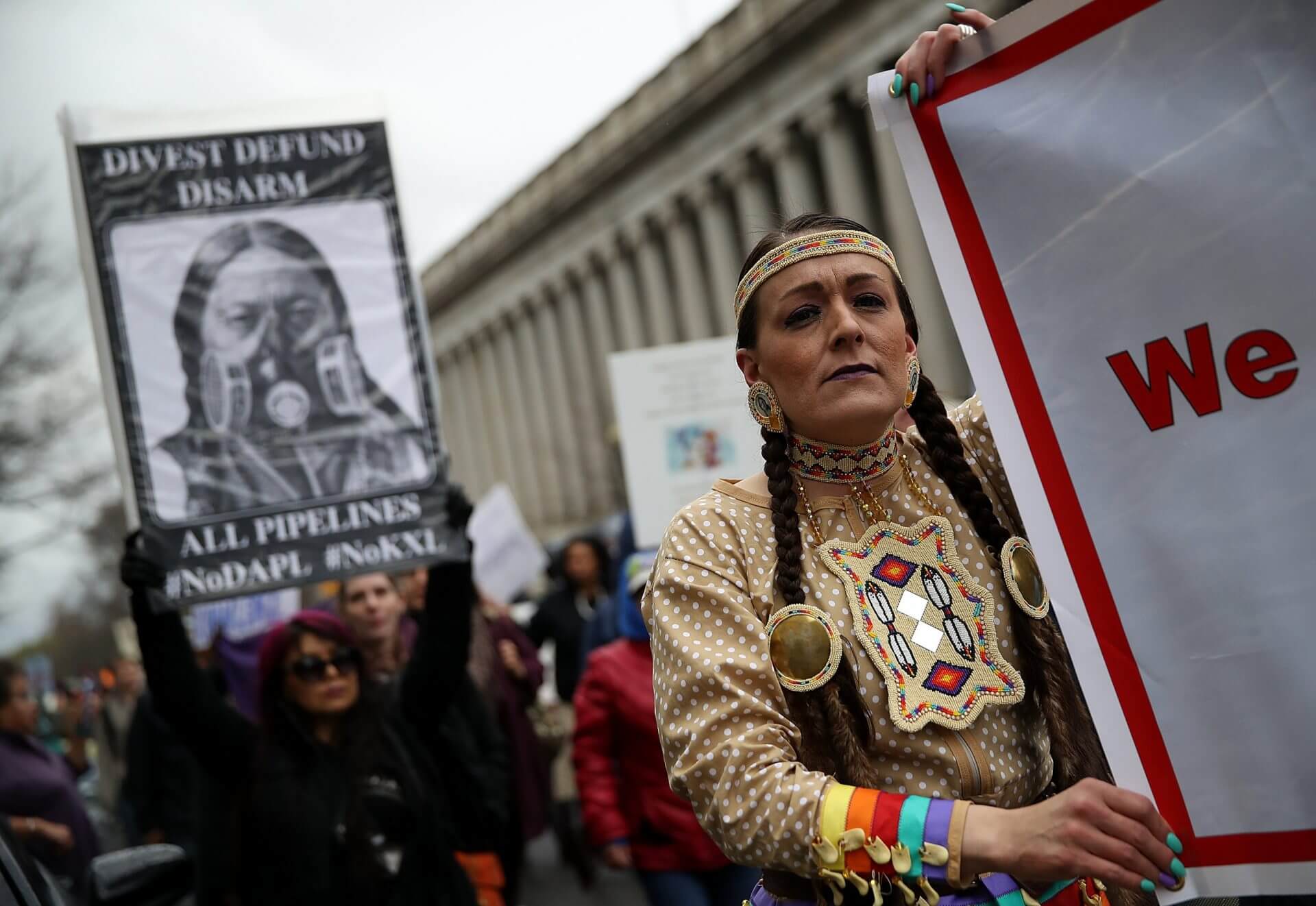 The July 4th weekend was not a happy time to be an oil company executive or investor. On the East Coast, utilities cancelled plans for a 600-mile pipeline to convey fracked natural gas through West Virginia, Virginia, and North Carolina. On Monday, a federal court ruled that the controversial Dakota Access Pipeline, the focus of a years-long protest drive at the Standing Rock Indian Reservation, must shut down pending an environmental review. “You ever have a dream, a dream that comes true? That is what it is,” one elder of the Standing Rock Sioux Tribe told Democracy Now! Also on Monday, the Supreme Court ruled that the Keystone XL pipeline, long a symbol of conflict between climate activists and the fossil fuel industry, also must halt construction pending a review of its environmental impact—albeit at the same time that the court ruled other pipeline projects could go ahead.

The triple victories for environmental groups (defeats for big oil), “come at a moment when weak demand for oil, swelling debt, and mounting concerns over climate change are forcing gas companies out of business and oil giants to dramatically downgrade the value of their assets,” HuffPost reported. Multiple experts told Bloomberg Green the developments signal that similar large projects might be all but impossible to build in the future. “I would expect this to be a turning point for new investment,” one said. “There is real investor fatigue around this parade of legal and regulatory headwinds to energy projects.”

As the Climate Beat has argued in the past, the apparent decline of big oil will be a major story for years to come. It will be full of twists and turns, and with each major development journalists should strive not only to cover the events in question but to place them in proper context of their implications for the energy industry and the future of our planet. Much of the weekend’s coverage did just that.