US Midterms and COP27 Offer Many New Storylines

With the balance of power still uncertain in the US, making the connection between power and climate action in press coverage remains essential. 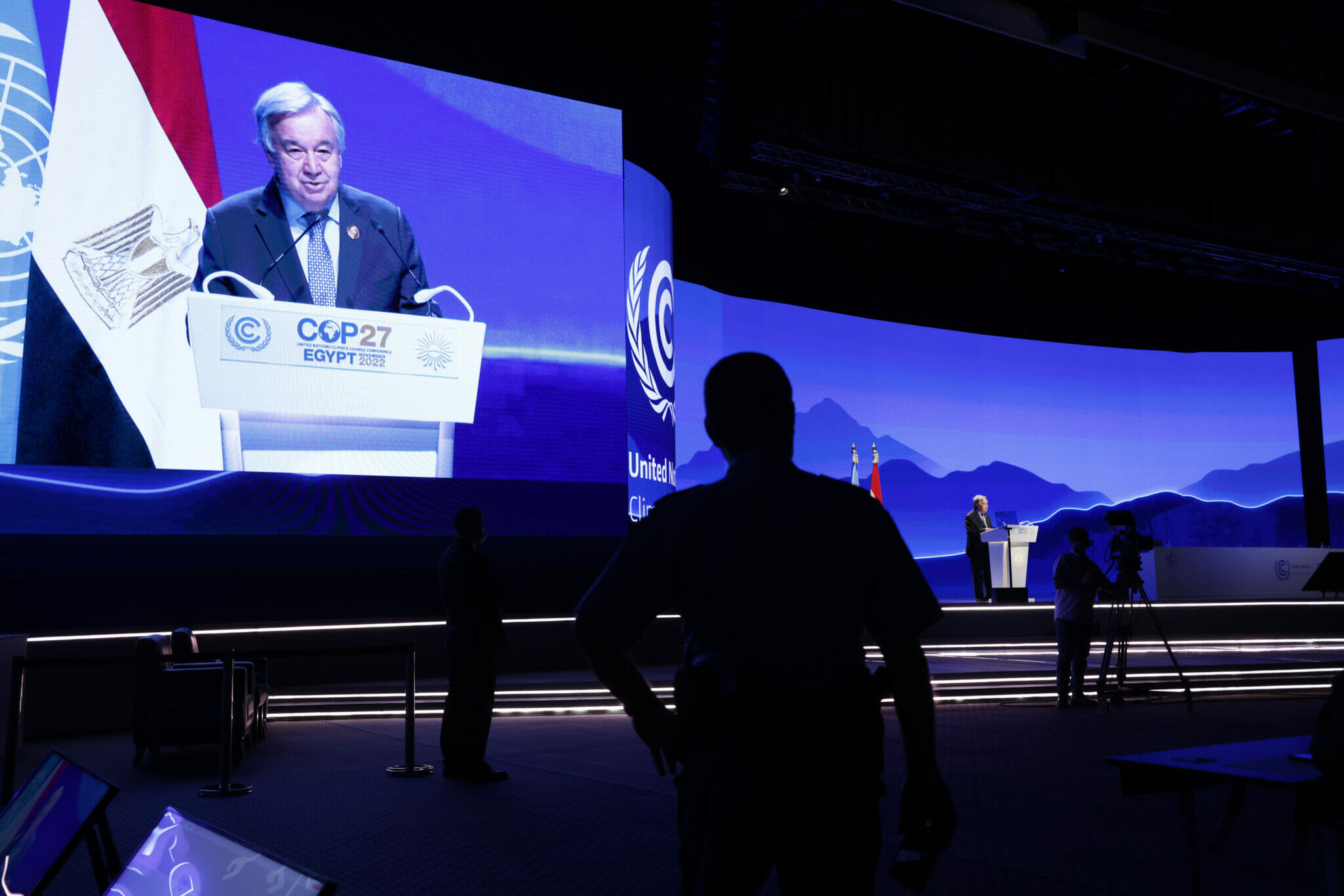 “We are on a highway to climate hell with our foot still on the accelerator,” UN Secretary-General António Guterres said on Monday as the COP27 climate conference began in Sharm El-Sheikh, Egypt. How firmly humanity’s foot stays on that accelerator will depend partly on the outcome of midterm elections in the United States.

Votes were still being counted as this Climate Beat went to press, but it seems likely that Democrats will retain control of the Senate as seats in Arizona and Nevada lean their way. The House of Representatives might, or might not, flip to Republicans. If Democrats retain control of the Senate and the House flips, President Joe Biden likely could not pass meaningful climate legislation during the final two years of his term. And even if Democrats do keep control of the House, their majority will be so slim that passing federal legislation slashing emissions as much as science requires is hard to imagine.

Still, the absence of the Red Wave that so many news outlets predicted allows Biden to tell COP27, where he arrives Friday, that the US remains committed to aggressive action. Which in turn means the US can press other big polluters, notably China, that they too must boost their ambitions, as all governments pledged to do last year at COP26.

So there are plenty of story lines for journalists to pursue in the coming days. COP27 remains both a global and a local story, because what gets decided there will shape the climate impacts experienced by every locality in the world. Can humanity still get off the highway to climate hell Guterres warned about? That’s one of the many questions demanding journalists’ attention as COP27 advances toward its decisive second week of negotiations.

Below are some storylines worth considering and noteworthy stories to check out as you produce your own COP27 coverage.

How will the US midterm elections affect climate impacts and policies — locally, nationally, and globally?

Did the youth vote to save the climate?

Will there be real progress on climate financing at COP27, including “loss and damage”?

COP27 STORIES ON OUR RADAR 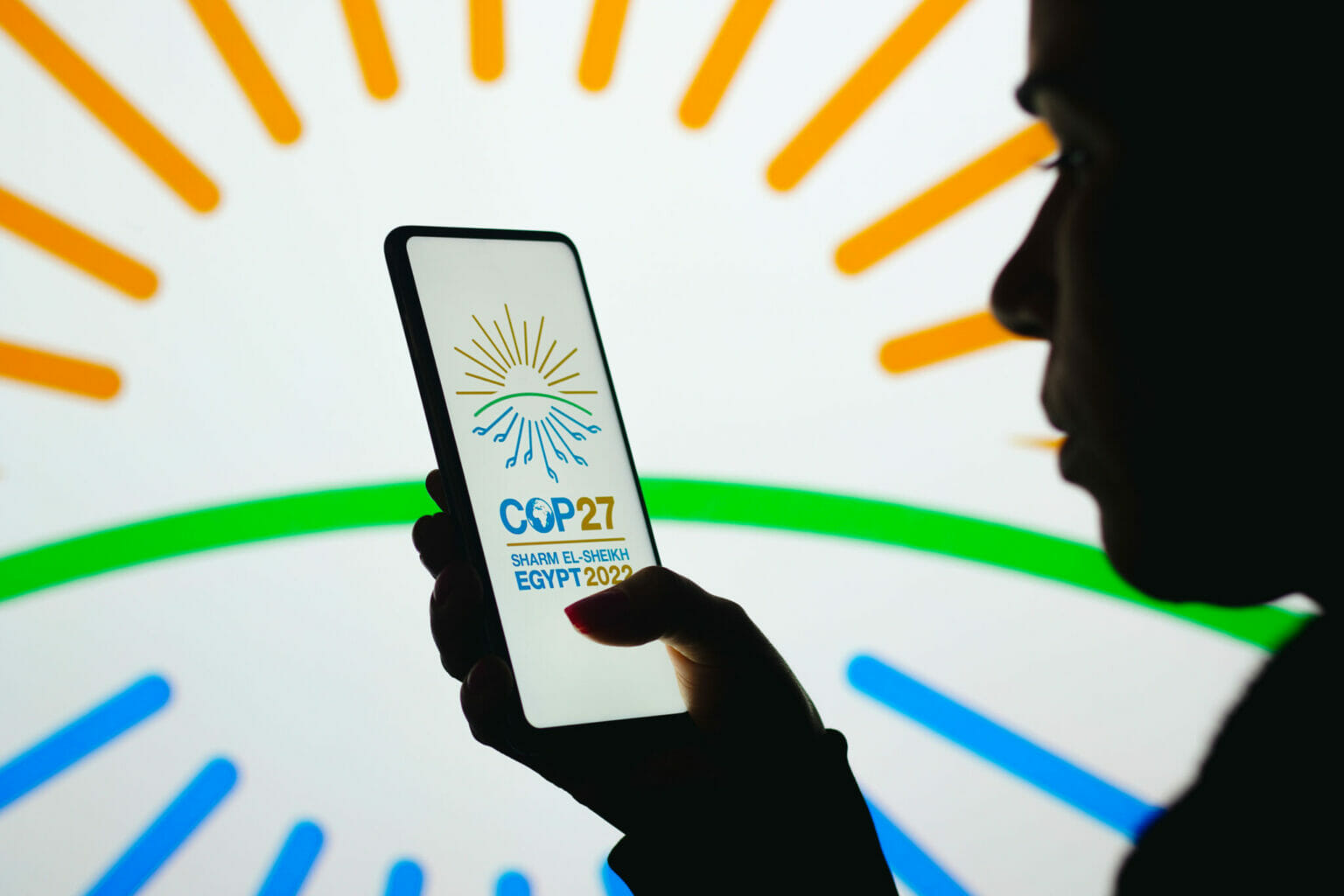 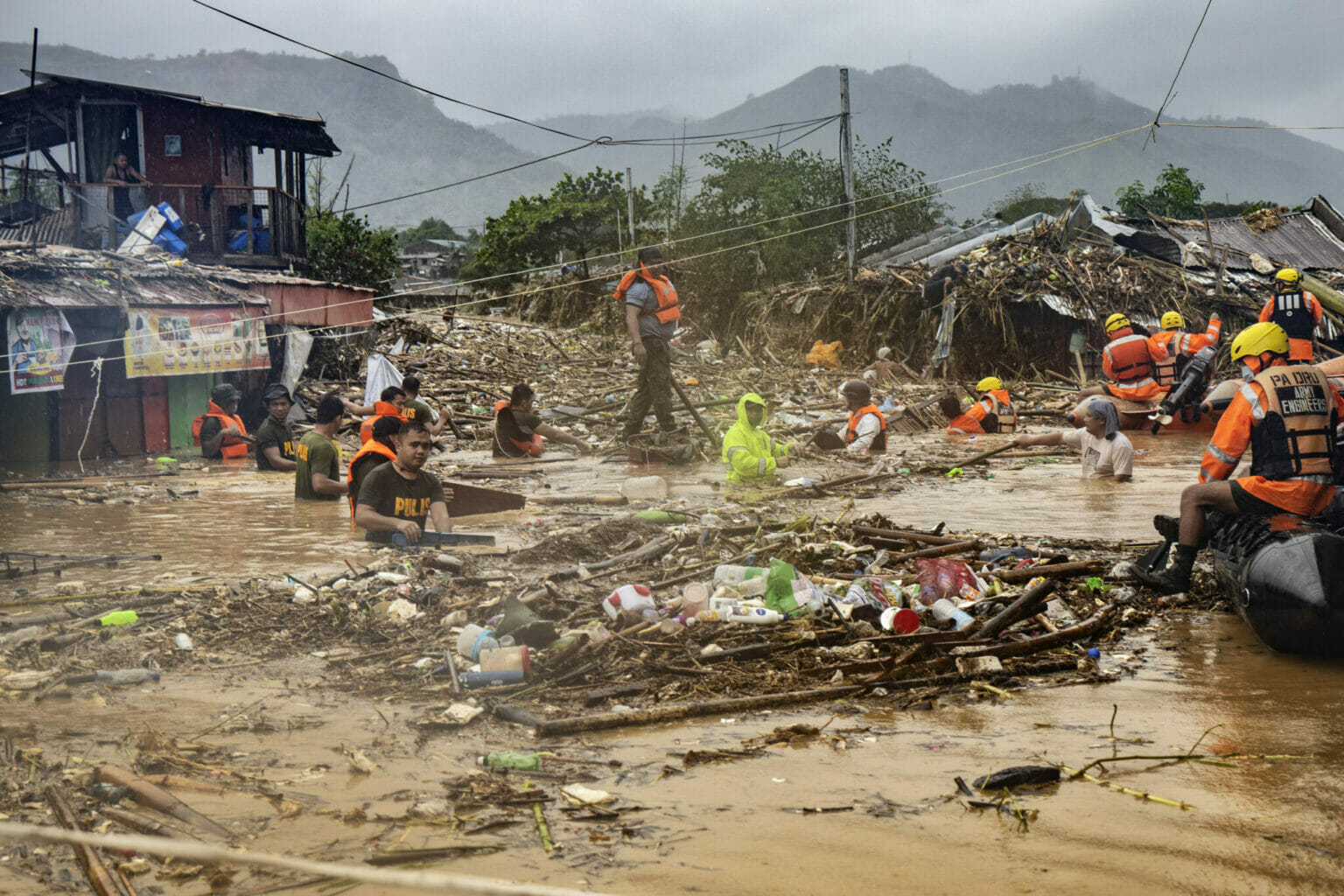 Five reporters from the Global South talk disasters, hope, and this month’s COP27 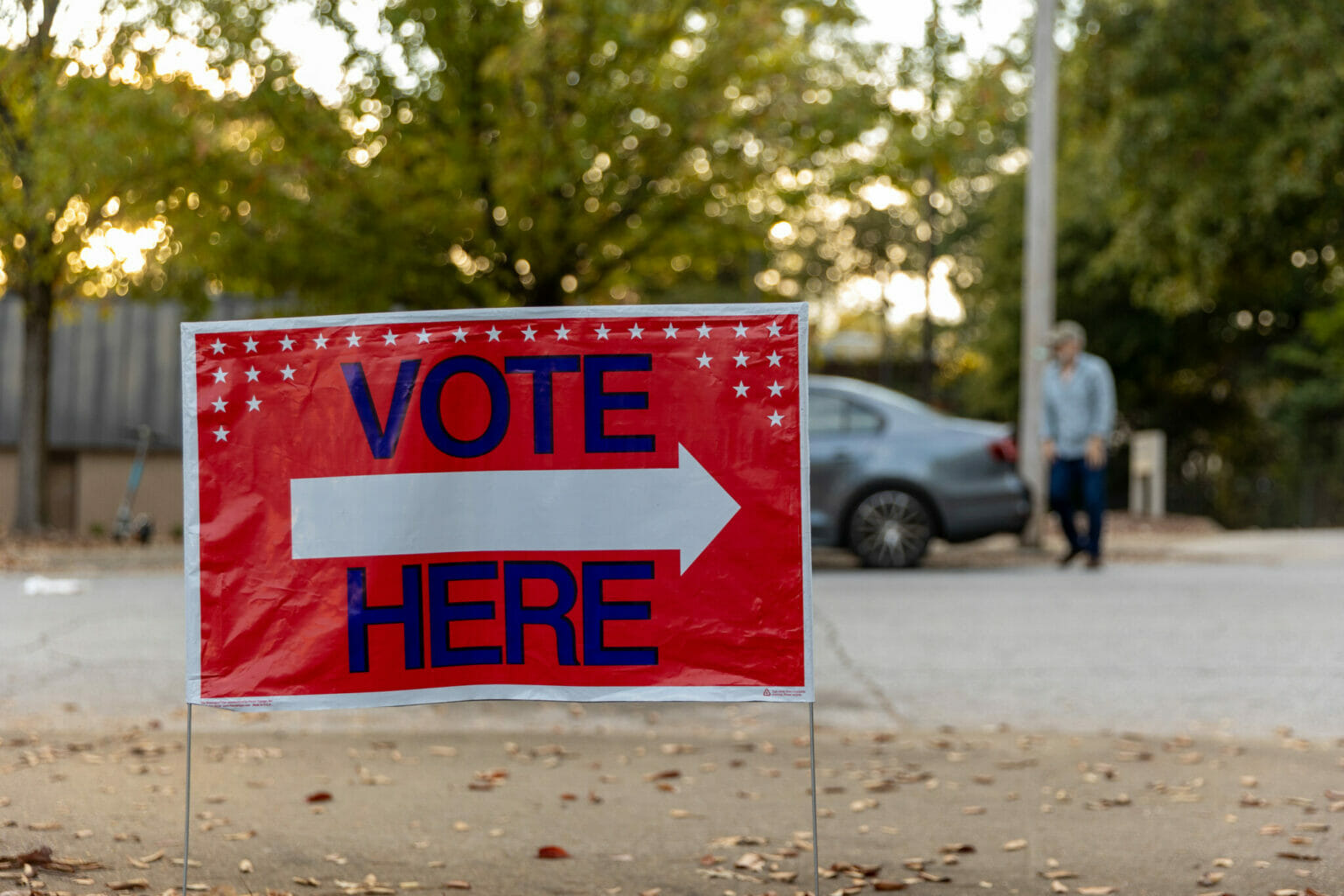 Climate negotiations kick off in Egypt on Sunday, while the US heads to the polls Tuesday.