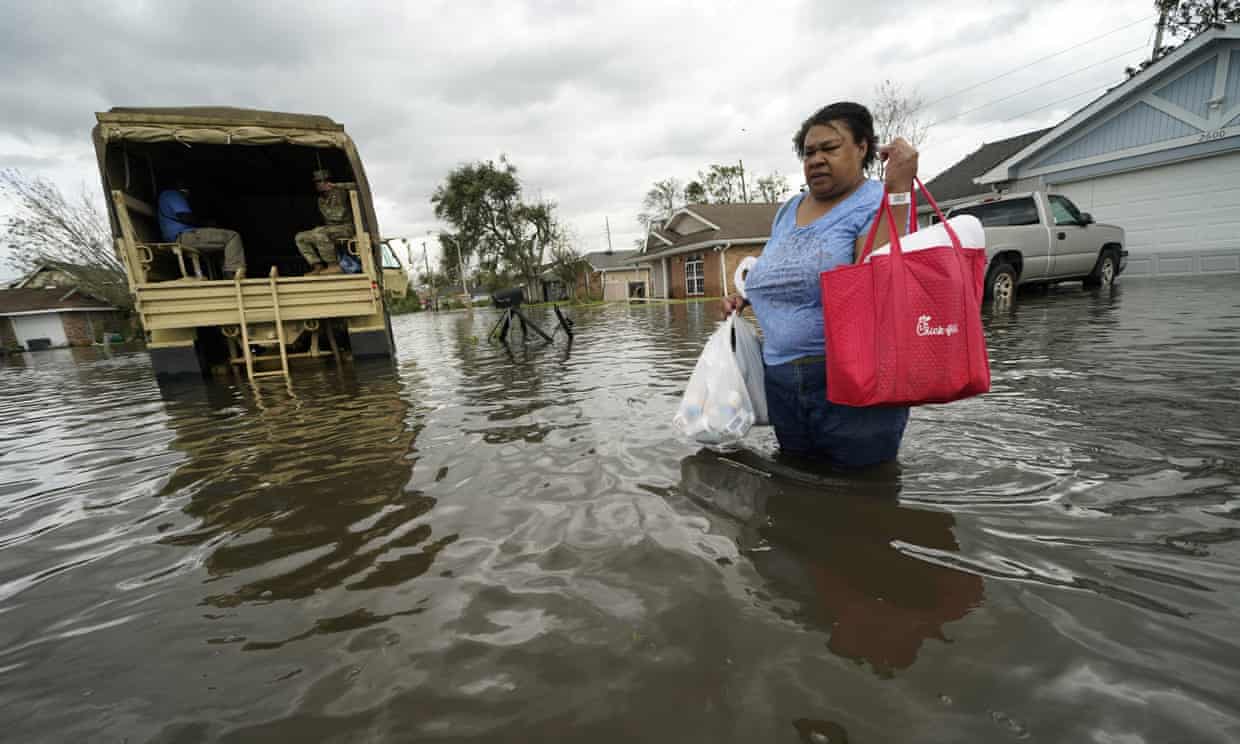 Jerilyn Collins returns to her destroyed home to retrieve medicine for herself and her father in the aftermath of Hurricane Ida in LaPlace, Louisiana. Photo by Gerald Herbert/AP

The climate emergency is exploding in various parts of the world this week, but climate silence inexcusably continues to reign in much of the United States media.

Hurricane Ida has left more than a million people in Louisiana without running water, electricity, or air conditioning amid a heat index topping 100F. The Caldor fire destroyed hundreds of houses and forced mass evacuations around Lake Tahoe in California. Abroad, vast swaths of Siberia were ablaze while drought-parched Madagascar suffered what a United Nations official called the first famine caused entirely by climate change.

Painstaking scientific research has established that the climate crisis fuels these kinds of extreme weather. In other words, people can now watch the emergency unfold in real time on their TV and cell phone screens.

The problem is that most viewers won’t make that connection because most stories don’t contain the words “climate change”. Six of the biggest commercial TV networks in the US – ABC, CBS, CNN, Fox, NBC, and MSNBC – ran 774 stories about Ida from 27 to 30 August, an analysis by the watchdog group Media Matters found. Only 34 of those stories, barely 4%, mentioned climate change.

My own survey of the coverage confirmed the trend. Viewers were shown powerful images – roofs torn off, block after block of houses submerged in floodwaters, first responders pulling weeping victims to safety. They heard plenty of numbers: Ida was a category 4 hurricane with wind speeds of 172 miles an hour and storm surges of 7ft to 11ft. But almost never were they told what was behind all this destruction.

It’s not as if making the climate connection is scientifically controversial or journalistically difficult, as a handful of exemplary stories demonstrated.

On NPR, the reporter Rebecca Hersher said that “climate change is basically super-charging this storm … As the Earth gets hotter because of climate change, the water on the surface of the ocean – it also gets hotter. So there’s more energy for storms like Ida to get really big and really powerful.”

On CBS This Morning, atop a graphic reading “Massive, fast-growing storms like Ida highlight climate crisis”, the meteorologist Jeff Berardelli pointed out that a hotter planet also means “you evaporate more moisture, the ground gets drier – we’re having the worst drought in 1,200 years in the west.”

In the Washington Post, the reporter Sarah Kaplan called Ida a “poster child for a climate change-driven disaster” and quoted the hurricane specialist Kerry Emmanuel of MIT saying: “This is exactly the kind of thing we’re going to have to get used to as the planet warms.”

The vast majority of news coverage instead chose climate silence.

This amounts to nothing less than media malpractice. Scientifically accurate reporting would not only link this extreme weather to the climate crisis, it would note that climate change is caused primarily by burning oil, gas, and coal. ExxonMobil and other fossil fuel companies have been lying for 40 years about their products causing dangerous climate change. Responsible journalism should tell the truth about what’s driving these terrible storms, fires, and famine.

Broadcast television’s failure is especially egregious in that it’s still the leading news source for most people. (About 45% of Americans get most of their news from television, while 18% rely primarily on social media, according to the Pew Research Center.) And it repeats the mistake TV news made while covering the extreme weather events of 2020. In the face of unprecedented fires in Australia and California (remember the orange skies over San Francisco?) and kindred calamities, only 0.4% of commercial TV stories mentioned the climate crisis, Media Matters found.

This kind of journalism leaves the public not just uninformed but misinformed. It gives the impression that these storms and fires are not only terrible (which, of course, is true) but also – to use a phrase that climate breakdown has made obsolete – they’re simply “natural” disasters.

They are not. Of course, hurricanes and wildfires were happening long before human-caused climate change emerged. The climate crisis, however, makes them significantly worse. As a Weather Channel segment on Ida explained, it’s not that “climate change caused the storm, but … that a warming world made Hurricane Ida more powerful”.

What’s odd is that plenty of journalists at big US news outlets know the climate crisis is an important story. And climate coverage had been improving. During the heatwave that scorched the Pacific Northwest in July, 38% of broadcast and cable news segments made the climate connection, Media Matters reported, as did about 30% of this summer’s wildfires coverage. So newsrooms have the ability to make the point when they choose to.

In two months, world leaders will gather in Glasgow for one of the most important diplomatic meetings in history. The Cop26 summit will go a long way toward deciding whether humanity preserves a livable climate on this planet. From now to the summit and beyond, journalism has got to do better.

Mark Hertsgaard has covered climate change since 1989, reporting from 25 countries in his books Earth Odyssey and HOT and outlets including The New Yorker, Vanity Fair, The Atlantic, Time, Scientific American, The Guardian, L’espresso, NPR and The Nation, where he is the environment correspondent. He has been a commentator for the public radio programs Morning Edition, Marketplace and Living on Earth and appeared on the Today show, Morning Joe, Fresh Air, All Things Considered, Democracy Now!, and similar programs overseas.  His other books include “On Bended Knee: The Press and the Reagan Presidency” and “A Day in the Life: The Music and Artistry of the Beatles.” Follow Mark on Twitter. 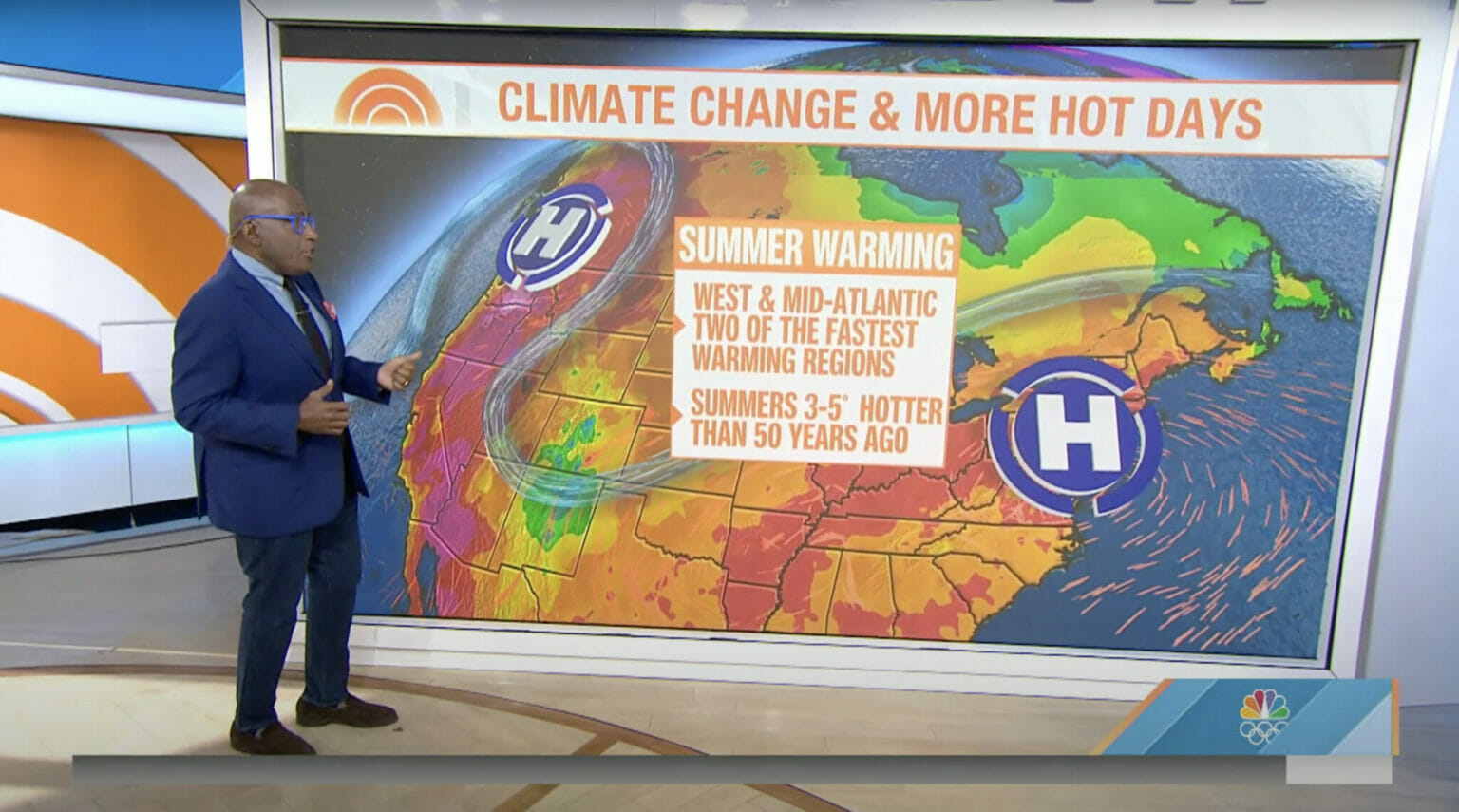 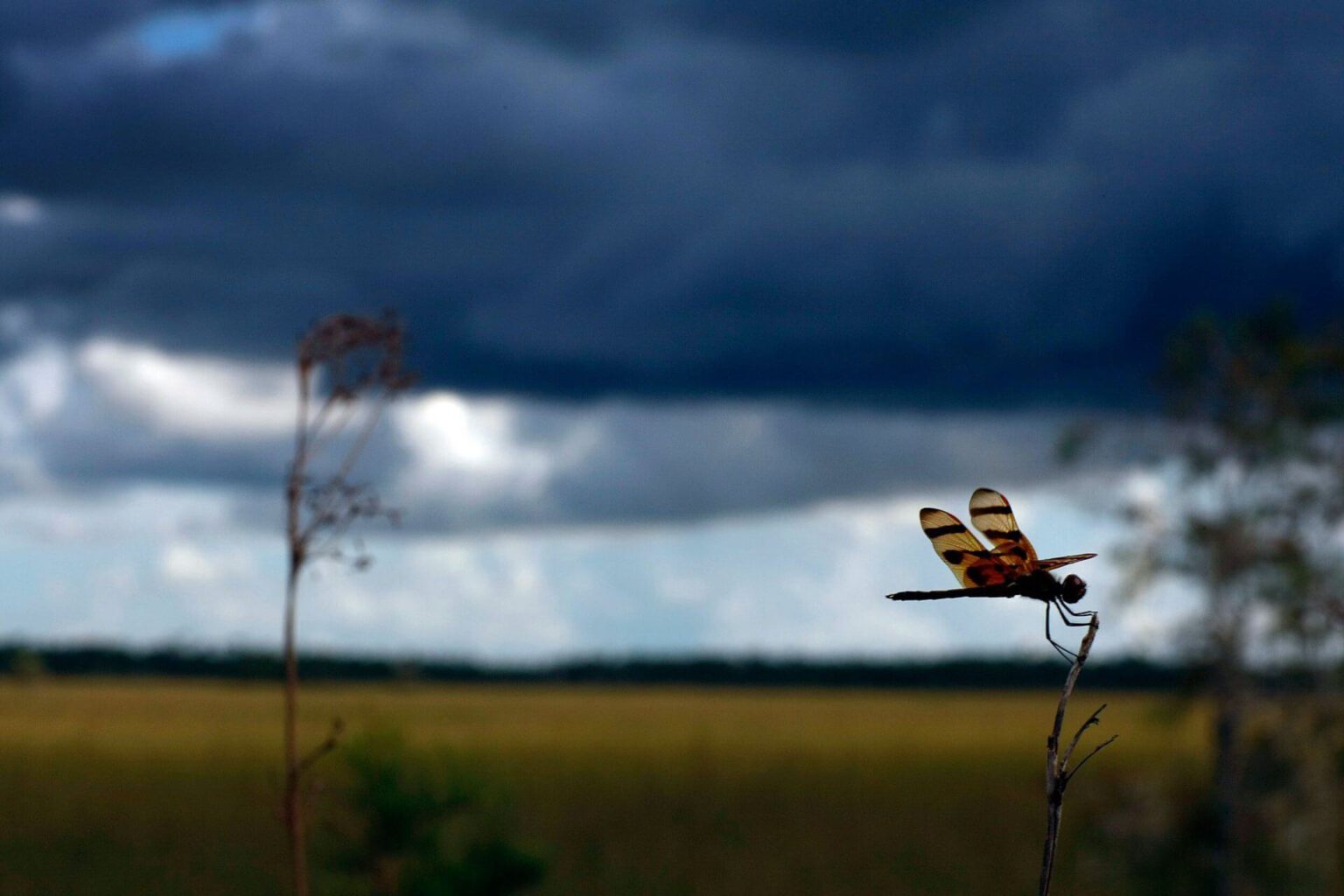 For those who are relatively new to the climate story, see these reporting resources for journalists from the South. 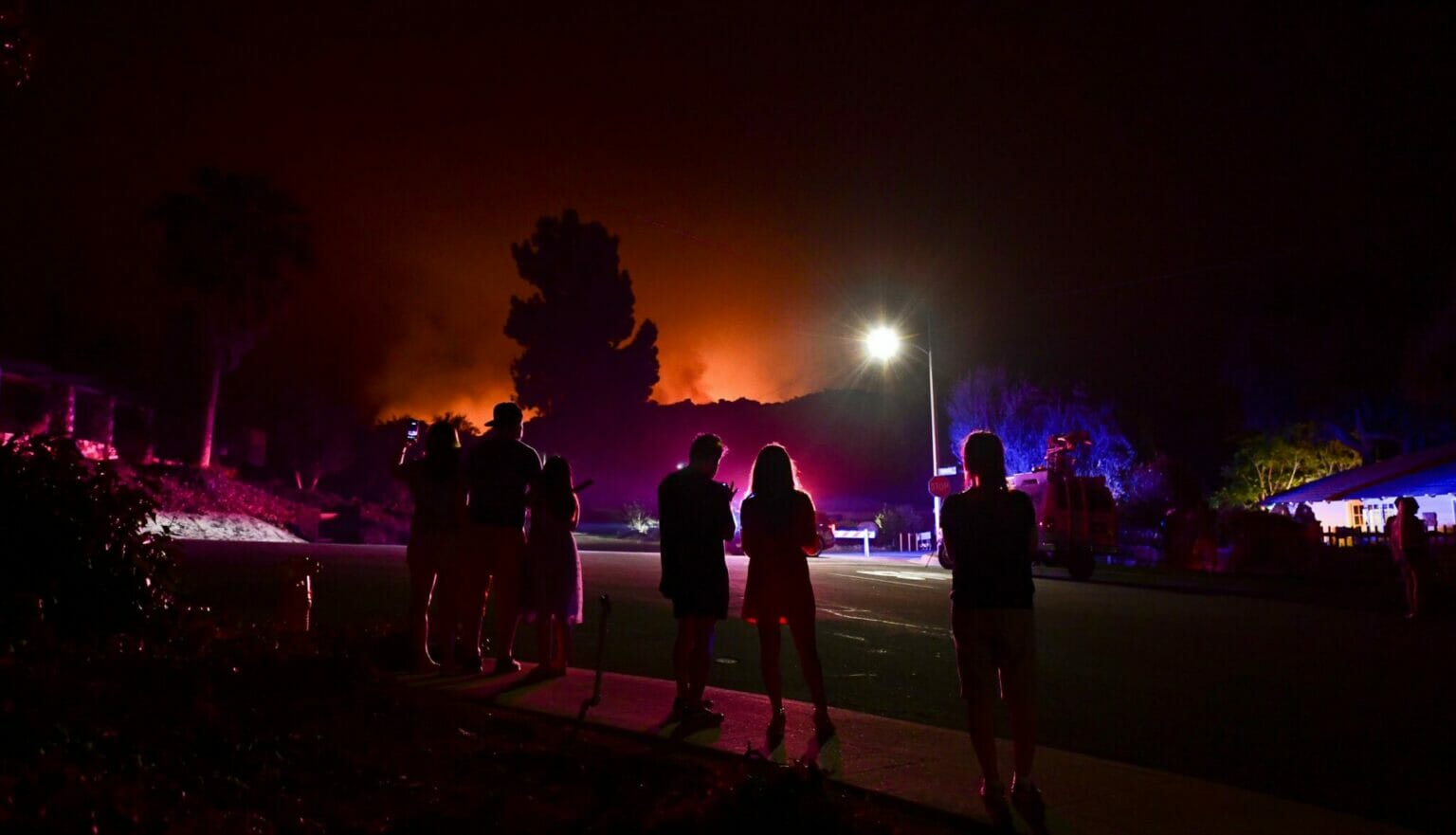 Climate change results from systems that devalue Earth and its inhabitants. Telling stories about climate justice means learning to care about the most impacted communities.