Get the latest from the editors at CCNow. Subscribe to our weekly newsletter.

We help our news media colleagues cover the defining story of our time with the rigor and urgency it deserves.

Reach of
our partners

CCNow collaborates with journalists and newsrooms to produce more informed and urgent climate stories, to make climate a part of every beat in the newsroom — from politics and weather to business and culture — and to drive a public conversation that creates an engaged public. Mindful of the media’s responsibility to inform the public and hold power to account, we advise newsrooms, share best practices, and provide reporting resources that help journalists ground their coverage in science while producing stories that resonate with audiences.

Co-founded by the Columbia Journalism Review and The Nation in association with The Guardian and WNYC in 2019, CCNow’s 460-plus partners include some of the biggest names in news, and some of the smallest, because this story needs everyone. In addition to three of the world’s biggest news agencies — Reuters, Bloomberg, and Agence France Presse — each of which provides content to thousands of other newsrooms, our partners include CBS News, NBC and MSNBC News, Noticias Telemundo, PBS NewsHour, Univision, Al Jazeera; most of the biggest public radio stations in the US; many flagship newspapers and TV networks in the Americas, Europe, and Asia; and dozens of leading magazines and journals, including Nature, Scientific American, Rolling Stone, HuffPost, Teen Vogue, and Mother Jones.

For inquiries and to see news coverage about Covering Climate Now, visit our media page. 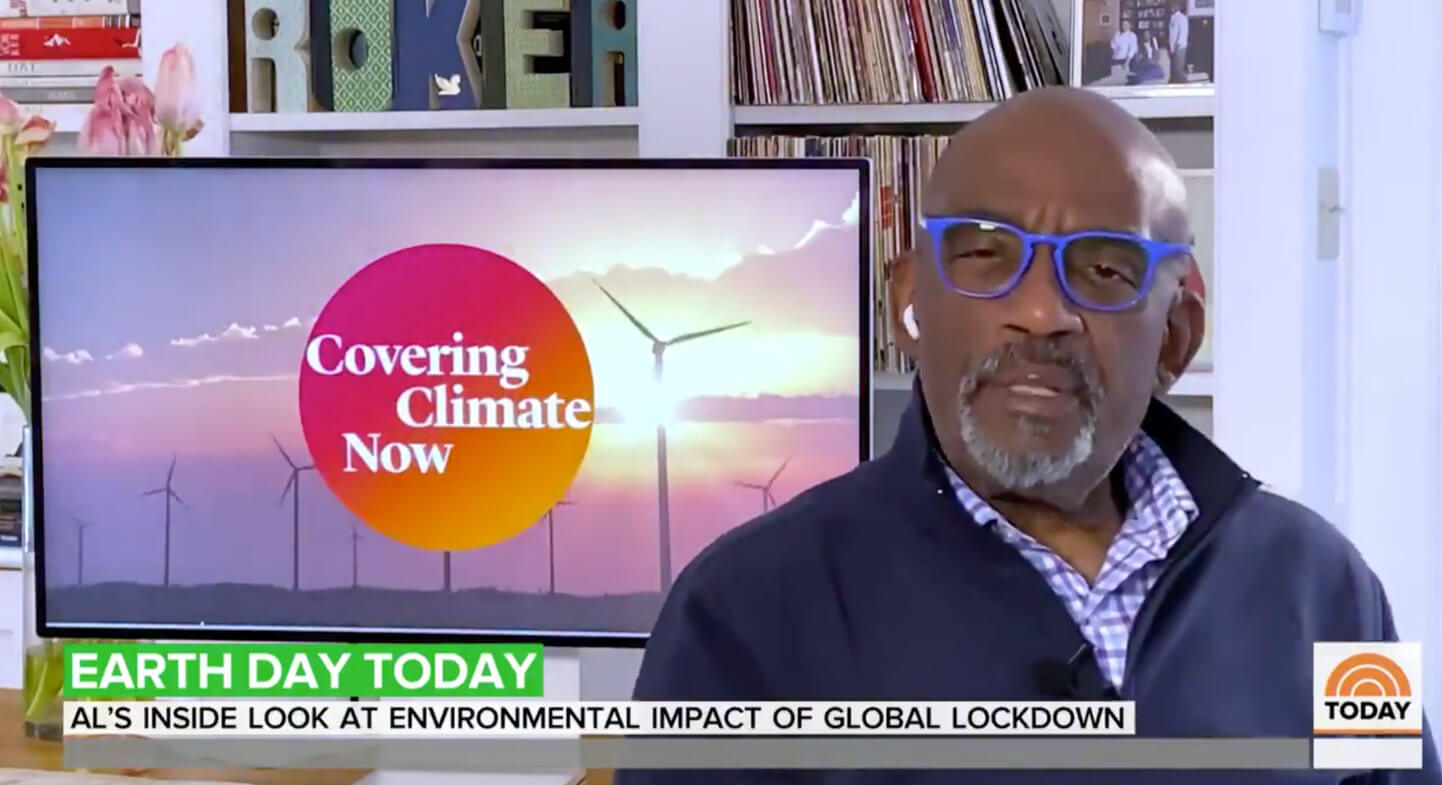 “Now more than ever it is important to cover one of the most pressing issues in our lifetimes,” said Al Roker, who announced the collaboration on the NBC News TODAY show. 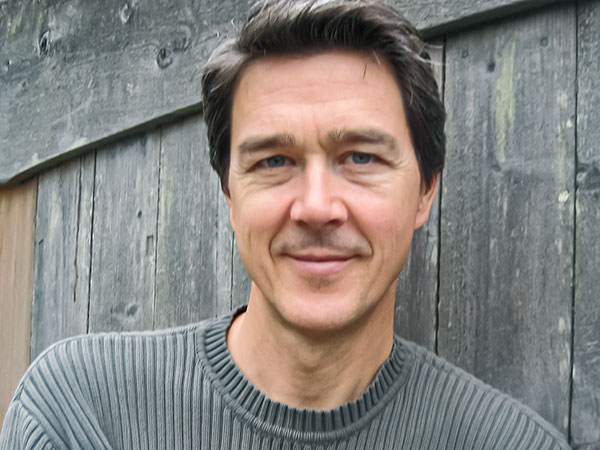 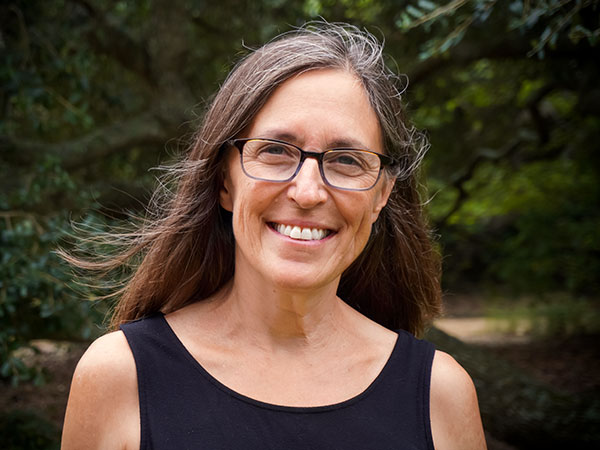 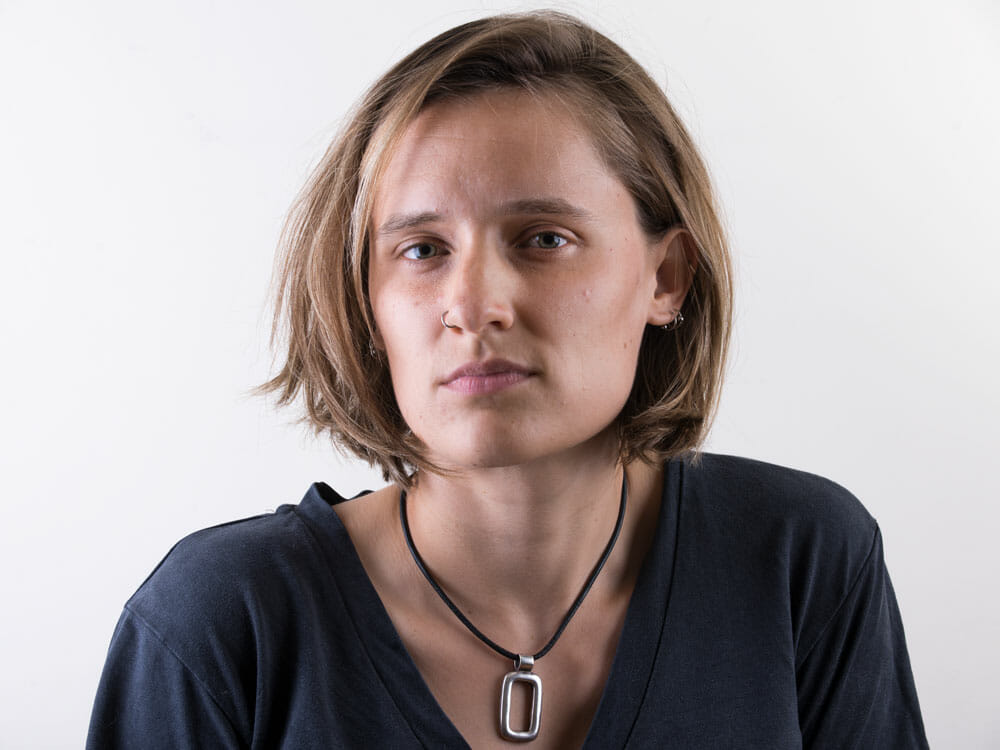 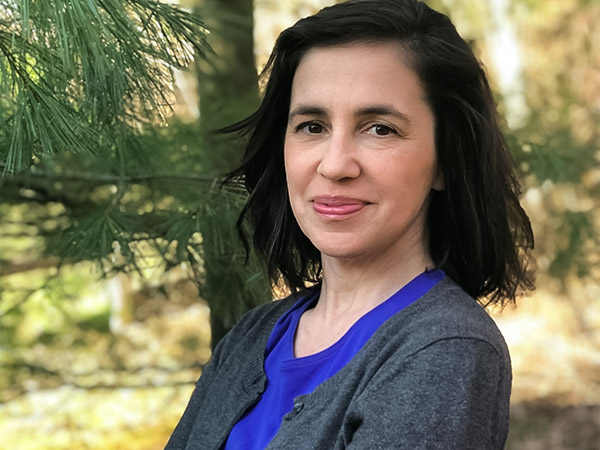 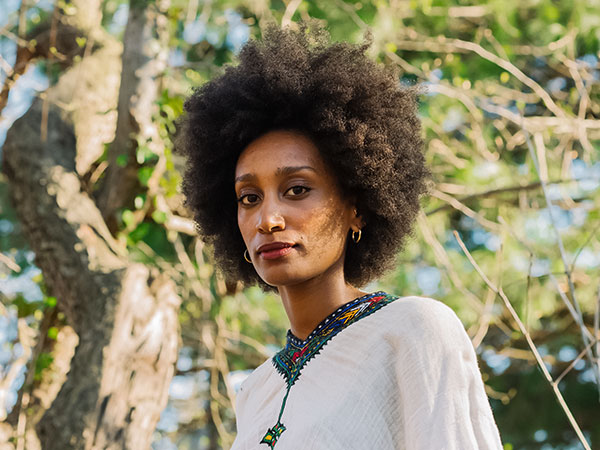 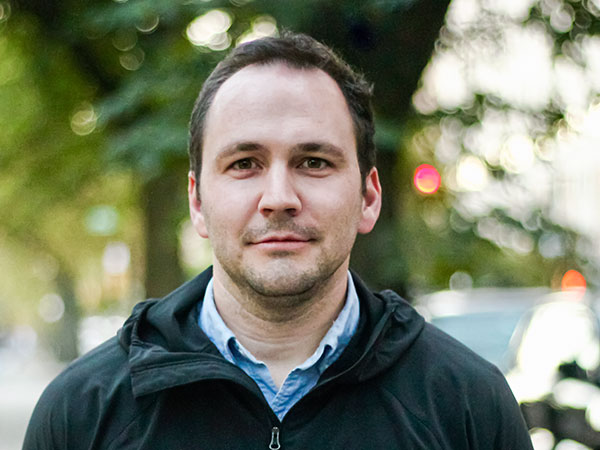 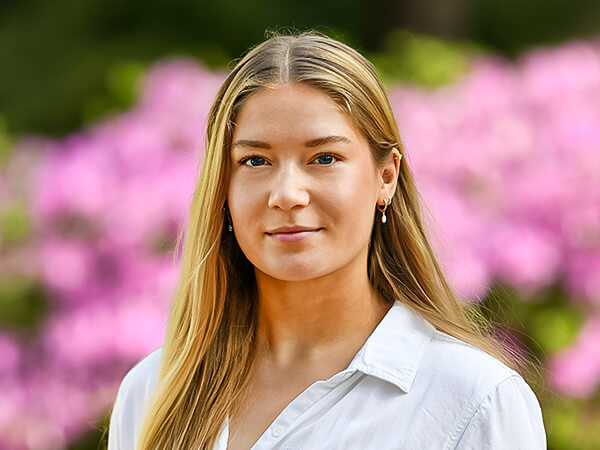 Mark Hertsgaard has covered climate change since 1989, reporting from 25 countries in his books Earth Odyssey and HOT and outlets including The New Yorker, Vanity Fair, The Atlantic, Time, Scientific American, The Guardian, L’espresso, NPR and The Nation, where he is the environment correspondent. He has been a commentator for the public radio programs Morning Edition, Marketplace and Living on Earth and appeared on the Today show, Morning Joe, Fresh Air, All Things Considered, Democracy Now!, and similar programs overseas.  His other books include “On Bended Knee: The Press and the Reagan Presidency” and “A Day in the Life: The Music and Artistry of the Beatles.” Follow Mark on Twitter.

Judy Doctoroff is an award-winning executive producer with more than 30 years of broadcast experience. In 2015, she founded Public Square Media, a non-profit production company that produces content about issues vital to democracy. Previously, she served as president of Bill Moyers’ production company, Public Affairs Television. There, she was the executive producer of over 700 hours of television programming and several award-winning series, along with complementary web, social media, educational and community outreach campaigns.

Anna is a journalist and editor. Previously, she was the executive digital editor at The Nation magazine and the co-founder and editorial director of The War Horse, a nonprofit newsroom focusing on the military and veterans. Her work has appeared in The Washington Post, Reuters, the Village Voice, and Al Jazeera. Follow Anna on Twitter and on Mastodon.

Karin Kamp is a multimedia journalist who has produced content for BillMoyers.com, NOW on PBS, WNYC, Swiss Radio International and Deutsche Welle. She helped launch The Story Exchange, a news site dedicated to women’s entrepreneurship. Previously, she worked as an instructor and researcher at the University of Maastricht in the Netherlands.

Mekdela Maskal is passionate about community participation in journalism. Prior to joining Covering Climate Now, she launched THE CITY’s ongoing Open Newsroom project, an initiative that brought communities and journalists together in public libraries to build trust and make reporting a more collaborative process. She’s earned a B.S. in Media, Communications and Culture from NYU and an M.A. in Engaged Journalism from CUNY. All of her favorite things to do are outside with the earth, gardening, practicing archery, hiking and swimming. Follow Mekdela on Twitter.

Andrew is a journalist and writer whose work has appeared in The New York Times, The Atlantic, The Nation, and the Columbia Journalism Review, where he was a Delacorte Magazine Fellow, among other outlets. Andrew helped launch Covering Climate Now in 2019 and additionally serves on the adjunct faculty of Columbia University’s Graduate School of Journalism. He is a US Navy veteran. Follow Andrew on Twitter.

Lili has worked with marine conservation and climate change mitigation organizations in Fiji, Micronesia, and Palau. She also studied sustainable agriculture by working on farms and ranches across the United States. She earned BAs in Philosophy and Comparative Literature at UNC Chapel Hill where she was a Morehead-Cain Scholar. Lili is happiest going on camping trips with her dog, reading classical epic poetry, diving with sharks, and living mindfully.

Writer and Former Director of Renewable Energy for C40 Cities

Editor at Large at The Nation

Deputy Editor and Head of Strategy at Guardian US

Publisher and Editorial Director of The Nation

Stay in touch and sign-up for our Climate Beat newsletter for media analysis, resources, and the week’s must-read stories.