A Red Hot Summer and the Climate Connection

A number of news outlets have done an excellent job of making the climate connection in their coverage of the record heat now scorching the Pacific Northwest. Others, less so. 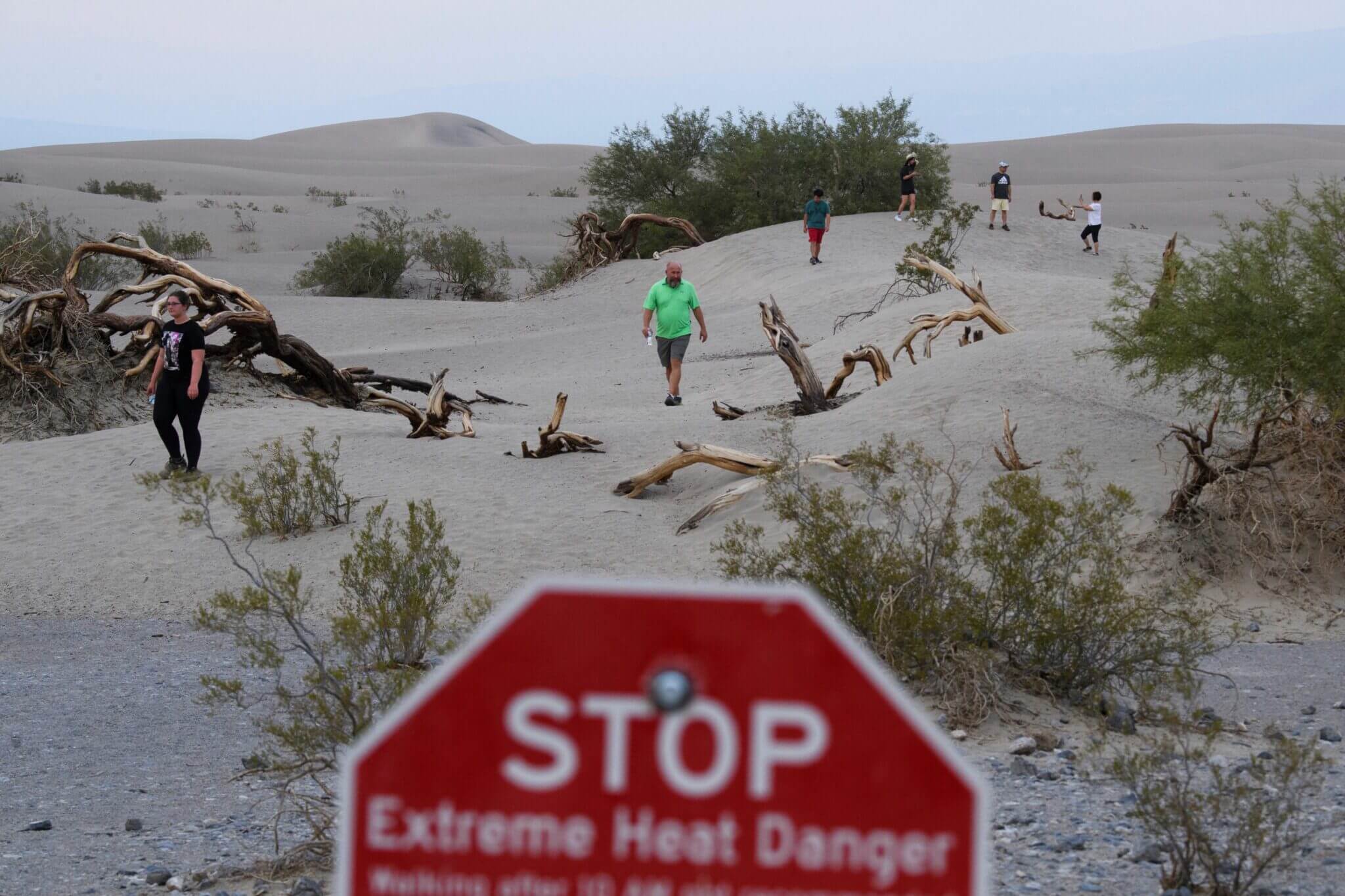 You almost don’t need to ask anymore. Of course climate change is partly to blame for the record heat now scorching the Pacific Northwest. Of course climate change may have contributed to the horrific building collapse in Surfside, Florida. And of course ExxonMobil is still doing all it can to block solutions, as an ExxonMobil lobbyist incautiously revealed during a Greenpeace sting operation, first reported by British broadcaster Channel 4—see below for more on this must-watch scoop.

In the case of the heat, the climate connection is relatively direct. Temperatures nearly everywhere on earth are on the rise, bringing record-breaking highs and longer, more punishing heat waves. Meanwhile, warmer oceans due to climate change  increases tropical cyclone activity in the Pacific, which contributes to high-pressure weather systems, like the one hovering over the Northwest US and parts of Canada. Climate change is not exclusively to blame for the heat; but it certainly makes the heat more likely, and worse.

As for the Surfside condo building collapse, the role of climate change is less certain—the cause of the disaster is still under investigation—but nevertheless pernicious. Because of rising sea levels, salt water intrusion has become commonplace in South Florida. Water pushes upwards through the hyper-absorbent limestone underfoot in the area, flooding streets and threatening structures not designed to withstand it.

A number of  news outlets have done an excellent job of making the climate connection in their coverage of extreme weather. Others, less so. Too often, newsrooms seem stuck on the question: What did climate change have to do with this weather event? It’s a fair question, and the science is now clear on the answer. As Texas A&M scientist Andrew Dessler put it last week in a tweet, regarding the Western heat: “Dear reporters: At this point, you should assume that every severe heat wave has been made worse by climate change. … If someone wants to argue that climate change played no role, the burden of proof is on them.”

**Coverage of the heat may be hit-or-miss, but plenty of journalists are doing exceptional work—explaining the climate connection in crystal clear terms and exploring the social, and even personal, dimensions of the story. Here are just a few of the pieces we’ve loved:

P.S. Proud of your heat and/or extreme weather coverage? We want to see it! Send it to mekdela@coveringclimatenow.org.

The Guardian launches “Climate Crimes” series in collaboration with CCNow. On Wednesday, The Guardian kicked off a yearlong series investigating the most consequential corporate deception campaign in history—the fossil fuel industry’s decades of misleading the press, the public, and policymakers about climate science—and examining efforts to now hold  the industry accountable. Stories from the series will regularly be available for publication by CCNow partners, beginning with a news piece by Guardian investigative reporter Chris McGreal and a commentary piece by CCNow executive director Mark Hertsgaard. Copy and relevant assets for the series will all be available in this Google Drive folder…

For now, don’t miss Chris’s intro: Big oil and gas kept a dirty secret for decades. Now they may pay the price

And Mark’s op-ed: The climate crisis is a crime that should be prosecuted

These pieces are just the beginning—so stay tuned!

For partner outlets: to submit stories for sharing, please use this form. As always, instructions for republishing and the full list of stories available for republication can be found in our Sharing Library.