See what we have planned for our next collaborative week, which coincides with the launch of the crucial climate summit in Glasgow. 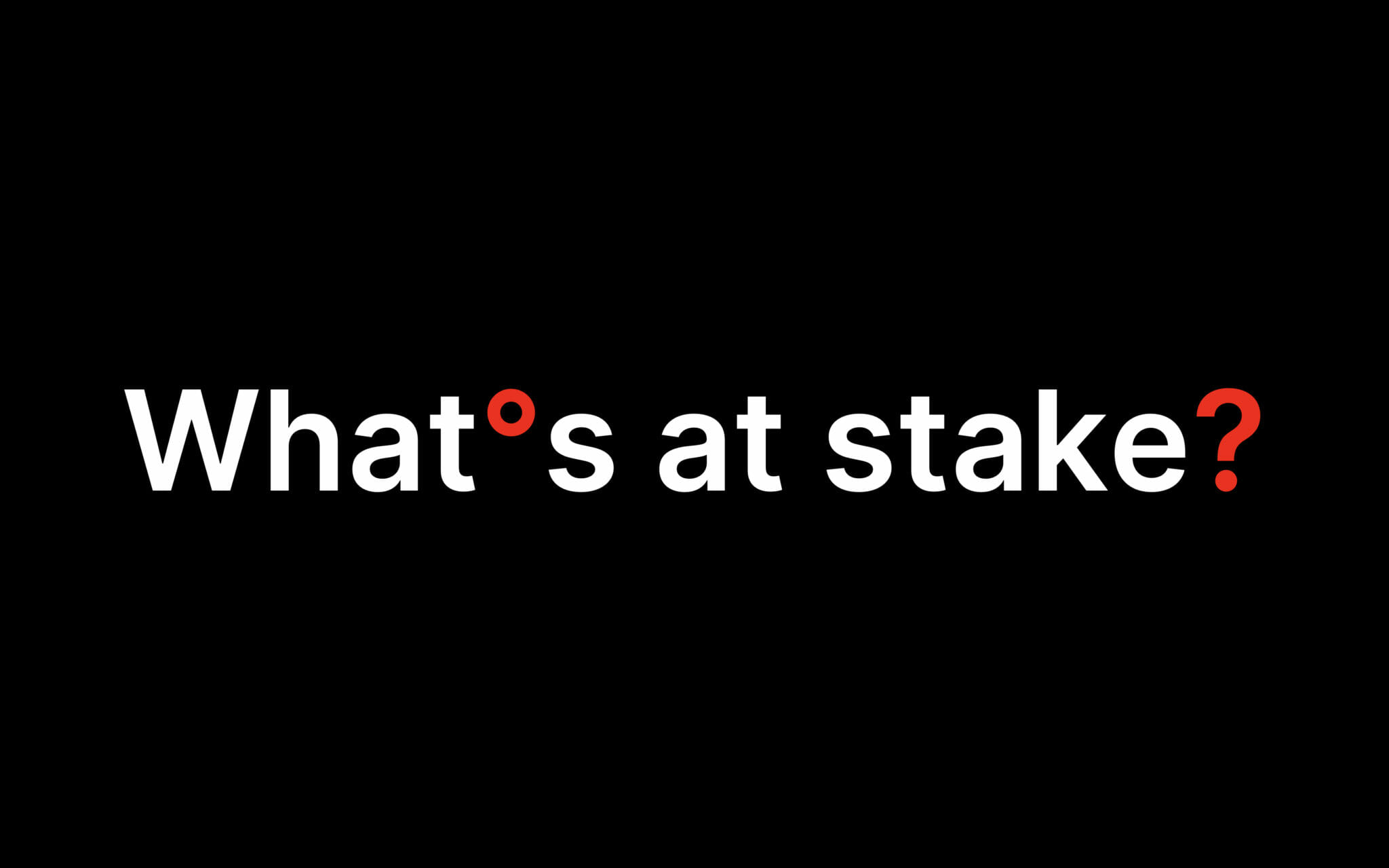 Covering Climate Now is excited to announce our next joint coverage week, “Code Red: Countdown to COP26,” October 31 to November 6. This corresponds with the first week of the COP26 UN climate summit in Glasgow, which experts say will go a long way to determining humanity’s climate future. Between now and then, CCNow has a wide range of plans to help journalists prepare, including CCNow newsmaker interviews with COP26 president Alok Sharma and other world class climate leaders that we’ll announce soon.

Plans for the Week

During CCNow joint coverage weeks, hundreds of our partner outlets are invited to boost the climate story’s profile. CCNow’s partners include some of the biggest names in news, as well as smaller outlets, from more than 50 countries. When we all up our game during these joint weeks of coverage, we can make quite a splash.

During COP26, climate change will already be in your daybooks. But given the meeting’s significance, coverage should go beyond the routine to make the gravity of this moment — the future of life on earth — plain to everyone. Our joint coverage week’s framing question is “What’s at stake?” To answer that question we recommend three themes detailed below: the imperative of 1.5 degrees Celsius, climate justice, and political solutions and barriers.

Throughout the week, all CCNow partners are invited to publish, free of charge, regular news reports by Mark Hertsgaard, CCNow’s executive director. Hertsgaard, who has been covering UN climate summits since the landmark 1992 Earth Summit in Rio de Janeiro, will also be in Glasgow for the final week of the summit, November 5 to 12, where he will continue filing reports that CCNow partners can publish.

We’ve spoken with many partners already about their COP26 coverage plans. If we haven’t connected with your newsroom yet, please be in touch to let us know what you have planned. We’ll be delighted to answer any questions you might have and, as always, to help amplify your coverage upon its release!

To help fellow journalists get up to speed on the key issues at COP26, CCNow has joined with our partner Climate Central to present two on-the-record press briefings with superb expert panels. If you missed the first one, focused on issues of science, politics, justice, and climate solutions that will arise at the summit, a video and transcript are available here.

During the week of October 18, we’ll host a second briefing, focused again on COP26 and smart angles for telling the story. Look for an email soon with details and your chance to RSVP.

Need a quick primer on COP26? CCNow recently released an explainer reviewing why this climate summit is of such historical significance and the issues on the table in Glasgow. Whether you’re covering COP26 in person or remotely via video link, or if you just want to know more, our explainer is designed to help you — and your audiences — understand what’s at stake this November. Check it out…

COP26 is a story that newsrooms can and should begin telling now, just like they would cover the runup to a major election. We recommend special focus on these three themes:

COP26 has implications for every person on Earth, so wherever possible we encourage you to localize these stories for your audiences. CCNow is here to help. Email us at editors@coveringclimatenow.org. 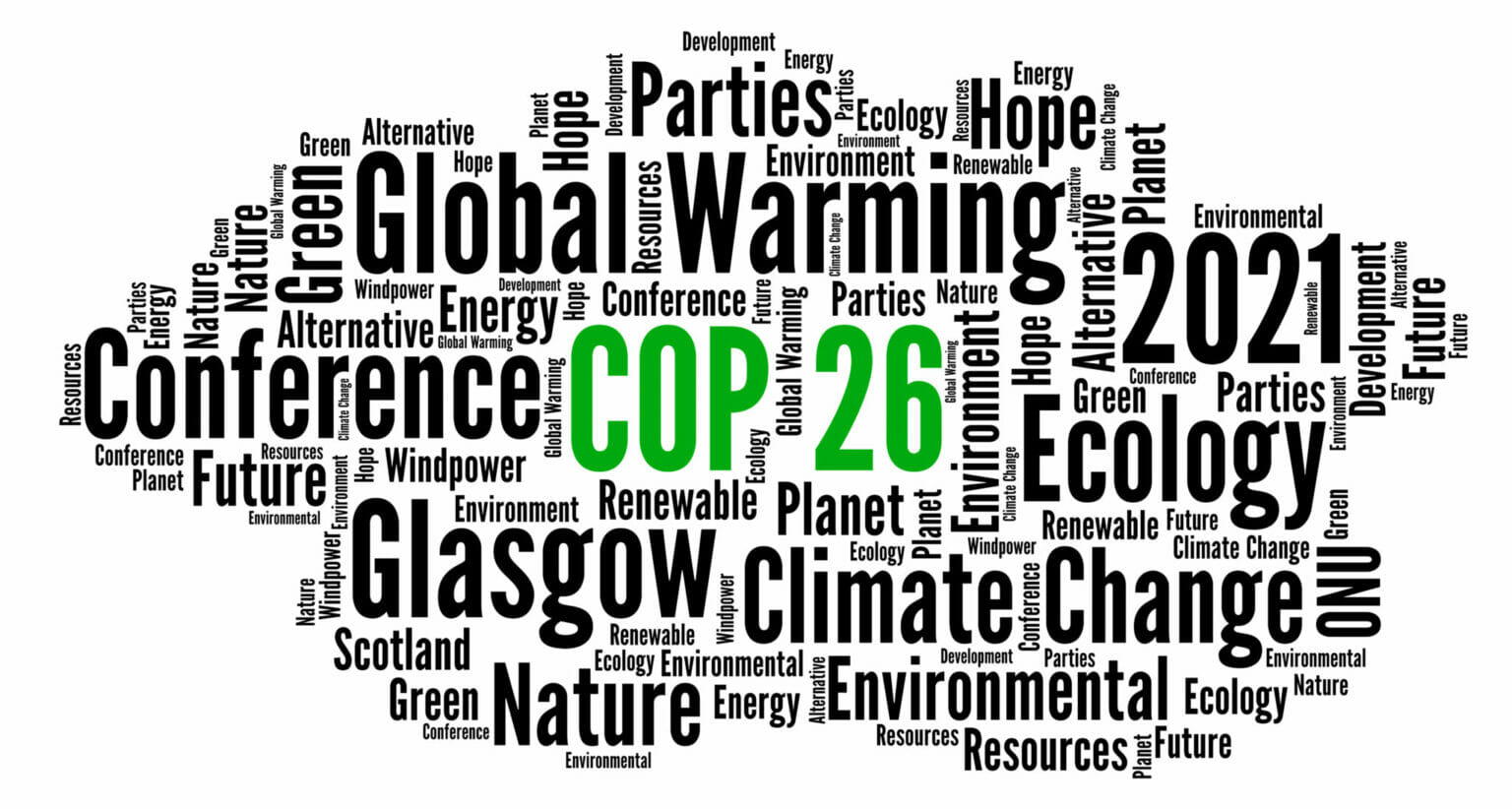 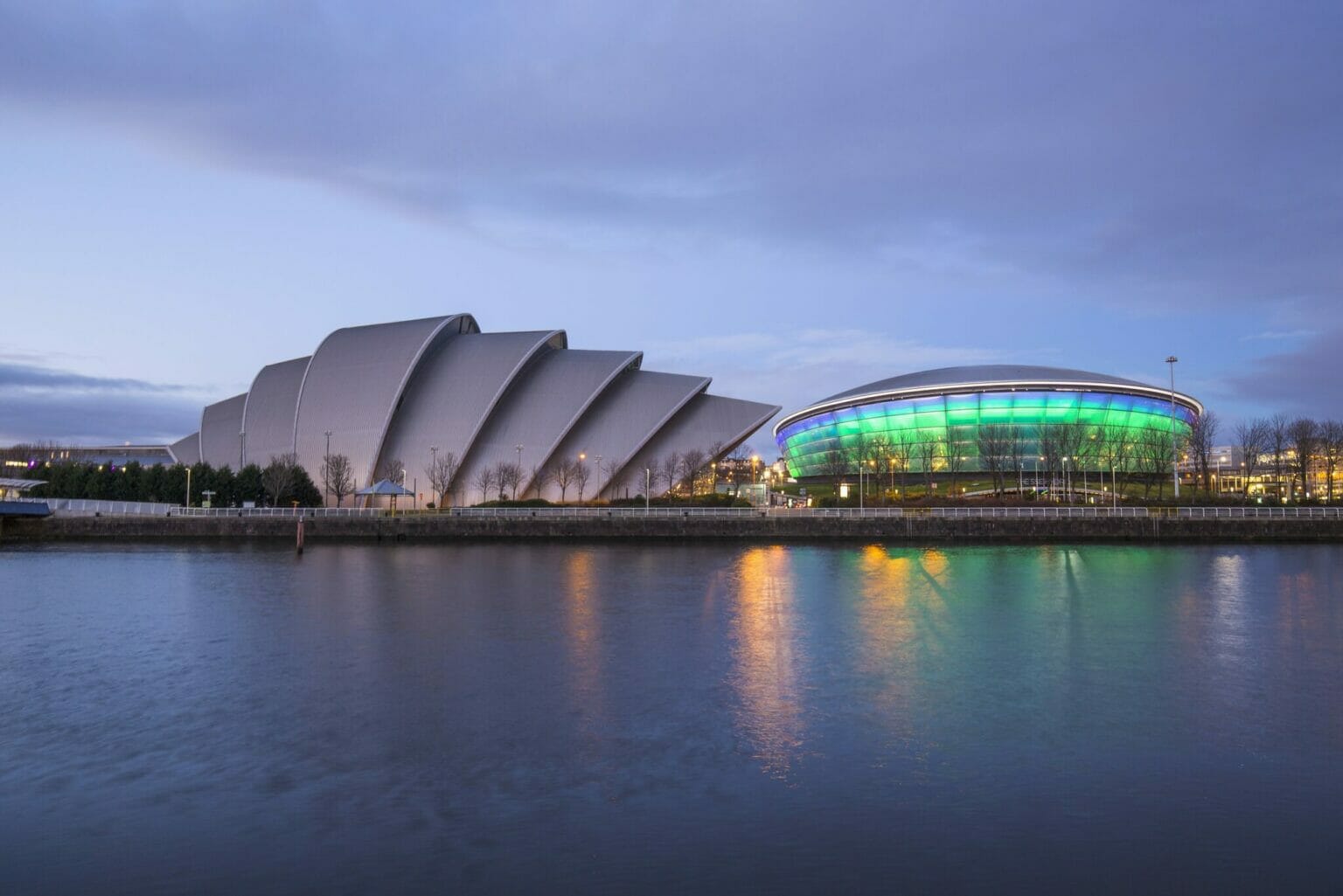 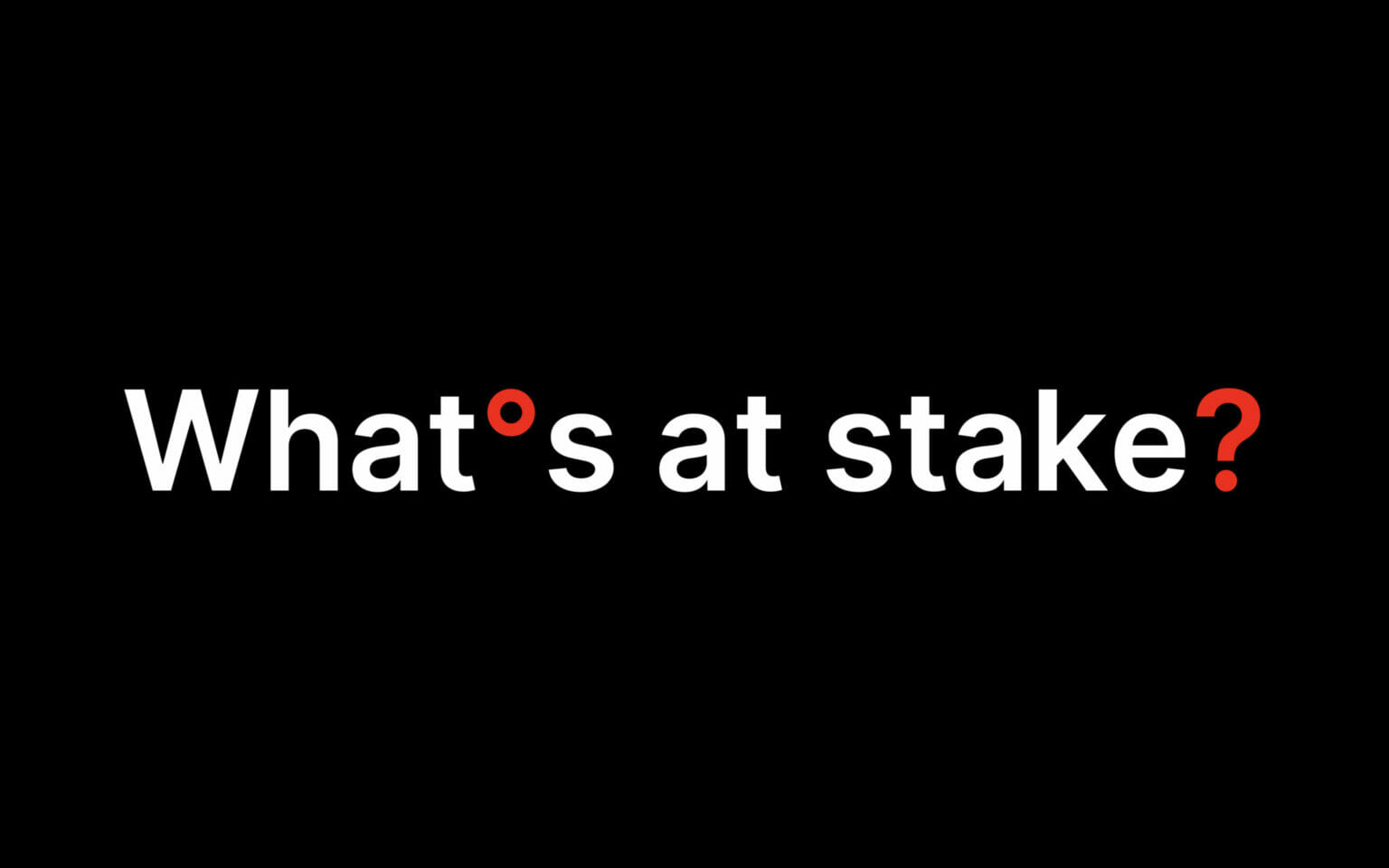