Getting Personal About Climate Change Made Me a Better Reporter 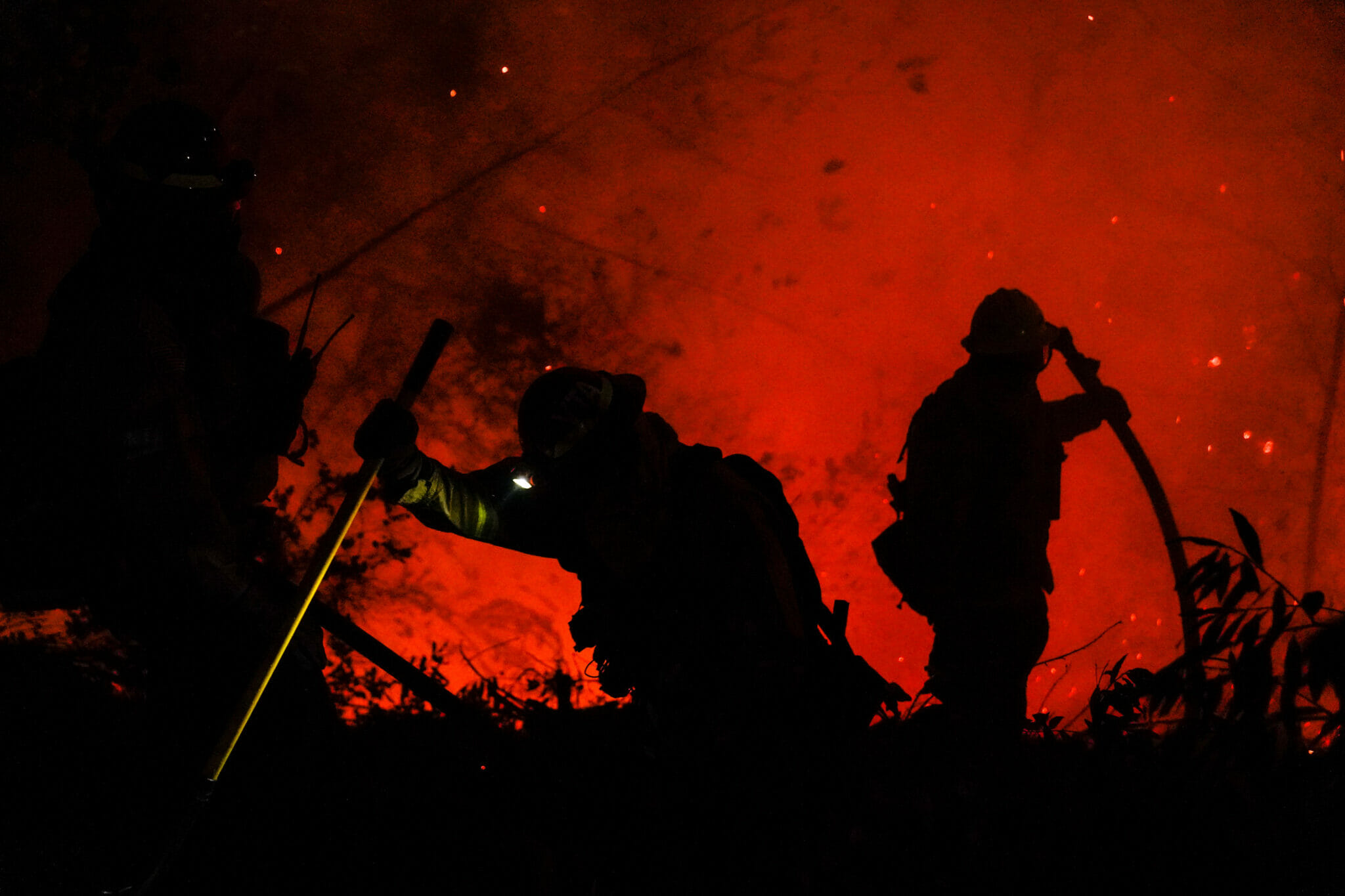 This story is published in collaboration with the Los Angeles Times.

The third weekend of August 2020 was a hectic time for California. Wildfires raged, smoke filled the air, and power shortages had forced state officials to order rolling blackouts, meaning hundreds of thousands of homes lacked air conditioning during a brutal heat wave. That Monday, I scrambled to cover the fallout, writing about one state agency blaming another for the power shortfall. The next day, I hurried to report a piece on clean energy technologies that could help California keep the lights on, hoping to offer solutions during a bleak moment. By Wednesday, I was mentally and physically exhausted. So I wrote about that, too.

In that week’s edition of Boiling Point, the email newsletter I author for the Los Angeles Times, I discussed climate despair and my strategies for coping with it, in hopes that readers feeling similarly fatalistic would find it useful. I described what it was like for me personally living through those hellish few days, and offered some Jewish wisdom from an ancient rabbi that had helped me keep perspective: “It is not your responsibility to finish the work of perfecting the world, but you are not free to desist from it either.”

The next summer, during another period of intense heat and fire, I hiked Wyoming’s Teton Crest Trail. The mountain peaks were obscured at times by wildfire smoke, but the landscape as a whole — brimming with alpine lakes, deep canyons, and wildlife — helped remind me why a safer planet is worth fighting for. In the next edition of Boiling Point, I once more urged readers not to lose hope, writing, “The future is not preordained. It’s not written. We can still stem the climate crisis.”

There was a time when I would have worried about words like these undermining my credibility as a journalist. Here I was expressing my own fears, and my own desire for climate solutions. Wouldn’t that make me look biased? Wouldn’t I be better off sticking to the facts, explaining the scientific consensus in a traditional, third-person newspaper voice, and leaving the politics to climate activists?

After eight years writing about energy I’ve come to see my responsibilities in a different light.

In the same way that journalists ought to be comfortable denouncing systemic racism and  pushing politicians to tackle homelessness, we need to get comfortable decrying the horrors of the climate crisis and demanding solutions.

An unprecedented body of research shows global warming is an existential threat to human civilization as we know it. The Intergovernmental Panel on Climate Change said last year that much of the damage from rising greenhouse gas emissions is “irreversible for centuries to millennia, especially changes in the ocean, ice sheets, and global sea level.” And the more the planet warms, the greater the suffering. If journalists don’t communicate that reality, and state unequivocally the need for immediate climate action, we’re not doing our jobs.

It’s great that so many reporters have ditched the damaging “both sides” approach to climate coverage — quote a denier on one side and a scientist on the other. But acknowledging that carbon emissions are heating the planet isn’t enough anymore, if it ever was. We have a responsibility to tell stories that prompt businesses and government to reduce emissions, quickly and dramatically. We can do that by holding politicians and industry accountable when they fail to act, and by using plain language to describe the political and economic realities — without worrying about bad-faith critics.

That’s why I’ve written again and again about the far-too-slow pace of California’s climate plans. It’s why I’ve explored energy technologies from geothermal to hydrogen to pumped storage. It’s why I partnered with Floodlight and the Guardian to reveal that a firm hired by the natural gas industry had paid residents of a heavily polluted community to lobby for gas-fueled trucks. It’s why, after a major oil spill in Southern California last year, I wrote that the incident “offered a stark reminder that the damage to human health and the natural world from powering society with fossil fuels is far greater than just a warming planet.”

I’ve been transparent with LA Times readers about where I’m coming from — that I find climate change very scary, and that I care about speeding up the clean energy transition. This hasn’t hurt my credibility, or my ability to tell these stories. On the contrary, it’s helped me do my job better.

Almost every day, I hear from readers who are grateful to see climate coverage that resonates with them. Boiling Point in particular has been a powerful tool for blending fresh reporting, timely analysis, and personal reflection. I’ve never received a greater volume of positive feedback than I did after writing that newsletter about climate despair. One reader thanked me for “a much-needed dose of wisdom and humor.” Another wrote, “As we opened the windows to our house in the Bay Area this evening for the first time in many days, I read your reflections to my family. I wanted them to hear your words as we struggle to come to terms with what it means to live with climate change.”

Clearly stating the need for climate action, and occasionally writing in the first person, hasn’t stopped me from pursuing hard-hitting newspaper reporting. My editors trust me to investigate corporate malfeasance, unearth political scoops, and jump on breaking news because they know I’ve got no allegiance to any advocacy group or political faction, and no vendettas — except the one against heat-trapping emissions.

My sources and readers understand that, too. I’ve frustrated the solar industry, for instance, by writing about the environmental harms that can be caused by sprawling solar farms in the desert, and angered conservationists by highlighting the potential benefits of hydropower. Climate is a complicated story with no easy answers, and I’m not going to pretend otherwise. Not all strategies to reduce emissions are created equally, and it’s my job as a reporter to evaluate the tradeoffs.

But that’s the benefit of being up-front about my point of view. Anyone who reads my stories knows I’m biased toward climate solutions, and my reporting flows from that. It’s an approach that has persuaded a significant number of people to subscribe to The Times, and that I’m proud to say is recognized within the company as an example of high-impact journalism.

For journalists who worry their editors might not support this kind of approach to climate coverage: Know that for every reader who sends you an angry email, there are many more who appreciate you telling it like it is. Research shows that a large and growing majority of Americans are alarmed or concerned about climate change. Make sure your editors know that.

For editors: Trust that your expert reporters know what they’re talking about. Don’t be part of the two-thirds of newsroom leaders who think their climate coverage is better than average unless it actually is. And consider paying particular attention to your reporters focused on non-environmental beats, such as politics or health. If they’re not writing about climate at least occasionally, it may be time to connect them with climate reporting resources.

And for non-journalists who want to help the media do a better job: Let your local news organization know what kind of reporting you want to see. If you can, show them you’ll pay for that work with a digital subscription, or a donation if they’re a nonprofit.

I’m not calling for reporters to cross the line into advocacy, or to abandon basic fairness. If we want to earn the public’s trust and support, being honest brokers is just as important as showing that we genuinely care about solving the climate crisis.

But none of us is going to look back in twenty years and wonder if our climate stories were a little too radical. If we’re lucky, we’ll be living in a world where out-of-control fires, floods and heat storms haven’t completely upended human life, and where journalism is still an economically viable pillar of democratic society. Fearless climate coverage can help bring that future to pass.

Sammy Roth is the Los Angeles Times energy correspondent. He writes the weekly Boiling Point newsletter and previously reported on energy for the Desert Sun and USA Today. 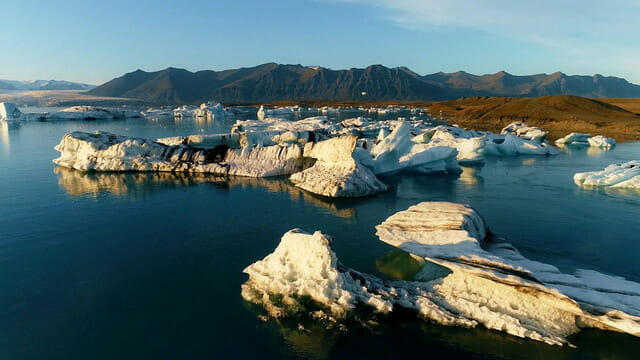 In an event co-sponsored with Scientific American, climate scientist Michael Mann and Saleemul Huq, director of the ICCCAD in Bangladesh, brief journalists on some surprisingly hopeful developments. 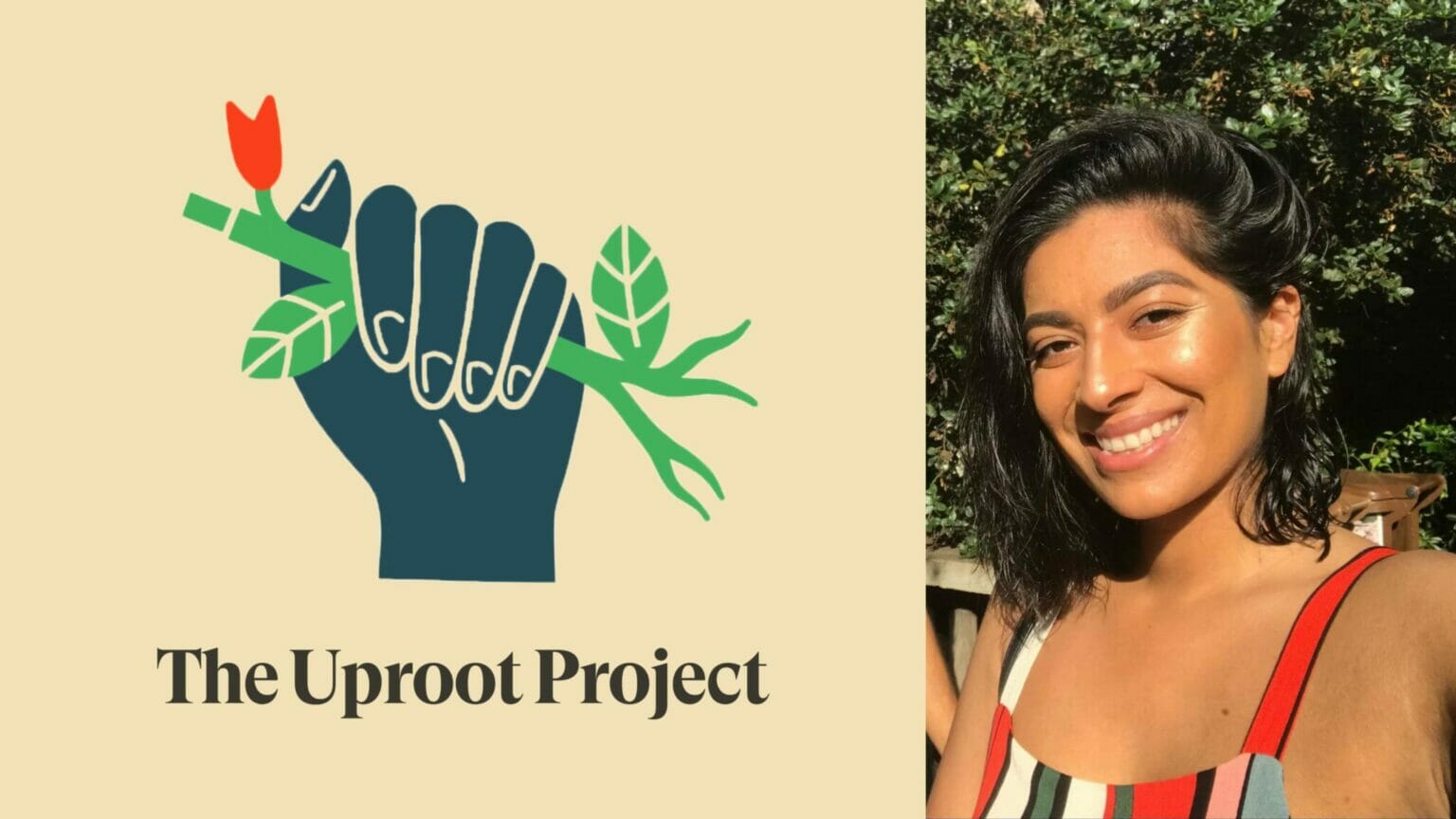 Q&A: Monica Samayoa on Climate Coverage by and for Communities of Color

Environment reporter Monica Samayoa shares how she “fell in love” with climate journalism, her tips for finding undercovered stories, and advice on covering climate and environmental impacts on communities of color. 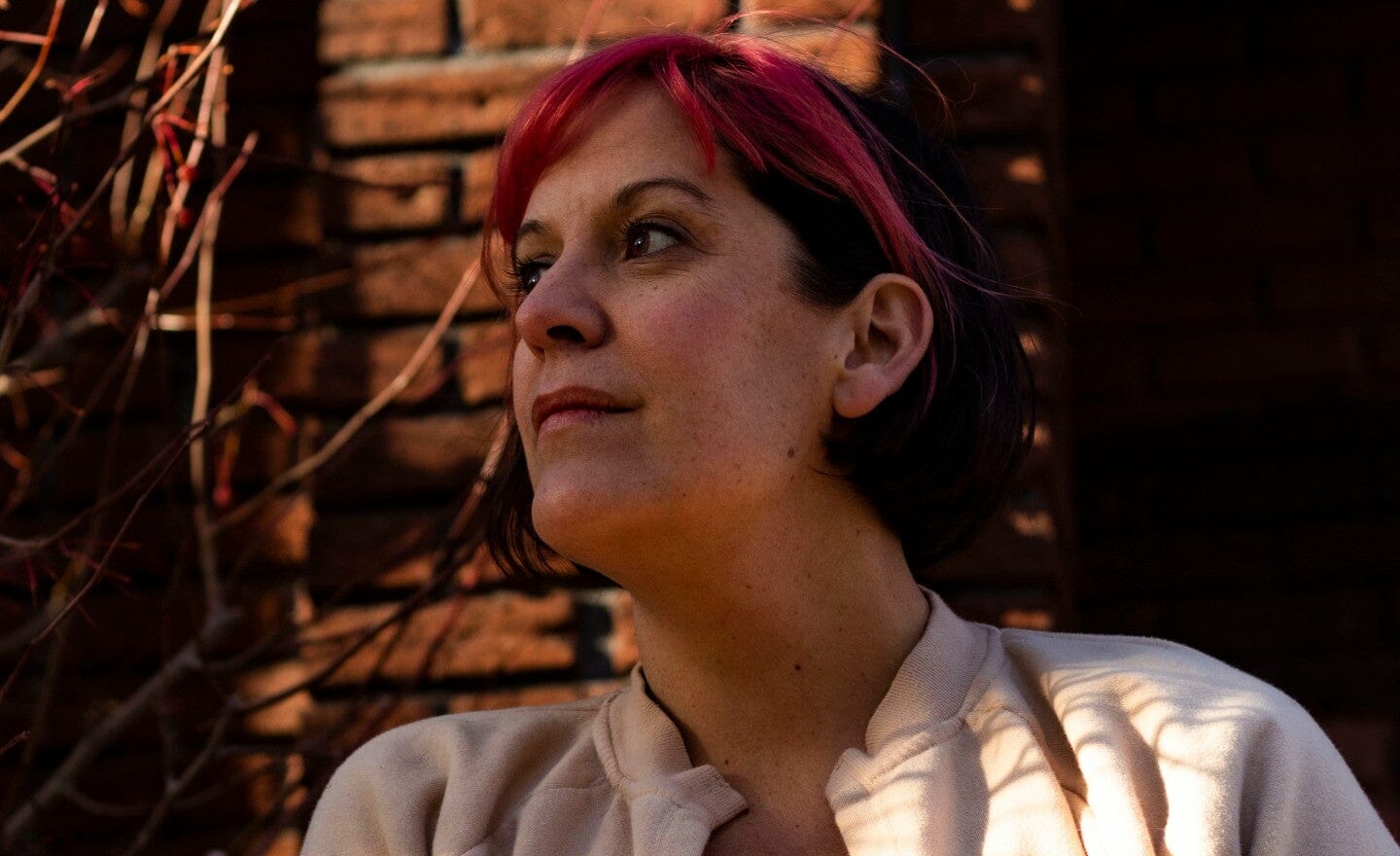