How and Why CCNow Is Facilitating Coverage of the G7 Summit

Running G7 climate coverage seems both a journalistically responsible and commercially savvy thing to do. 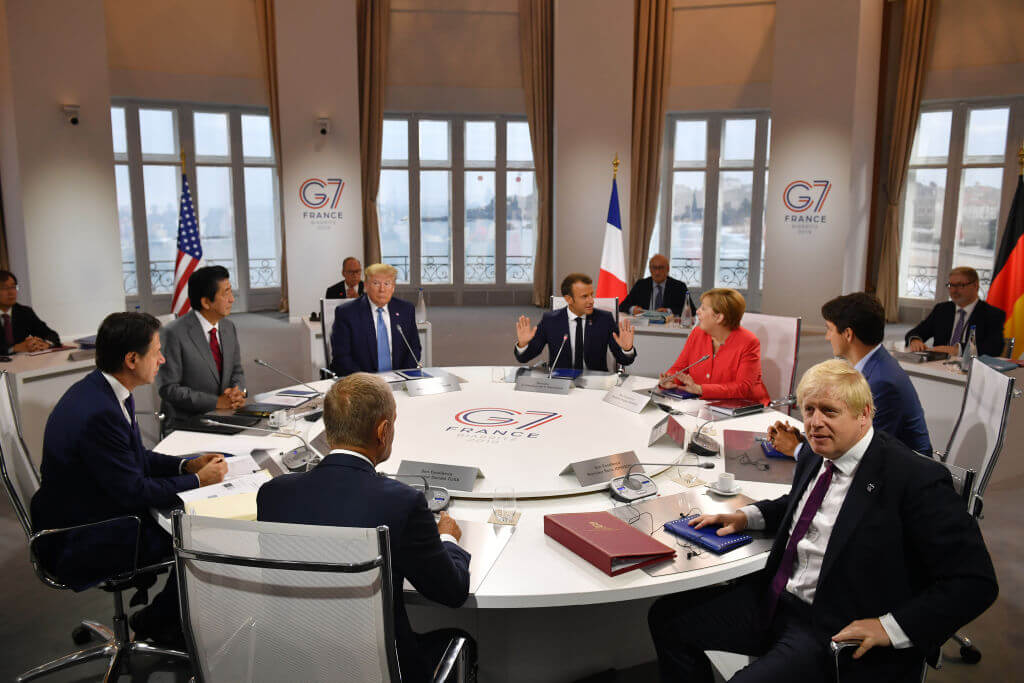 Since we buried the lede last time, this Climate Beat begins by restating how Covering Climate Now plans to support our partners in covering the June G7 summit. We know your resources are stretched, so we’ll be providing a handful of stories we hope you’ll publish and/or broadcast between June 5 to 12. Here’s why that’s worth doing:

The amount of money governments and central banks are preparing to spend on Covid-19 economic recovery is so massive that it will inevitably shape humanity’s chances of climate survival. If those trillions of dollars are invested in shoring up the industries and infrastructure of the incumbent fossil fuel economy, it will lock in rising temperatures for decades to come, ensuring climate catastrophe. If those trillions are instead invested in transforming the world to a zero-carbon economy, they could rescue millions of people from unemployment and poverty and open vast investment opportunities for businesses, while perhaps also preserving a livable planet in the bargain.

Some 71 percent of the public believes that the climate crisis is as serious in the long run as the Covid-19 pandemic is in the short run. So says a survey of 28,000 people in fourteen countries that Ipsos conducted in late April, a time when COVID-19 death tolls around the world were soaring and daily conversation and news coverage focused on little else. What’s more, 65 percent said that the stimulus spending countries are orchestrating to revive battered economies should also fight climate change. In short, an overwhelming majority of the public—more than two out of three people—cares about the climate crisis and wants leaders to take strong action, now.

Economic stimulus will surely be a subject of discussion at the G7 summit in June, which convenes the heads of government of the seven biggest economies on earth (except China). And so, running G7 climate coverage seems both a journalistically responsible and commercially savvy thing to do. The more that the public feels that we journalists are working for them, the more they will read, watch, and listen to our coverage—and the more our employers’ revenues will prosper.

Covering Climate Now’s coverage will begin on June 5 with our interview of United Nations Secretary General Antonio Guterres. Our colleagues at NBC News, Telemundo, and Agence France Presse will conduct the interview on June 1 and make video, audio, and text reports available to all CCNow partners by June 3. To enable continuing coverage through the summit’s conclusion on June 12, other CCNow partners will provide additional stories about Covid-19 stimulus spending and climate change. The Nation, for example, will share a 1,200 word piece by CCNow’s executive director, Mark Hertsgaard, featuring Joseph Stiglitz, the Nobel Prize winning economist who recently co-authored a study documenting that green stimulus programs, besides being good for the planet, are superior creators of jobs and profit-making opportunities.

No matter how it plays out, this is a huge story, and Covering Climate Now is here to help your newsroom cover it, both with the stories cited above and with ideas for how to do your own more localized summit coverage. For example, why not interview your mayor or governor about what a green stimulus plan would look like in their jurisdiction? For a collection of stimulus-related story ideas and angles, please visit the resources section on our website.