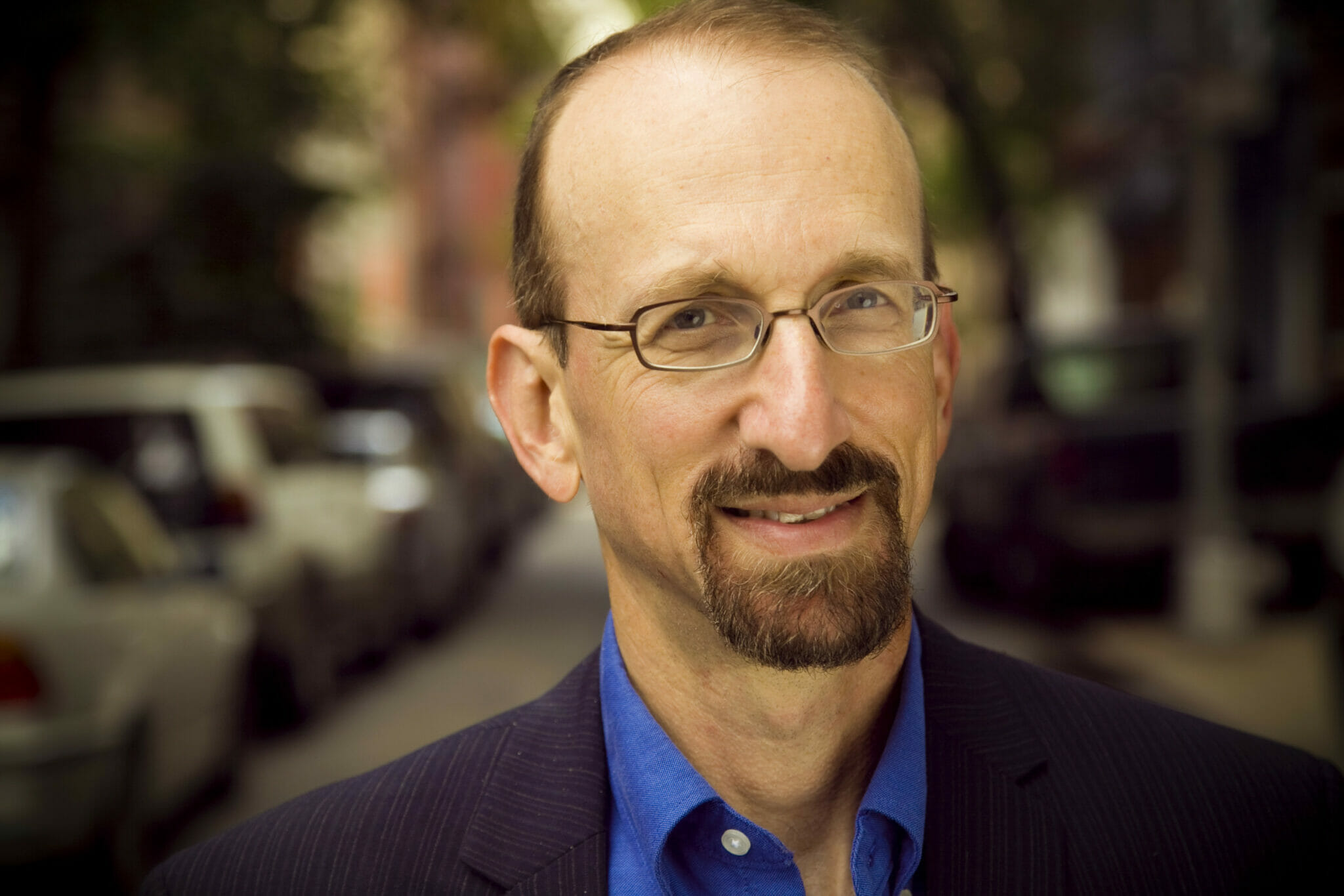 Each month, Covering Climate Now speaks with different journalists about their experiences on the climate beat and their ideas for pushing our craft forward. This month, we spoke with Brian Lehrer, longtime host of The Brian Lehrer Show on WNYC in New York City. Earlier this year, Lehrer’s show committed to running at least one climate change segment every week. Follow Lehrer on Twitter and listen to his show every weekday on WNYC, from 10am to 12pm US Eastern Time. This conversation has been edited for length and clarity.

What led to your “climate story of the week” segment?

To a large degree, actually, it came out of WNYC’s partnership with Covering Climate Now, hearing the organization describe why climate sometimes gets left behind in the media: climate change is often a slow-moving story, while most news happens fast, in response to discrete events. I was inspired to fight that inertia. I realized we could do something more proactive than just wait for a grabby climate news story, like an extreme weather event or a climate bill being introduced in Congress. There are plenty of climate stories to choose from once you start looking at it that way.

Did you have a “wake up” moment when you personally realized the importance of climate change?

For me, it goes way back to 1988. I have a master’s degree in environmental health — so, in that context, I’m a bit of a ringer in this area. I was in my master’s program when that first, really big NASA report on global warming came out, and I interviewed one of the authors, James Hansen, at the time.

I started this show in 1989, and despite my educational background it was important to me not to make my own preexisting interest in health and environmental issues the centerpieces of the show. Instead, I wanted to serve a general audience about the many issues that are important. We’ve covered every topic under the sun; we do local, national, and international news all the time.

More recently, like for so many other journalists, the rising number of extreme weather events brought climate back to the fore. I’ve realized how much climate change dovetails with every other issue. Take inequality, for example, which we’ve always reported on a lot. I’ve gone from thinking about climate as just something that’s existential for the planet to something that is yet another manifestation of completely unacceptable inequalities in our world, whether on a local level — in 2012, in New York City, it was poorer communities that were devastated most by Hurricane Sandy — or globally, such as the dynamics between the Global North and the Global South, who’s doing the polluting and who’s primarily suffering the droughts and more.

How do you and your team choose which climate stories to highlight?

When we started the weekly segment in February, we didn’t have much of a blueprint, we just kept an eye out for climate stories that grabbed our attention. Looking back on the past five months, I’d say there are a few lanes that we’ve usually been in: the science lane, which includes the causes and effects and trajectories of climate change, as well as technologies that can be helpful; the policy lane; and the personal-behavior lane.

For example, this week, we focused on the hottest day ever in parts of Europe and what climate change has to do with that, and that was mostly a science story. We made the connection to climate change by noting that there’s been a gradual process, over years, leading up to this record heat. We had a caller from Switzerland — it’s fun, we get calls from all over — who said 95-degree days have gotten increasingly common there over the years, and that people there by and large still don’t have air conditioning, because they didn’t used to need it, which means they’re suffering more than you might expect. That tells us that this isn’t just a freak weather event. It’s climate change over time.

More locally, and in the policy lane, we followed this year’s climate proposals that did and did not make it through the New York State Legislature, whose session for the year ended in June.

And in the behavior lane, we recently looked at gas-powered leaf blowers, which some towns in our area are banning — and that was a very relatable segment, we thought, for a listener whose only association with leaf blowers might be how annoying they are because of the noise. We want to make climate very personal and relatable.

One more example — and this is another lane that I hope we’ll focus on more often — is we did a segment on good climate news. A news organization, Mic, had aggregated good climate stories, including positive steps taken in various places by government, corporations, and people. Why would we do that, when the overarching story is the emergency? It’s to signal to the audience that progress is possible when people actually choose to try.

What have you learned about climate change that you hadn’t known before starting this segment?

I learn new things every week. Recently, we talked about why the European Union parliament declared so-called “natural gas” to be green energy, even though it’s a fossil fuel. Now, I had always called it “natural gas,” because that’s what I’d always heard it called. But our guest that week, Somini Sengupta, who is The New York Times’s international climate correspondent, explained that she doesn’t use the term “natural gas” in her reporting, because it’s an industry promotional term — you know, who wouldn’t call their product “natural” if they had the opportunity? Rather, she uses “fossil gas” or “methane gas,” because that’s more scientifically accurate.

What lessons would you pass on to other journalists who want to cover climate more often but might be intimidated by the subject?

I would say not to worry: You can be a good science communicator, just by being a good surrogate for your audience, which is something you probably already do really well. What do I mean by that? Ask your basic, “who, what, where, when, why” questions. Be willing to say what you don’t know and willing to identify mysteries and uncertainties. Follow your curiosity, like you would on any topic.

If you’re afraid the climate story might be insider-y and wonky, I think you’ll actually find there are many ways into the story that are relatable to people’s everyday lives. Extreme weather is the main thing galvanizing more interest in climate change lately, I think, but a good climate story can also be about something as small as leaf blowers or composting.

You devote significant time on your show to call-in questions from listeners. What have you gathered is urgently on people’s minds about climate change? What stands out?

I think there are two major questions a lot of people have. One is, “Does what I do in my own life even matter?” The other is, “How do we get governments to act forcefully, with pressure not to act coming from so many different places, from corporate interests to people in rich countries simply being so accustomed to their hyper-consuming ways that change would feel to them like deprivation?”

Tying these questions together in a way, we’ve gotten an interesting objection sometimes from listeners who are deeply committed to climate action: They don’t always like when we do personal-behavior segments, because they say focus should be on forcing large-scale action by governments and corporations. And I get that. There are almost certainly not enough well-meaning, climate-conscious individuals out there to stave off catastrophic climate change, and the real powers of the world need to act, with rules and laws. But we don’t think the personal and the political have to be mutually exclusive. We believe that spotlighting responsible personal behavior helps people get in the habit of acting well and, in turn, of expecting others to act well, which ultimately will add to the pressure on leaders to create real policy change.

Do you feel your weekly climate segment has been a successful endeavor?

Our listeners seem glad we’re doing it, because I think they like to feel connected to this issue. This may sound counterintuitive, but I think hearing about climate change can be as settling for people as it is anxiety-producing. We all know about climate anxiety; on our show, for example, we did a segment about people who might not have children because they don’t want to raise kids in this environment. But I think hearing about climate can also be settling, because, with information, people can develop understanding and feel they have more control, through their personal choices and through political action.

When we first started the segment, our plan was to do it for six months, every week from February through August. We’ve already decided to make the segment permanent, because doing it has just felt very right and very rich. It felt like we were getting something out of our system — that old way of thinking about climate coverage, when we were waiting for a climate story to rise up in the headlines — and it felt like we were satisfying a hunger out there among our listeners that people didn’t necessarily know how to express. We’re a public radio program, so we’re mission driven, and covering climate more often felt like stumbling onto another piece of our mission: to lead on climate in a way that people can depend on. If we had any doubt at the beginning as to whether there were going to be enough interesting and relatable climate stories to tell, the challenge now has become the opposite: deciding which climate stories to tell. Which is a great problem to have for public radio. 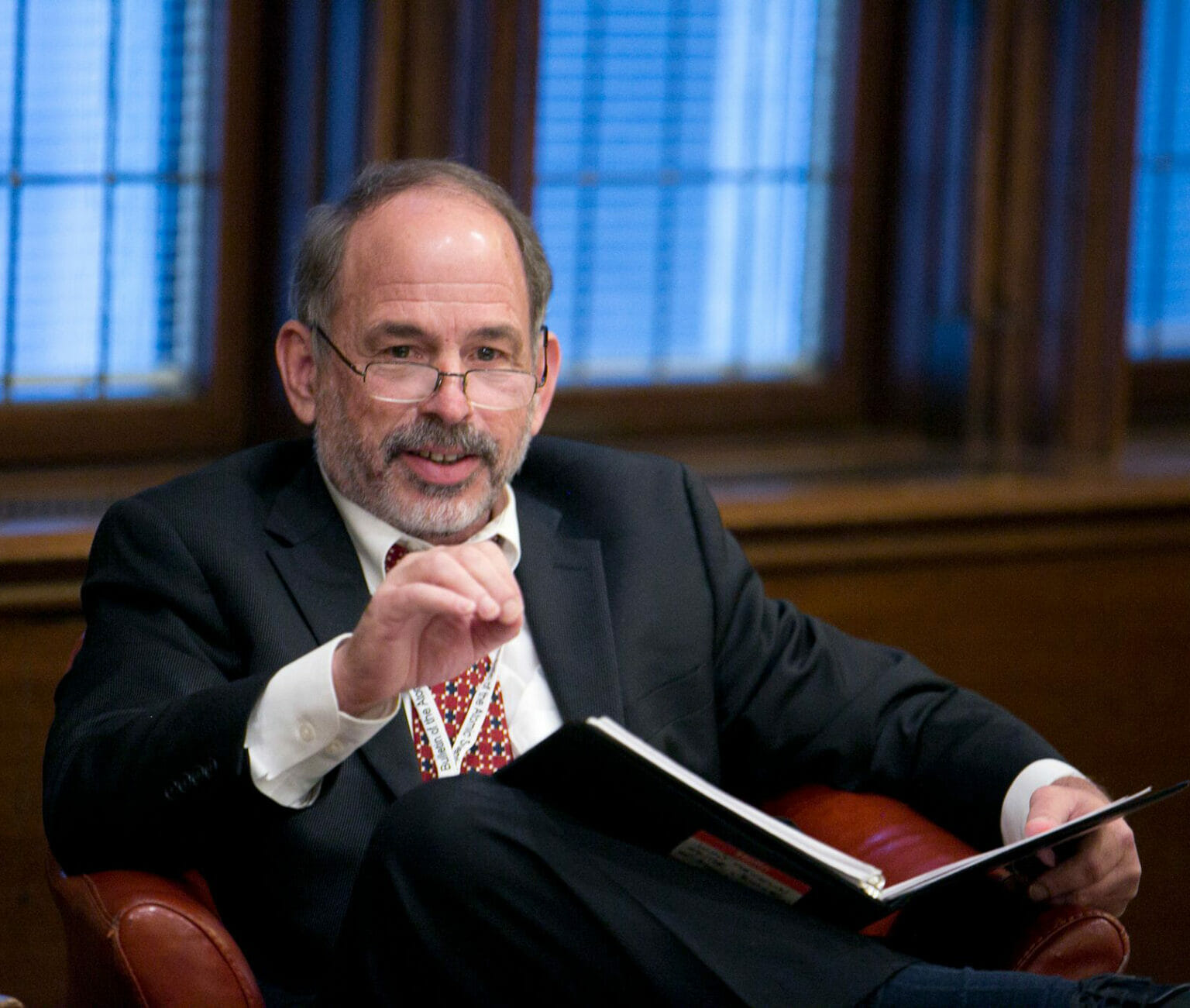 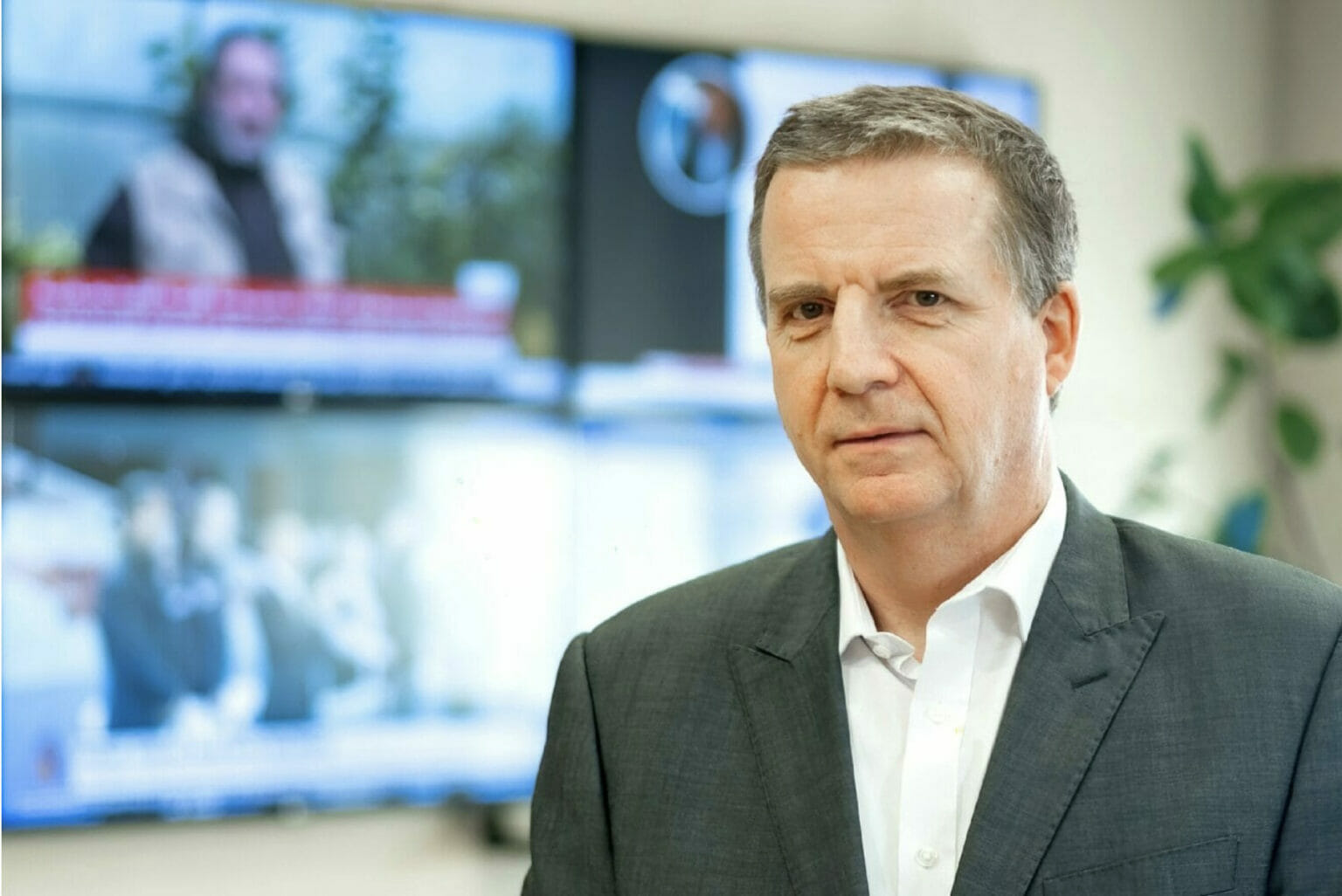