Climate coverage has long overlooked the fact that people of color, indigenous people, the poor and other disadvantaged groups bear the brunt of most climate disasters. 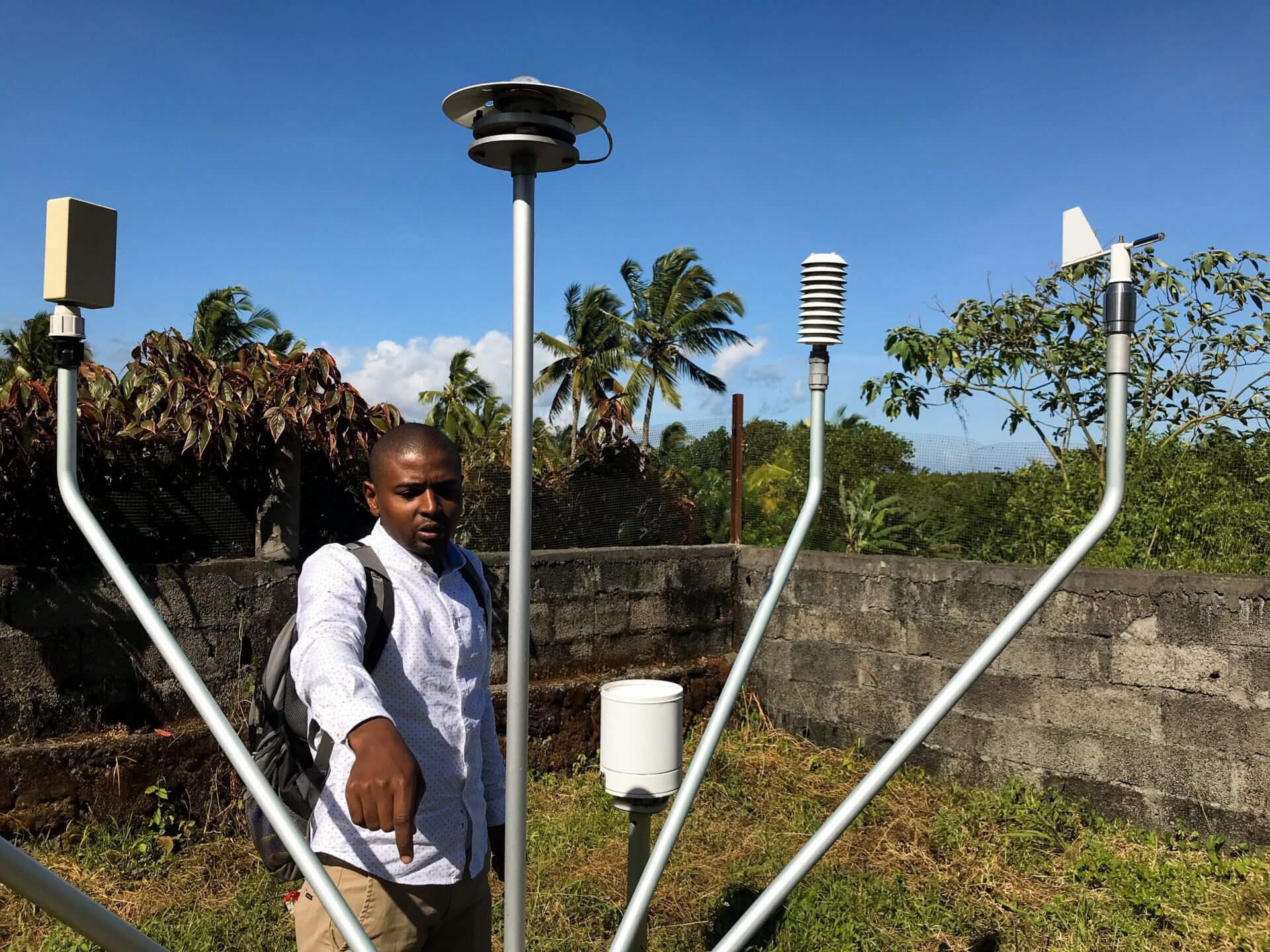 **To journalists: This Thursday, June 11 at 5pm Eastern Time, CCNow will hold our next “Talking Shop” webinar, focused on the intersection of racial justice and the climate crisis. To learn more about the event and RSVP, click here.**

For journalists, a complete and accurate telling of the climate story has to feature the people most affected by it as well as all of the people working to solve it. For too long, too much climate coverage has overlooked the fact that people of color, indigenous people, the poor and other disadvantaged groups bear the brunt of most climate disasters. At the same time, these people’s experiences and needs are often not included when governments, businesses, think tanks, and other elites discuss climate solutions, which only further entrenches the underlying inequities. The irony is that disadvantaged people are often at the forefront of climate innovation. Foregrounding issues of racial and economic justice is therefore the only way to get the story right.

Now is the time to connect the dots for our audiences between issues of justice and the climate crisis and its solutions. Audiences need help understanding climate change as more than a science or weather story — and the “climate justice” angle  leaves no shortage of opportunities for us to do that.

At Covering Climate Now, we’ve put together this reporting guide to help you and your colleagues think about how to make climate justice framing central to your overall climate coverage. And our Sharing Library has been updated with some of the pieces CCNow partners sent in response to our call for climate justice stories, including: