Identifying the ways in which the climate crisis shaped political engagement this election cycle should be a top priority for newsrooms in the weeks ahead. 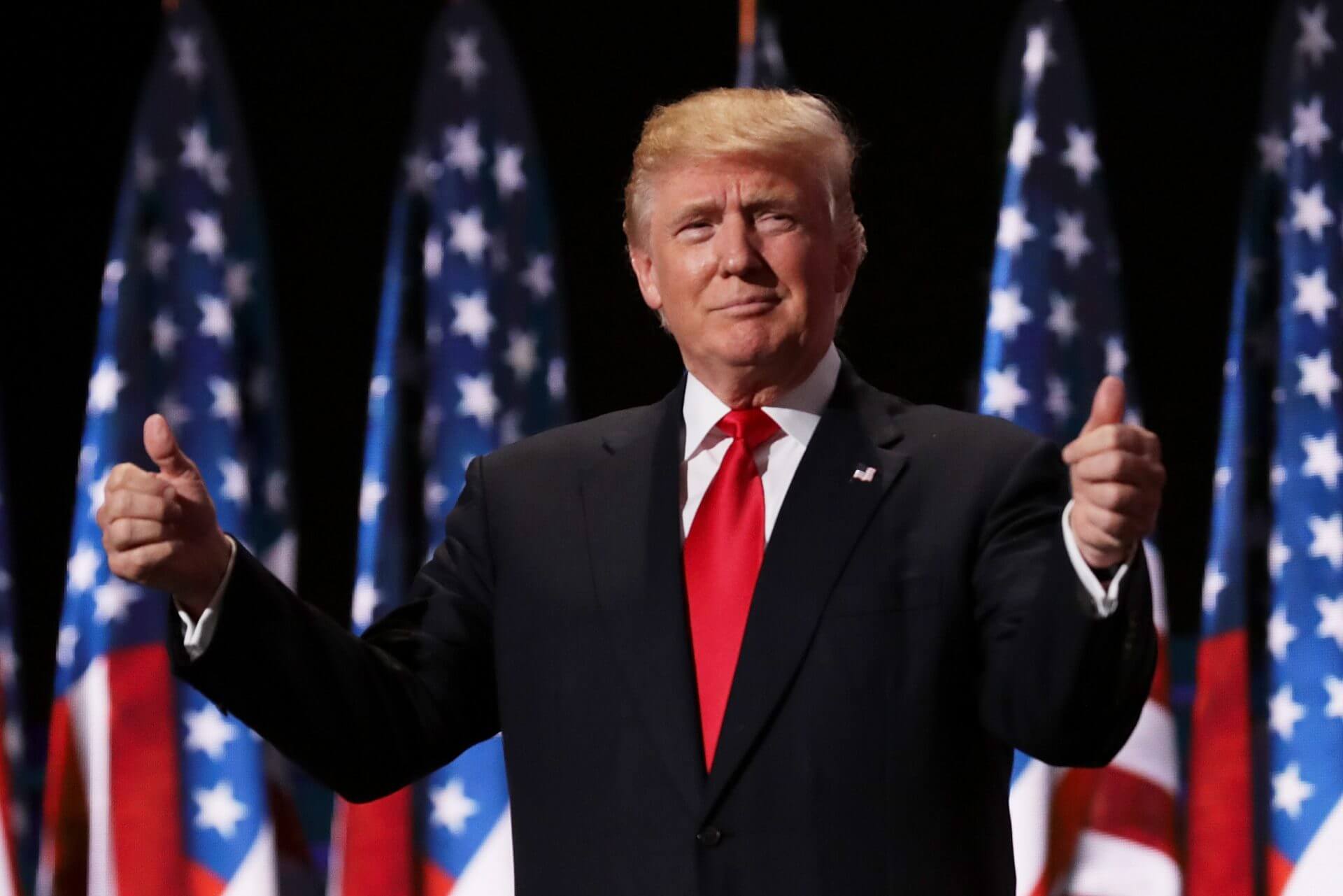 Donald Trump’s defeat in the US presidential election is the biggest development in the climate story in years, if only because it means that the story might not have a hellish ending after all. News columns and Zoom meetings are already abuzz with to-do lists and speculation about what the administration of president-elect Joe Biden will or will not be able to accomplish on climate change. But that is another story for another day.

Like the fall of the Berlin Wall or the Apollo 11 Moon landing, Trump’s impending departure from the most powerful office on earth is an event of epochal importance whose ramifications cannot be fully fathomed at this point, much less confidently forecast. Instead of trying to predict what will come next, this is a time to pause and reflect. Let’s recognize the magnitude of what America’s voters just did and ponder what lessons it holds for the challenges ahead.

Penn State University scientist Michael Mann spoke for many climate experts when he warned before the election that “a second term for Trump would be ‘game over’ for climate.” That was not partisan hyperbole but unsentimental physics and math. To avoid an apocalyptic future—one shaped by intensifying heat waves, droughts, wildfires, and storms—humanity must slash greenhouse gas emissions in half by 2030, scientists with the United Nations Intergovernmental Panel on Climate Change declared in a landmark 2018 report. That remains an immensely difficult challenge, requiring shifts in economic behavior at a scale and speed the scientists called “unprecedented” in human history. But the task would have become outright impossible, Mann explained, if the world’s biggest economy spent a second four years galloping in the wrong direction under a re-elected president Trump, with his pro-fossil fuels policies and rejection of the Paris Agreement.

That is the suicidal scenario humanity just avoided.

But make no mistake: Many more mountains remain to be climbed in order to preserve a livable climate. For example, three of the world’s four biggest economies—the European Union, Japan, and China—have recently pledged to reach net zero carbon emissions by 2050 or, in China’s case, 2060; citizens, public officials, and business leaders will have to push those countries’ governments to make that scientifically correct target a political reality. The US must match these net-zero efforts, starting during the Biden administration and despite all-but-certain opposition from Republicans and other fossil fuel loyalists in Congress, and sustain that progress for decades. Meanwhile, business and financial interests the world over must shift investment and loans away from the climate de-stabilizing status quo and towards clean energy, regenerative agriculture, and other foundations of a post-carbon economy. And all this and more must be accomplished even as the diminished yet still-formidable wealth and power of the fossil-fuel industry continues obstructing progress.

Removing Trump, then, is a necessary first step—but it is only a first step, a prerequisite to the difficult journey ahead. Where to turn next?

Good journalism is vital to answering that question, because the overall US election results, including congressional races, yield decidedly mixed signals about how committed America’s voters are to climate action.

Young activists—with their moral fervor; massive street protests; insistence on the intersectionality of racial, class, gender, and environmental justice; and pathbreaking policy reforms such as the Green New Deal—have upended climate politics in recent years. In the US, the Sunrise Movement and other groups mounted extensive campaigns to register and mobilize voters, especially other young people, to oppose Trump and vote champions of climate action into office. Post-election, activists have claimed considerable credit for the outcome. Observing that the candidate “with the strongest climate plan in history just won the White House with the most votes ever,” Varshini Prakash, the executive director of Sunrise, said that “a big part of the story is an unprecedented level of youth voter turnout, especially among young people of color.”

On the other hand, more than 71 million Americans, very nearly half of the electorate, voted to re-elect a president whose climate policies promised certain death for the world they know and love. They did so even though pre-election polling consistently found that sizable, bipartisan majorities of the American public supported clean energy and other forms of climate action. And while Rep. Alexandria Ocasio-Cortez is correct that Rep. Michael Levin, a fellow co-sponsor of the Green New Deal, kept his seat, quite a few other Green New Deal backers—including Sunrise-backed candidates Mike Siegel in Texas, Beth Doglio in Washington, and Marquita Bradshaw in Tennessee—were handily defeated.

Identifying the ways in which the climate crisis shaped political engagement this election cycle should be a top priority for newsrooms in the weeks ahead. There is no substitute for shoe-leather reporting that talks in-depth with as many voters as possible to understand how and why they voted as they did. Probing, open-minded interviews can drill down into individual races, comparing what political parties, candidates, activist groups and others claim they accomplished with what actual voters say as well as the final election tallies. Don’t put much stock in exit polls, which have increasingly been recognized as methodologically suspect. Better insights come from Pew Research Center analyses that match post-election voter surveys with official voting records. It takes months to produce such analyses, however; in the meantime, newsrooms should be cautious about drawing conclusions about what role climate change did or did not play in the 2020 US elections.

What’s clear is that the fall of Trump propels the climate story into a decisive new era. The world is about to see whether the US government will help humanity grasp a final opportunity to turn down the heat. For journalists on the climate beat, it’s an exciting, important time. There are indeed mountains still to climb in humanity’s quest for a livable climate future. Strong and steadfast journalism is essential to lighting the way.

Some of the Week’s Essential Climate Coverage Now