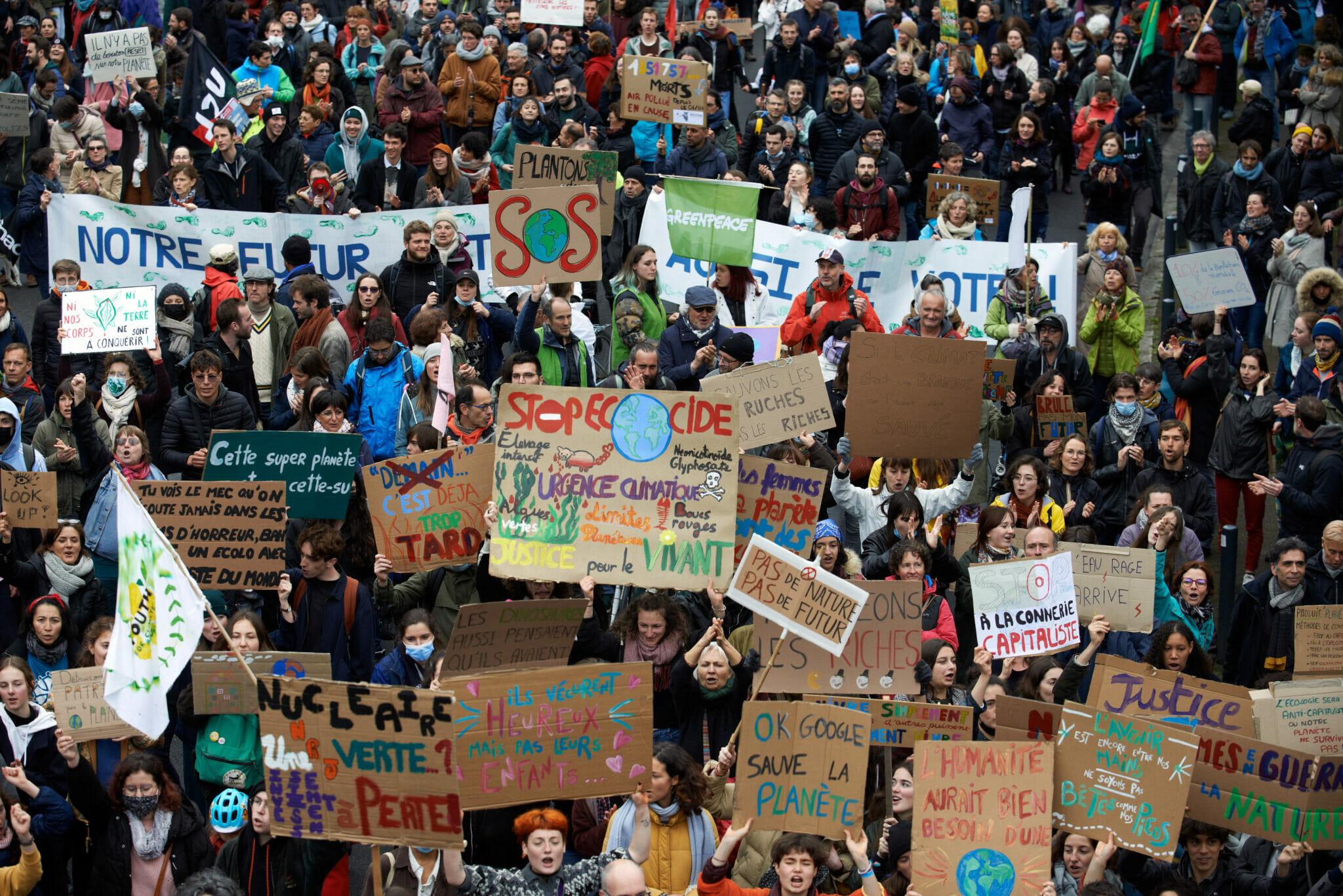 Several thousands of people took to the streets of Toulouse, France with organizations such as XR, Greenpeace, Youths for Climate, Attac, and ANV-COP21. Protesters want French presidential candidates to take into consideration the climate emergency, which is nearly absent from the political campaign. Marches like this one were organized in 150 French cities. (Photo by Alain Pitton via Getty Images)

Fridays For Future, the youth climate movement ignited three years ago by Greta Thunberg’s school strikes, is holding another day of global protest tomorrow, March 25. For journalists, protests of this scale are a reminder that activists are newsmakers just like politicians and CEOs, and news coverage should treat them as such.

After all, the estimated 6 million people that Fridays For Future put in the streets in September 2019 to demand climate action are in no small way responsible for why politicians — and newsrooms — finally started talking about climate change as an urgent threat. And sustained pressure from activists is making it harder and harder for governments, corporations, banks, and other pillars of the status quo to stick with business as usual. That qualifies these activists as newsmakers.

As journalists consider whether and how to cover Friday’s protests, let’s be clear what our role is. The job of journalists is to observe and describe events, such as protests, that the general population cannot witness for itself so that people can make informed decisions about matters of public import. Where appropriate, we analyze those events, put them in context, and hold newsmakers, including activists, to account. Our role is not to cheerlead, but neither should we shun covering activism for fear of looking biased. Covering a protest does not make a journalist or their news outlet an activist any more than covering a basketball game makes them an athlete.

Protests are planned in more than 600 locations around the world, according to the Fridays For Future website, which says that students and others will strike “for climate reparations and justice.” Noting that “the richest 1% of the world population are responsible for double the pollution produced by the poorest 50%,” Fridays For Future demands “policymakers and world leaders to prioritize #PeopleNotProfit.”

What do these rhetorical demands mean in practice? How do they relate to issues ranging from Russia’s war in Ukraine to soaring gas prices to the calls from Global South governments for “loss and damage” compensation? What influence might the youth climate movement have on upcoming elections, notably the November midterms that will determine control of the US Congress and therefore the fate of President Joe Biden’s climate agenda? These are a few questions that reporters might profitably ask activists attending these protests.

There are countless good stories waiting to be reported tomorrow. Thunberg is by no means the only young activist who is eloquent and unswervingly committed to avoiding a catastrophic climate future. Drama, passion, the highest of political and economic stakes — these protests offer everything that journalism craves. Let’s cover them accordingly.

Don’t strike a match. The world must “stop burning stuff” right away to limit temperature rise to 1.5 degrees Celsius — and it can, if governments prioritize climate-friendly technologies and practices. By Bill McKibben in The New Yorker…

Who’s nutty? Florida senator Rick Scott says he will not take climate change “hysterically” or adopt “nutty” policies. His comments — aggressively dismissive of both science and climate change’s punishing impacts on his own state — call into question who’s really nutty. By Joseph Bonasia for The Invading Sea…

OK, doomer. More and more young people are focusing on climate solutions, saying that too much focus on bad news can sow dread and paralysis. Cara Buckley at the New York Times…

Rule change. The US Securities and Exchange Commission has proposed a rule that would require public companies to disclose climate risks and impacts to their investors, a potential game-changer for climate accountability and transparency that could give investors more leverage to demand climate action. By Matthew Goldstein and Peter Eavis at the New York Times…

Carbon offsets… not. In a landmark expose, the CEO of a big timber company has admitted that most carbon offsets are BS and that the whole offsets market needs fundamental reform before it could be climate-friendly. Many corporations have used offsets to claim they are moving towards “net zero” emissions. By Ben Elgin at Bloomberg Green…

Event (in person!). CCNow’s newest partner Techonomy is hosting an in-person (woo!) conference about the intersection of climate and tech on March 29 in Mountain View, CA. For Bay Area journalists, register here with code “CCNOW” for a complimentary ticket to attend.

Event (virtual). Join a panel of editors and reporters hosted by Columbia University’s School of Professional Studies to discuss science journalism in the time of Covid-19 and anti-science. March 30 at 6pm US Eastern. Register here.

Grant. Alaska Wilderness League will award one $5,000 to $20,000 grant this fall to an individual seeking financial support to share their Alaskan story. 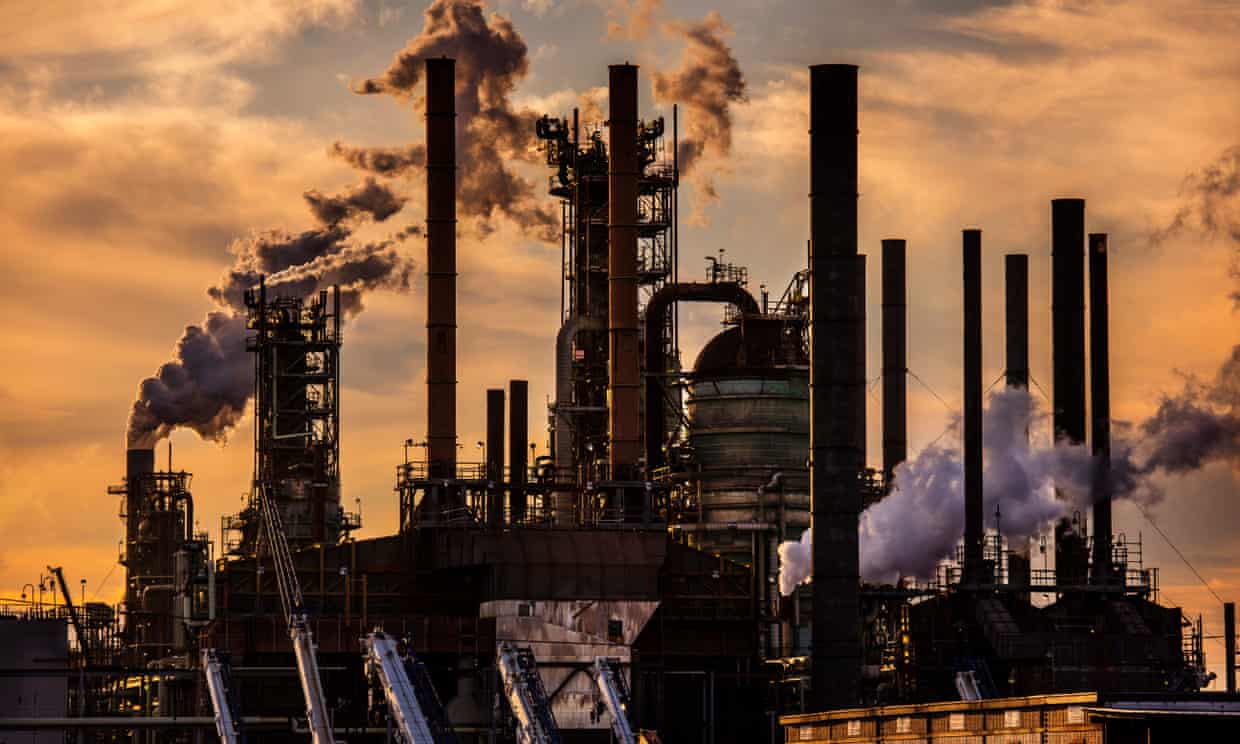 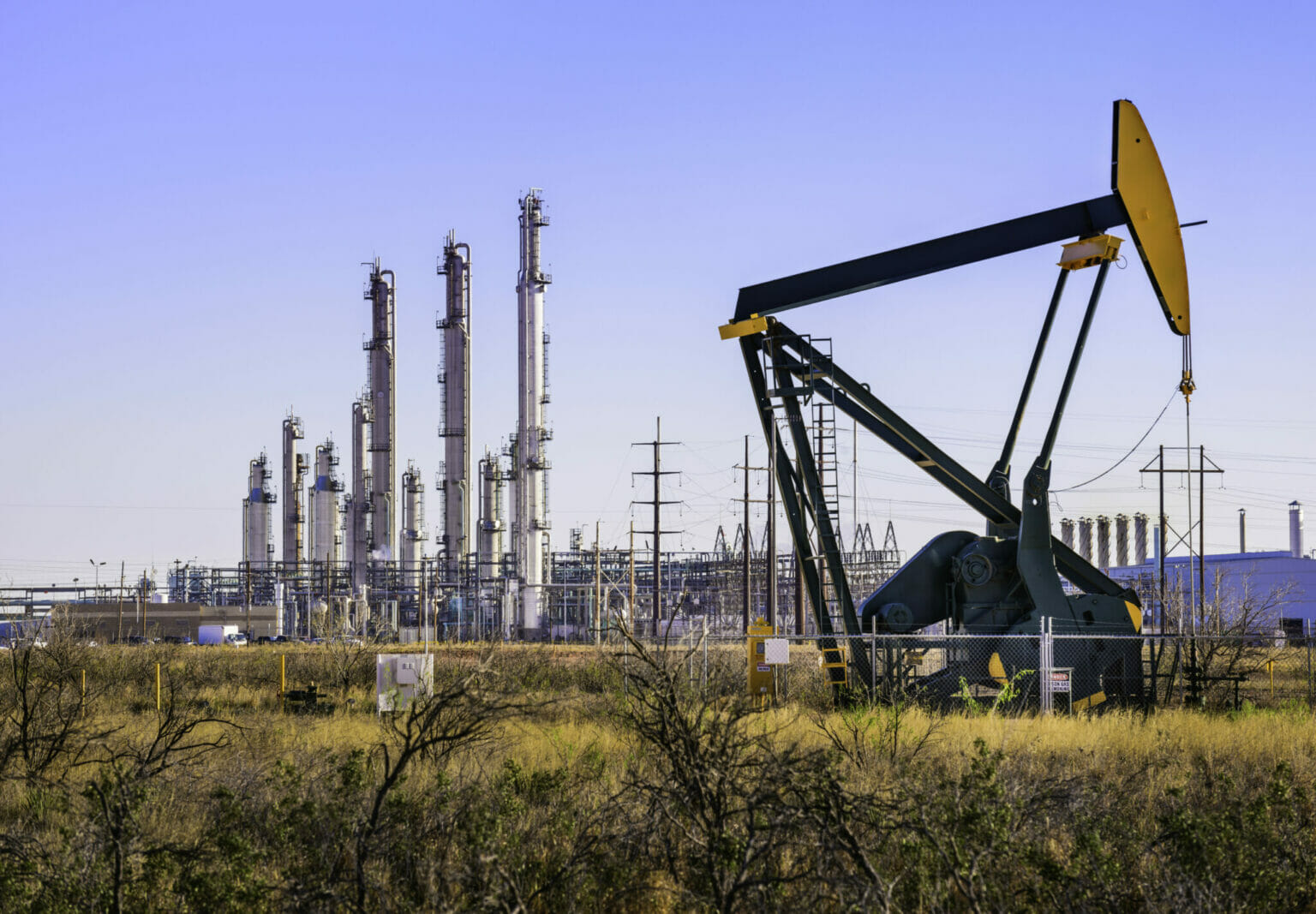