Top Climate Stories to Watch in 2023

Fast-approaching tipping points, progress on loss and damage, and $8,000 in incentives for Americans to electrify everything were highlighted at a CCNow press briefing. 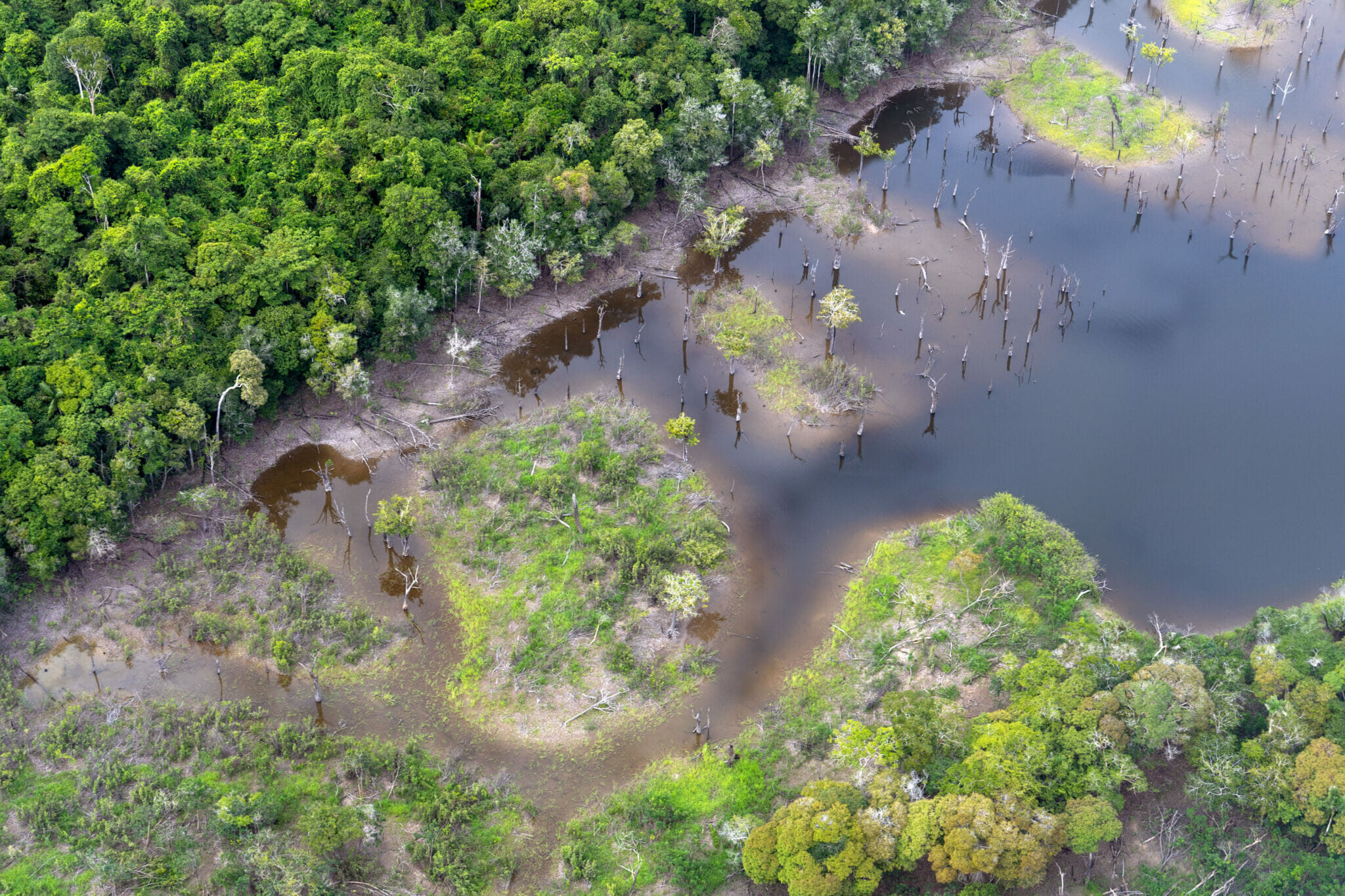 An expanse of water in the Amazon rainforest seen from above by seaplane.(Photo by Jens Büttner via Getty Images)

Did you know that the average household in the United States has a new “bank account” of $8,000 to spend on clean energy, thanks to the Inflation Reduction Act?

Or that irreversible tipping points, notably in the Amazon rainforest, are approaching much faster than scientists had expected? And that 2023 will bring much more extreme weather, as El Niño turbo-charges climate change?

Or that the world is making surprising progress on loss and damage compensation to the highly vulnerable countries bearing the brunt of climate impacts? Or that positive tipping points offer reasons for hope?

These are some of the takeaways from yesterday’s Covering Climate Now press briefing, “The Climate Story in 2023.” Three leading experts — Saleemul Huq of the International Centre on Climate Change and Development in Bangladesh; Bill McKibben, journalist and author of books including The End Of Nature; and Marcia Rocha, a scientist with the Organisation for Economic Cooperation and Development — addressed journalists from around the world.

Below are highlights, and you can watch the press briefing here.

McKibben urged fellow journalists to “push and see what’s happening on the ground, in communities,” as the Biden administration implements the IRA. The nonprofit Rewiring America has calculated that, “in essence, the IRA creates an $8,000 bank account for every American household” to buy things like heat pumps, window retrofits, and electric vehicles, said McKibben. Newsrooms can help by alerting local audiences and policymakers to the opportunity — and then tracking how well the money is used. McKibben also shared that climate activists this year plan to increase pressure on banks financing fossil fuel companies, starting with a day of protests on March 21.

In Brazil, local deforestation and global warming are “driving the Amazon to a … self-perpetuating drying cycle,” said Rocha. “Almost 70% of the Amazon is … eating itself. It’s effectively dying much more than growing.” A native of Brazil, Rocha added that “The good news is that effective policy” could reverse this trend before the world’s biggest rainforest reaches an irreversible tipping point. Deforestation fell by 70% from the early 2000’s until 2016, she noted, before surging under then-president Jair Bolsonaro. The newly elected president, Luiz Inácio Lula da Silva, vows to halt deforestation. That is a tall order but central to global climate survival, making it a story that journalists everywhere should follow.

Rocha also urged journalists to cover new thinking on “positive tipping points” — developments that drive self-reinforcing progress towards rapid decarbonization. For example, in Norway public policies have made electric cars cheaper than gas ones, leading more consumers to purchase them; now, over half of the country’s new car sales are electric.

Pointing to the devastating floods in California, Huq said that climate loss and damage is “a global phenomenon … happening every day somewhere in the world,” Journalists, wherever they live, should “watch your weather channels and connect it to climate change.” Huq also responded to climate scientist James Hansen’s new forecast that average global temperature in 2024 will hit (at least temporarily) the 1.5-degrees-Celsius limit stipulated in the Paris Agreement. Nevertheless, it remains essential to limit the overshoot of 1.5 degrees C, said Huq, which means that countries “must stop using fossil fuels as quickly as possible.”

A bright spot: The $9 billion that international donors pledged on Monday to help Pakistan recover from last summer’s epic floods “is a very significant amount of support” that bodes well for future climate compensation to vulnerable countries, said Huq, who helped negotiate the loss and damage agreement at COP27. Negotiations over loss and damage continue, and Huq advised that journalists wishing to cover them should “follow the UNFCCC Glasgow dialogue on loss and damage” taking place in Bonn, Germany, from June 7 to 11, to prepare for COP28 next November.

Spot on. A new study shows that scientists at the oil company Exxon “predicted global warming correctly and skilfully” for decades, even though the company publicly denied that very climate science. “These graphs confirm the complicity of what Exxon knew and how they misled,” said an author of the study, calling it “a smoking gun.” By Molly Taft at Gizmodo…

Brazilian unrest. The violent protests that erupted in the Brazilian capital last weekend are partly rooted in far-right former president Jair Bolsonaro’s “war on nature,” writes Jonathan Watts. Many protesters were from the Amazon and reacting to President Luiz Inácio Lula da Silva’s vow to stop illegal mining and deforestation in the rainforest, which mark a major reversal of Bolsonaro’s policies. Read it at the Guardian…

Water extremes. Following years of extreme drought, California is now reckoning with heavy rainfall and deadly flooding. In an op-ed, climate scientist and water expert Peter H. Gleick lays out a range of actions needed, including more efficient water use, to boost resilience to the “climate shocks” that are bound to continue in the years ahead. Read it at The Washington Post…

Great Salt Lake. Unless “emergency measures” are taken to save it, Utah’s Great Salt Lake will disappear within the next five years, according to a new report from Brigham Young University. The lake has lost 73% of its water due to unsustainable water use and climate change. “Its disappearance could cause immense damage to Utah’s public health, environment, and economy.” By Rachel Ramirez at CNN…

Moving forward. The UK-based climate activist group Extinction Rebellion is pausing the disruptive tactics they’re known for, such as blocking traffic in London, following public criticism. In a statement, the group said they would “prioritize attendance over arrest and relationships over roadblocks,” ahead of a planned protest on April 21 outside the Houses of Parliament. By Kristoffer Tigue at Inside Climate News…

Give me a break. For anyone looking to buy an electric car or make their home more energy efficient, there are a number of tax breaks — outlined in this story — available through the Inflation Reduction Act. People in the US, who can also benefit from incentives offered by states and utilities, have until 2032 to take full advantage of the tax breaks. By Samantha Harrington at Yale Climate Connections…

Al Jazeera’s Nick Clark traveled to Madagascar to report on the millions of people there struggling to find food and water amidst a five-year drought. “The poor grow up fast here, scavenging for survival,” Clark says. “This is the human face of our changing climate.” Watch here.

Engaging audiences. The International Journalists’ Network writes about how news consumers access climate stories, who they find most trustworthy (hint: scientists, not politicians), and what journalists can do to better serve the public, such as including public policy initiatives and other solutions to the climate crisis in their reporting. Read it here.

Jobs. The Pulitzer Center is seeking a senior editor to head its new Oceans Investigations initiative. NPR is recruiting a climate & health reporter.

Grants. The Pulitzer Center’s Rainforest Journalism Fund is accepting proposals for a reporting grant established in honor of journalist Dom Phillips, who was killed last year while reporting from the Amazon. The grant aims to “fund ambitious, wide-reaching journalism projects” that investigate the rainforest’s future and how to save it. Apply by January 18. Learn more.

Earth Journalism Network is looking to fund journalist networks and media organizations throughout Asia and the Pacific on the “interconnection of human, animal and environmental health, and the need for collaborative and multidisciplinary solutions to humanity’s biggest threats.” Apply by January 31. Learn more. 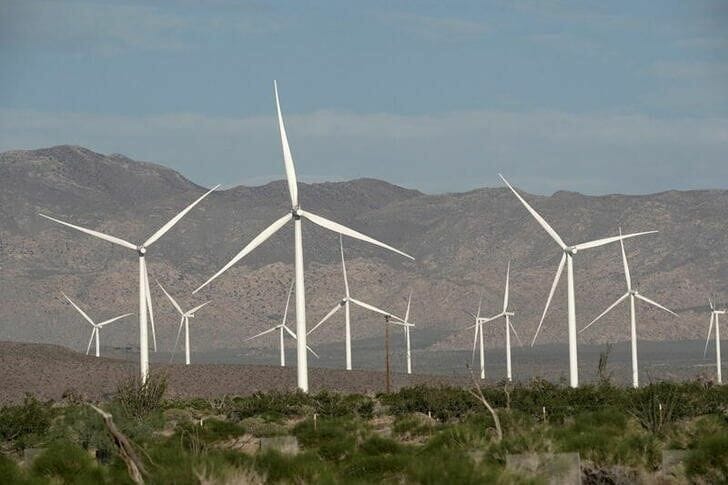 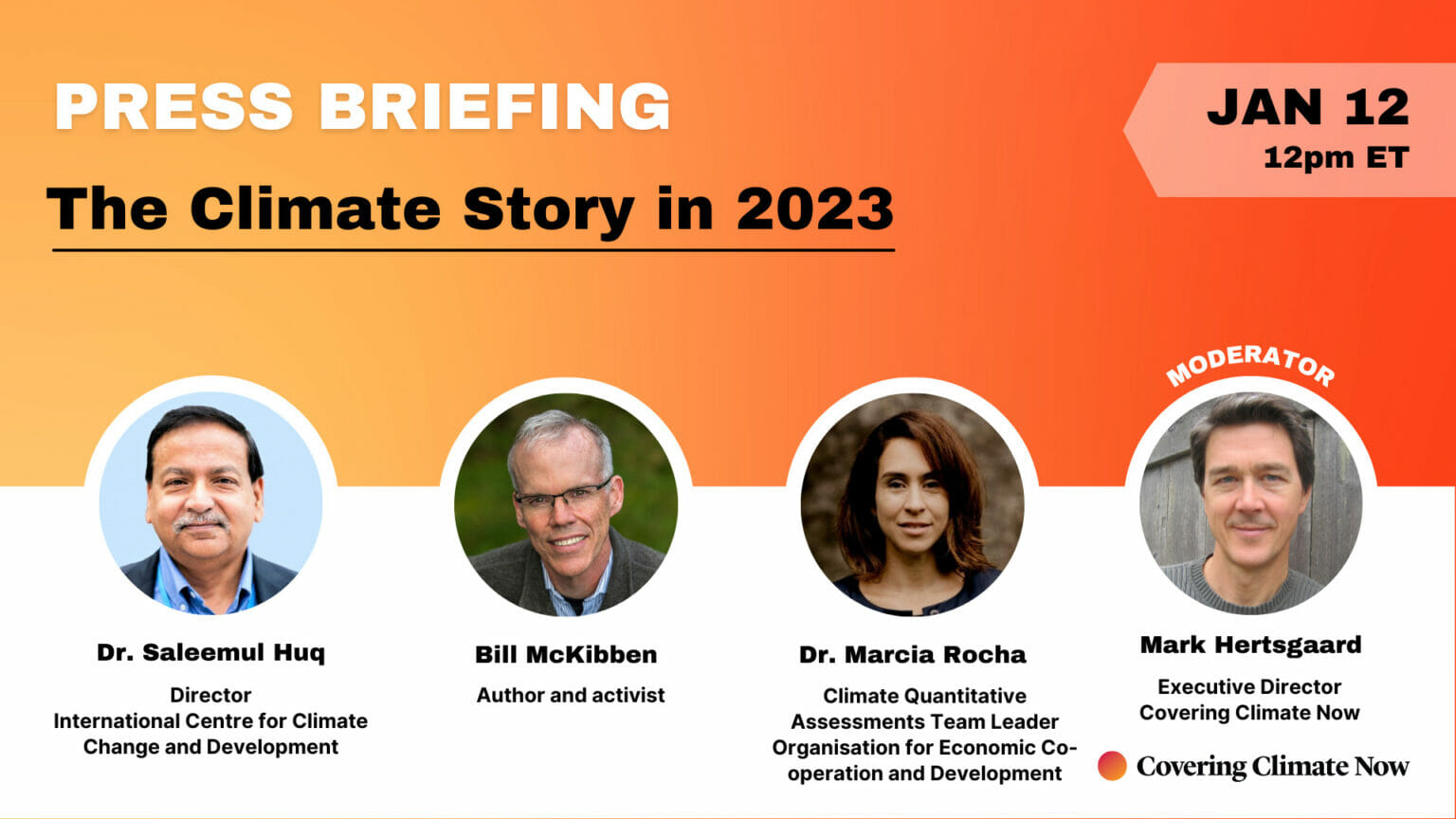 Press Briefing | The Climate Story in 2023

Fast-approaching tipping points, progress on loss and damage, and incentives for Americans to electrify everything were among the topics covered. 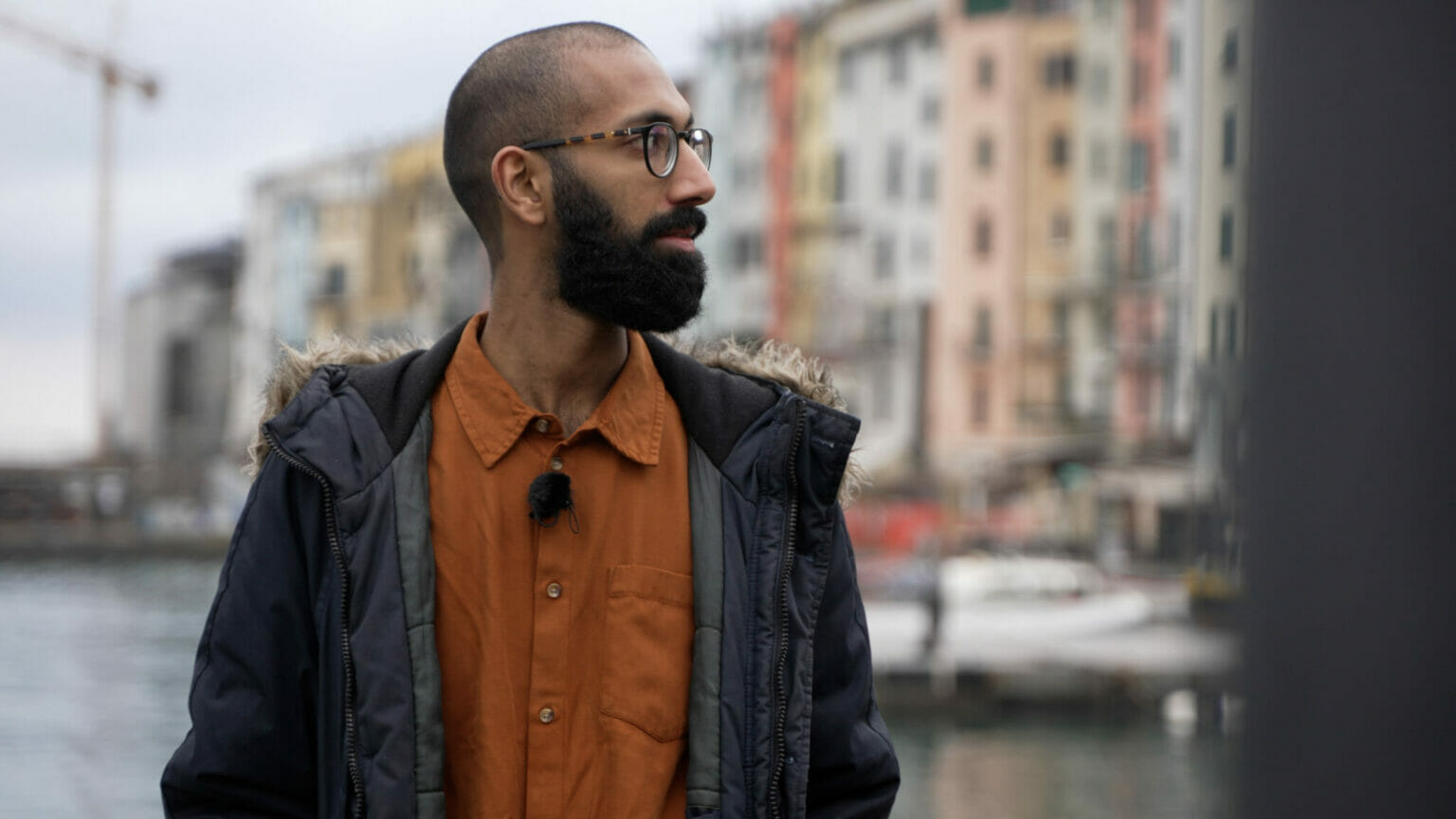 We spoke with Ajit Niranjan, a British freelance climate correspondent, about improving journalism’s approach to climate solutions, simplifying how we communicate about climate change, and the untapped potential of YouTube.