Welcome to the Climate Beat

Welcome to the first issue of The Climate Beat weekly newsletter from Covering Climate Now. 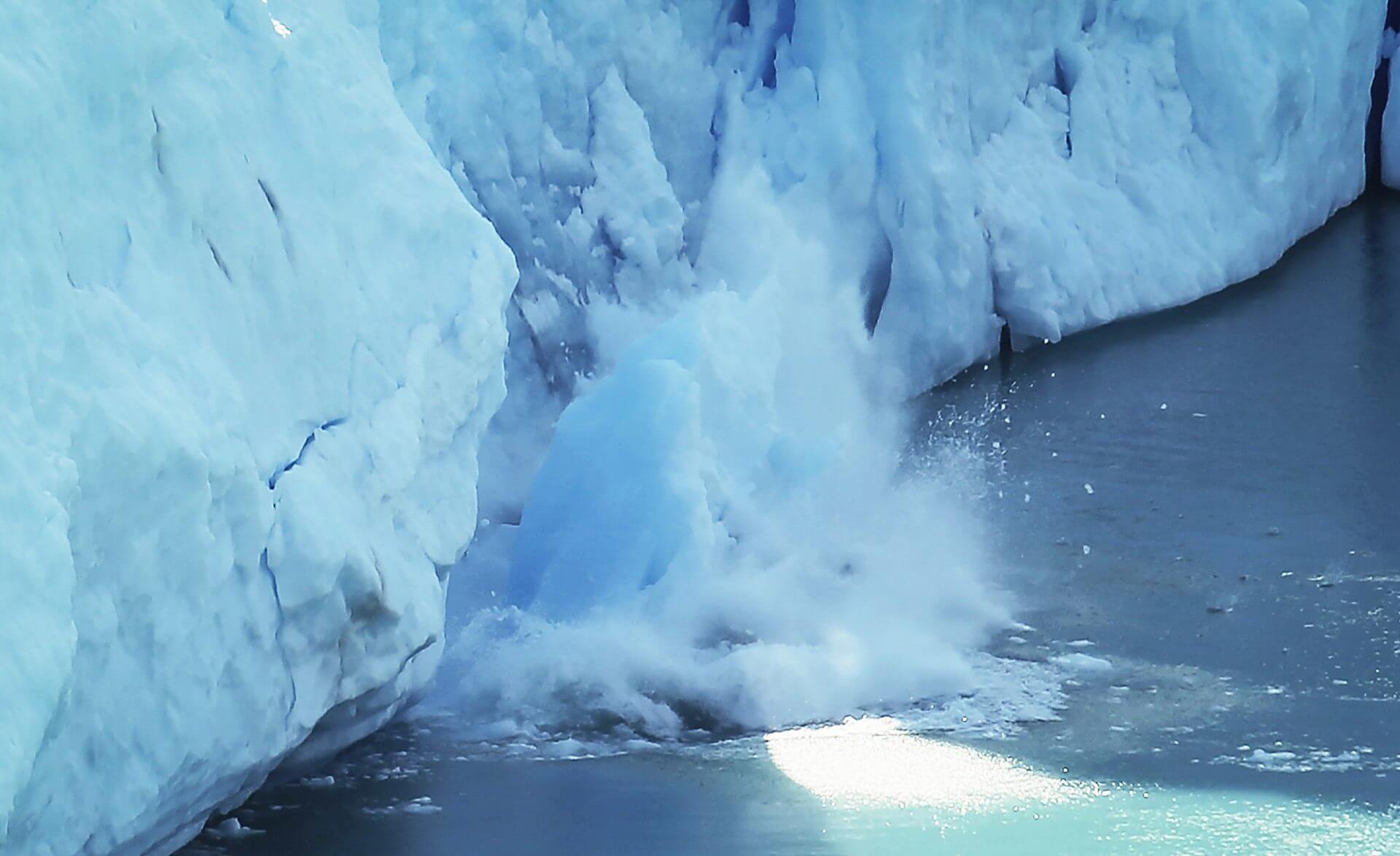 Welcome to the first issue of The Climate Beat, a weekly newsletter from Covering Climate Now. Our collaboration now includes more than 390 news outlets from across the United States and around the world with a combined audience well over 1 billion people. We salute each of you for the spectacular success of our September week of coverage, and we can’t wait to see what we accomplish together next. (Yes, we have some ideas.)

The Climate Beat will keep Covering Climate Now partners informed about what others in the collaboration are doing and how we can help one another and our colleagues in the rest of the media strengthen our coverage of the biggest story of our time. If you don’t have time to read these weekly newsletters the instant they arrive, note that they will be simultaneously posted to and archived at www.coveringclimatenow.org.

First, we’d like to draw your attention to the items below, including excellent stories by CCNow partners that are available for republishing or rebroadcasting by other partners:

CCNow is planning future coverage collaborations (details in the next newsletter), but in the meantime, many CCNow outlets are publishing and broadcasting exemplary coverage that is available to the rest of the collaboration free of charge, such as:

That’s all for this week. Get in touch with any questions, and please mention CCNow to any journalists who might be interested in joining us. CCNow is a growing critical mass within the news business (some exciting news on that to come soon!), but there is far to go. And as yesterday’s news—that greenhouse gas emissions and concentrations continue to climb towards catastrophic levels, despite the Paris Agreement—makes clear, time is very short.