We invite journalists and news outlets everywhere to sign the statement and participate in our April 12 - 22 Earth Day coverage.

By Mark Hertsgaard and Andrew McCormick 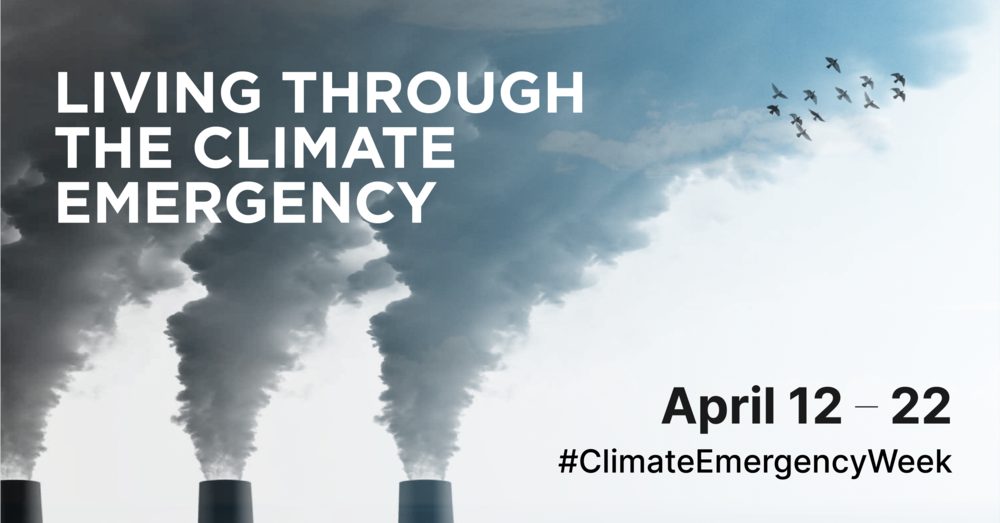 On April 12, Covering Climate Now and eight of our core partners released a Climate Emergency Statement to launch CCNow’s week of joint coverage ahead of Earth Day. CCNow invites journalists and news outlets everywhere to sign the statement and participate in the week, themed “Living Through the Climate Emergency.”

The statement’s opening lines read, “It’s time for journalism to recognize that the climate emergency is here. This is a statement of science, not politics.” The statement cites the thousands of scientists saying in peer-reviewed journals and public remarks that humanity faces a “climate emergency.”

Why “climate emergency” rather than, say, “climate crisis”? Because, like a heart attack, an emergency requires immediate action. CCNow salutes the leadership of the statement’s initial signatories: CCNow’s two co-founders, the Columbia Journalism Review and The Nation; our lead media partner, The Guardian; and Scientific American; Noticias Telemundo; Al Jazeera English; La Repubblica (of Italy); and The Asahi Shimbun (of Japan).

The Climate Emergency Week coverage offered by the 400-plus news outlets in the CCNow collaborative will feature human-centered stories that explore how people are living through the climate emergency — both how they are experiencing it and how all of us can survive it.  A full preview of the stories running from April 12 to 22 can be found here.

Here are a few highlights not to be missed:

We invite all journalists to join our efforts and we encourage CCNow partners to share stories with the wider CCNow community, so others can republish or rebroadcast them. Visit our sharing library to submit a story and learn more. We also have social media assets, opportunities for audience engagement and other tools that partners can use to maximize the reach and impact of everyone’s work.

We’re confident that audiences will find great value, even inspiration, in the stories CCNow’s outlets are reporting in this extended week of coverage. Climate change is the defining story of our time, and journalism should cover it like the emergency that science says it is.