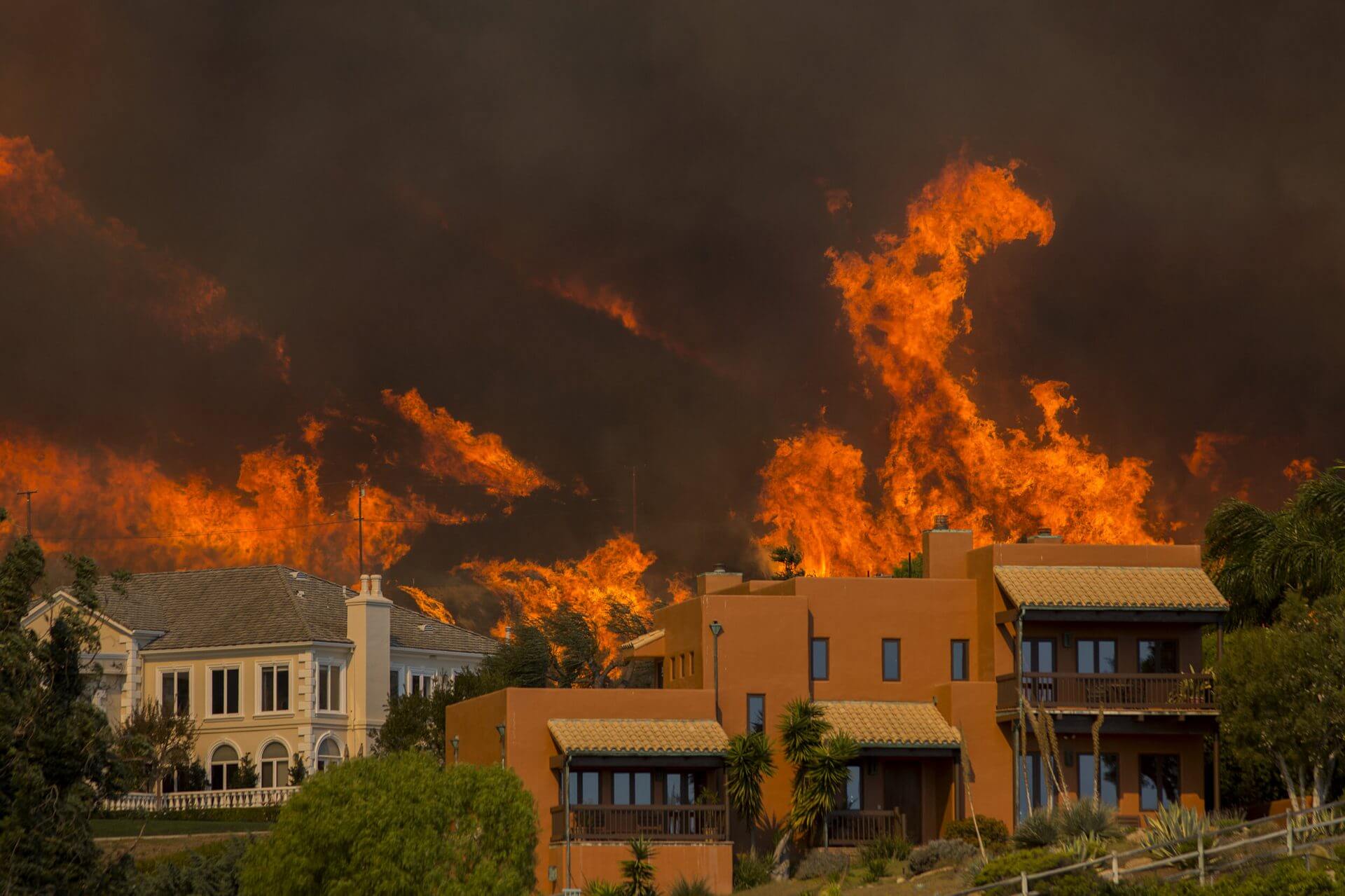 Thousands of scientists have said — in peer-reviewed journals, public appearances, and media interviews — that humanity faces a climate emergency.  Among them are former chief science advisers to the British, German and Holy See governments, as well as former NASA scientist James Hansen.  Here are links to some of these statements:

In 2019, The Guardian’s editor-in-chief, Katharine Viner, promised that the newspaper would address climate by providing “journalism that shows leadership, urgency, authority, and gives the climate emergency the sustained attention and prominence it deserves.” The Guardian also updated its style guide, recommending that the terms “climate emergency, crisis or breakdown” be used in its journalism to better describe the circumstances facing the world.

Noticias Telemundo started using the term “climate emergency” instead of “climate change” and “global warming” in 2019 because that’s what “the scientific community and linguistics experts” agree the world is facing. Luis Fernández, Telemundo’s Executive Vice President of Network News, said, “The use of clear and accurate language in covering critical subjects such as the climate emergency is not merely an option for journalists; it is their duty.”

Other news organizations are increasingly using the term. See for example, “Melting ice is a reminder of the climate emergency,” by The Financial Times Editorial Board, as well as examples from journalists who describe climate change as a “climate emergency” in their reporting, such as CNBC, CNN, NBC, The Washington Post, The New York Times, and VICE News.

Guided by the pronouncements of scientists, a number of governments, communities, and global leaders have either declared a climate emergency or urged others to do so. Here is a sampling: