Climate change is a critical factor in most extreme weather stories. Our coverage should say so.

Evidence of climate change is all around us — bigger wildfires, stronger hurricanes, more intense heatwaves, and more. But too often climate is absent from extreme weather reporting. This guide will help you to get the extreme weather story right.

Here are some of the common concerns we hear from journalists about including climate in their stories:

Concern: “I’m unsure how climate change is responsible for this event.”
The Reality: Direct attribution to a single incidence of extreme weather is possible — but it’s tricky and can take time. Science is nevertheless explicit that climate change sets the conditions for extreme weather to be more likely and worse, and that’s a fact you can include in your reporting now.

Concern: “I don’t want to seem like an activist.”
The Reality: Climate change is important context for understanding extreme weather. It’s not activist to mention it, it’s accurate.

Concern: “I’m on deadline, and there’s no space/time in my story.”
The Reality:  The climate connection can be made quickly. It doesn’t need to dominate your coverage, nor distract from other vital information audiences need during emergency conditions. Sometimes, a single sentence or phrase will do!

Concern: “Don’t people already know about climate change? Isn’t it obvious?”
The Reality: Studies from the Yale Program on Climate Change Communication consistently show that although more people believe in and care about climate change, still very few understand the scope or urgency of the problem, especially in the US. Extreme weather coverage is a can’t-miss opportunity to educate.

Bottom line, there’s no excuse to skip the climate connection in your stories. Here’s some simple language to help:

You can also try an analogy or turn of phrase:

Climate change isn’t solely to blame for extreme weather, but…

… it stacks the deck against us.

… it’s baked in with our weather, and often a key ingredient in the outcome.

Special tip: Emphasizing the human impacts of extreme weather can help drive home the significance of climate change. If you’re covering how an extreme weather event is affecting marginalized people especially, be sure to also note that this is characteristic of climate change, which evidence shows will impact the poor, communities of color, and Indigenous groups first and worst.

A note on environment stories: Not all environment stories are climate stories, but the relationship between climate change and the environment is often overwhelmingly apparent. Don’t miss it in your stories! A story about urban pollution, for example, might note briefly that the health consequences of that pollution are similar to, and exacerbated by, local climate impacts — or that the source of that pollution, in the case of fossil fuels, might be harming the climate at the same time that it’s harming the environment.

Examples in the News

Here are some recent examples of journalists nailing the connection, simply and effectively:

On Pakistan’s devastating floods in 2022: “A third of the country underwater. More than 1,000 people killed. … Experts and local officials have drawn a direct line to human-made climate change, saying it illustrates how countries with the lowest contributions to the global crisis are becoming increasingly vulnerable to its effects.” – Mushtaq Yusufzai, et al., for NBC News

On Hurricane Ian, which rocked Florida in 2022: “Storms like Ian are more likely because of human-caused climate change. Heat is the fuel that makes hurricanes big, powerful and rainy … As humans burn fossil fuels and release huge amounts of carbon dioxide … the air gets hotter, and the ocean water gets hotter. When a baby hurricane forms in the Atlantic, all that heat is available to help the storm grow.” – Rebecca Hersher for NPR

On heat in the American West in 2021: “Fueled by climate change, the first major heat wave of the summer has seized the western United States, toppling records and threatening lives.” – Sarah Kaplan in The Washington Post

On heat in the Pacific Northwest in 2021: “The heatwave was made 150 times more likely by climate change. It’s a once in a 1,000-year event, and if we continue business as usual it will be a one in five-year event by 2050. … We have the tools, we have the know-how, we have the technology to solve climate change. We just need the willpower.” – Jeff Berardelli on CBS This Morning

On wildfires and floods in the Amazon in 2021: “[The phenomenon] is in line with the extreme wetness and dryness that scientists expect to see more frequently due to climate change. … While dry weather provides fuel, humans provide the spark.” – Jake Spring for Reuters

YOU’VE GOT THIS! Remember, an extreme weather story that doesn’t mention climate change is incomplete and potentially even inaccurate. The good news? Making the connection is as easy as it is necessary! 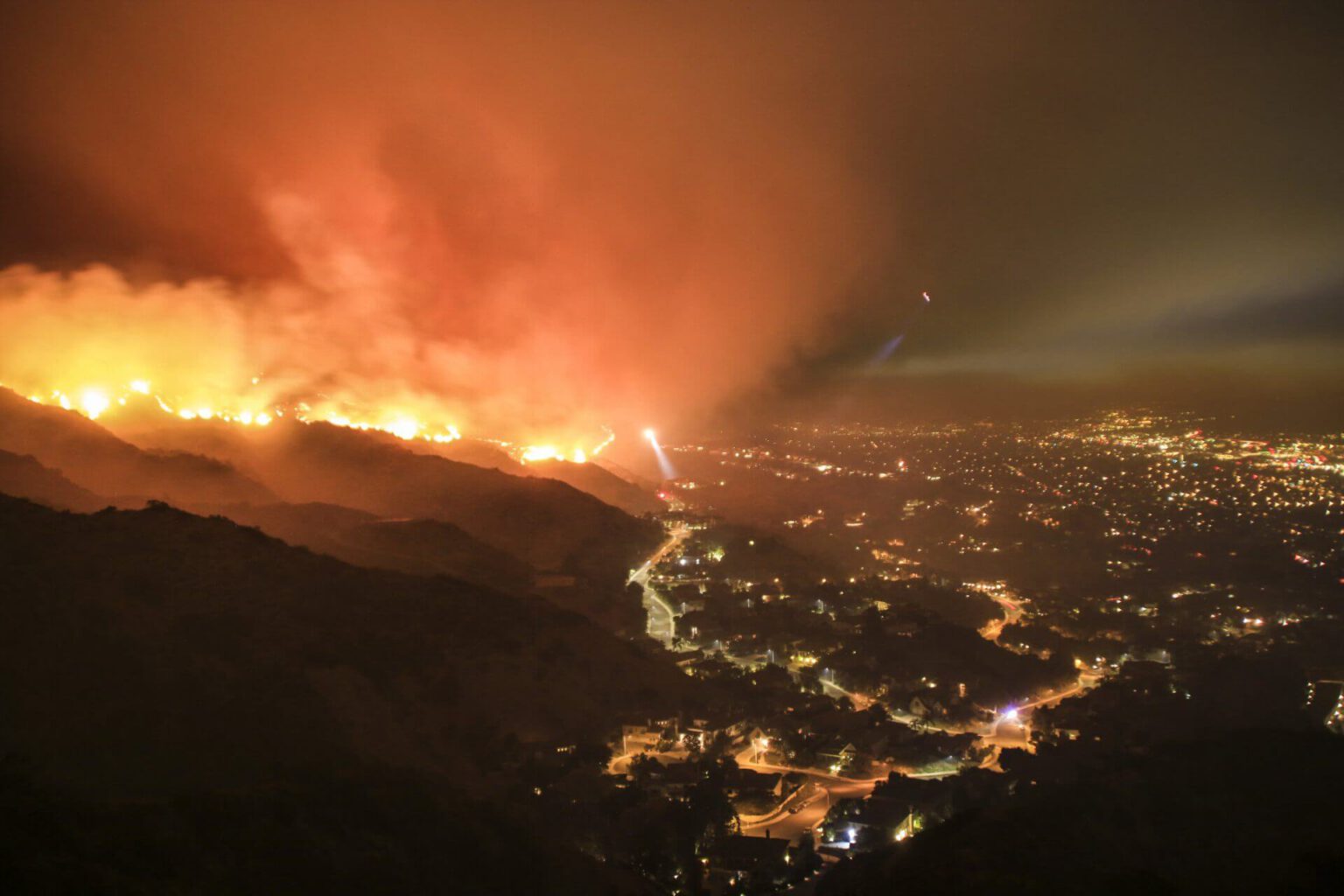 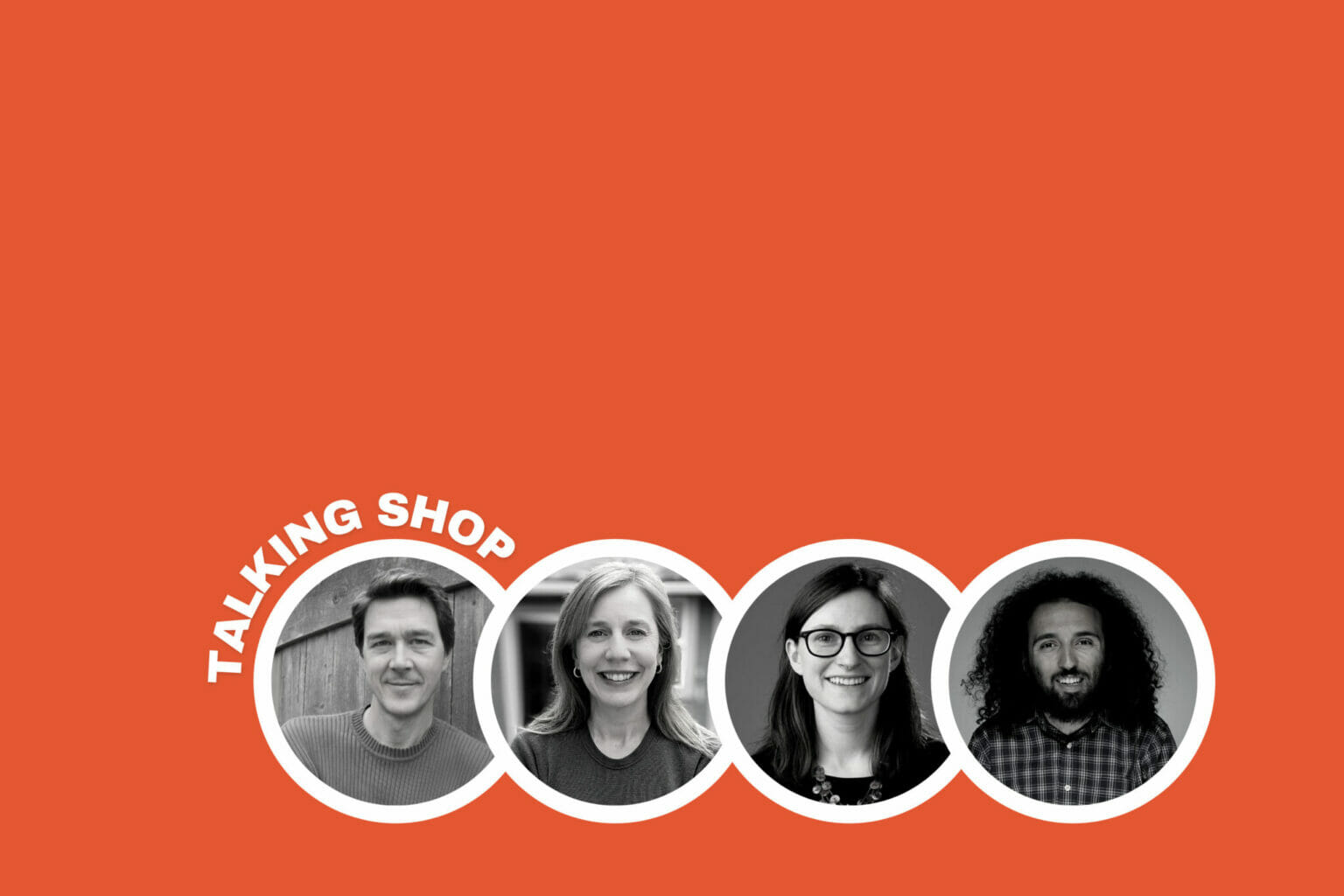 In this webinar we discussed how journalists can cover stories on heat, drought, and wildfires in ways that connect with their audiences.