“This Was Avoidable,” Climate Activists Say About Grim New Science 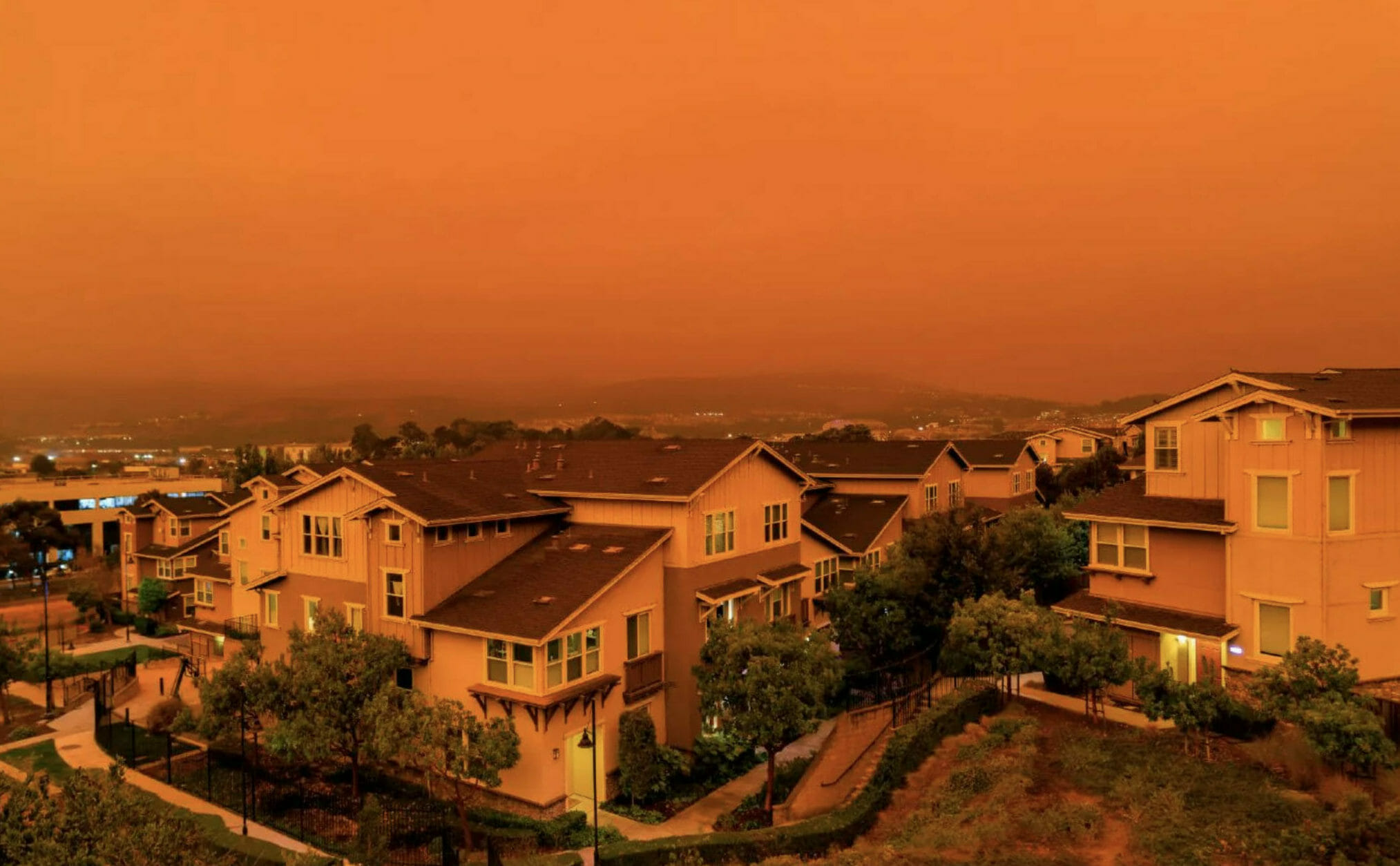 The United Nations COP 26 climate summit this November was already set to be one of the most important diplomatic gatherings in history, a meeting where world leaders will, without exaggeration, decide the future of life on earth. Today, in a landmark report by the UN Intergovernmental Panel on Climate Change (IPCC), some of the world’s foremost climate scientists added further urgency to the summit by clarifying that limiting global warming to 1.5 degrees Celsius (2.7 degrees Fahrenheit), as envisioned in the Paris Agreement signed at the last major climate summit in 2015, is imperative. Temperatures have already risen by 1.1 degrees C; current trends point to a rise of a ruinous 3 degrees C later this century.

The record-shattering heat waves, droughts, fires, and floods that have roiled the planet in recent years are evidence of “widespread, rapid, and intensifying” climate change that is “unprecedented in thousands of years,” Ko Barrett, the vice chair of the United Nations IPCC, told journalists on the eve of releasing volume one of the Sixth Global Assessment report. To close followers of climate science, many of the report’s findings will be familiar—but there are a few surprises. Above all, the report underscores that a temperature rise of more than 1.5 degrees C above the pre-industrial era risks absolute, perhaps irreversible, catastrophe for people and natural systems worldwide.

But humans can make an enormous difference through the actions they take in the next 10 years, Barrett added. “It’s still possible to forestall many of the most dire impacts, but it requires unprecedented, transformational change: a rapid and immediate reduction of greenhouse gas emissions to net zero by 2050,” said Barrett, a senior climate adviser at the US National Oceanic and Atmospheric Administration (NOAA). “But the idea that there still is a pathway forward, I think, is a point that should give us some hope.”

“The bad news is, dangerous climate change has arrived,” climate scientist Michael Mann of Penn State University told ABC News. “The good news is, we can prevent it from getting worse. The latest science tells us that if we bring our carbon emissions down to zero, the planet stops warming up.” Noting that the Biden administration has pledged to cut US emissions by a factor of two by 2030, Mann added that if other countries do the same, “we can prevent the planet from warming beyond a catastrophic level….”

The new IPCC report represents a vindication of climate activists and government officials from the Global South who insisted in 2015 that the Paris Agreement endorse keeping temperature rise “well below” 2 degrees C and preferably to 1.5 degrees C. The United States and most other high-income countries favored a goal of 2 degrees C, a level that today’s report warns would be utterly disastrous.

Although 1.5 degrees C of temperature rise will bring significantly worse impacts than those occurring today, the impacts would be dramatically more severe at 2 degrees C and almost inconceivably more punishing if temperatures rise beyond that. Extreme heat waves like the one that broiled North America’s Pacific Northwest this summer now occur five times as often as they did historically. But if temperature rise reaches 2 degrees C, such heat waves will occur 14 times as often, scientists concluded.

Likewise, sea levels have risen faster over the last century than they have “in at least 3,000 years,” said Robert Kopp, the director of the Rutgers Institute of Earth, Oceans, and Atmospheric Sciences, leading to “a near doubling in the frequency of coastal flooding since the 1960s….” If emissions of carbon dioxide and other heat trapping gases are unchecked, Kopp added, scientists cannot rule out 2 meters (almost 7 feet) of sea level rise by 2100—enough to put large parts of New York, Washington, Shanghai, Lagos, and countless other coastal cities underwater. But if temperature rise is instead kept “well below 2 degrees C, we’re still going to have 2 meters of sea level rise, but it’s going to take centuries and possibly millennia,” he explained, a much more manageable time scale for adaptation.

One ray of hope emerges from the report’s apparent endorsement of a major shift in scientific understanding of the climate challenge. No longer, it seems, do scientists believe there is necessarily a large amount of additional warming “in the pipeline” that is bound to surface no matter how quickly emissions of heat trapping gases end. Instead, if emissions were to end overnight—a hypothetical scenario employed to illuminate policy options—temperature rise would halt within the next two decades, said Kim Cobb, the director of the Global Change Program at Georgia Tech University. Cutting emissions of methane is especially important, the new report finds, because methane is an exceptionally powerful but short-lived greenhouse gas whose elimination would buy extra time to slash emissions of carbon dioxide, the primary greenhouse gas. Thus, if humanity does move aggressively to cut emissions, Cobb added, “the next two decades of global warming could be our last, and [we could] begin cooling globally later this century.”

That is the challenge awaiting world leaders at this November’s COP 26 summit scheduled to take place in Glasgow, Scotland. Calling the new IPCC report “the starkest warning yet that human behavior is alarmingly accelerating global warming,” Alok Sharma, the COP 26 president, told The Observer that “COP 26 is the moment we have to get this right. We can’t afford to wait two years, five years, ten years—this is the moment.”

“Let’s be clear—this was avoidable,” Varshini Prakash, the executive director of the Sunrise Movement, said in response to the IPCC report. “Today, I and so many other young people wake up enraged—the IPCC report is apocalyptic, catastrophic, and nothing we haven’t been screaming about from the rooftops for years. … If [President Joe] Biden really wants to be a world leader on climate, he’ll heed this call and pass the boldest reconciliation bill possible. … Anything less … is ignoring science, ignoring the IPCC report, and failing our generation.”

Mark Hertsgaard is the executive director of Covering Climate Now and the environment correspondent for The Nation. He is author of books including HOT: Living Through the Next Fifty Years on Earth. Follow him on Twitter @markhertsgaard 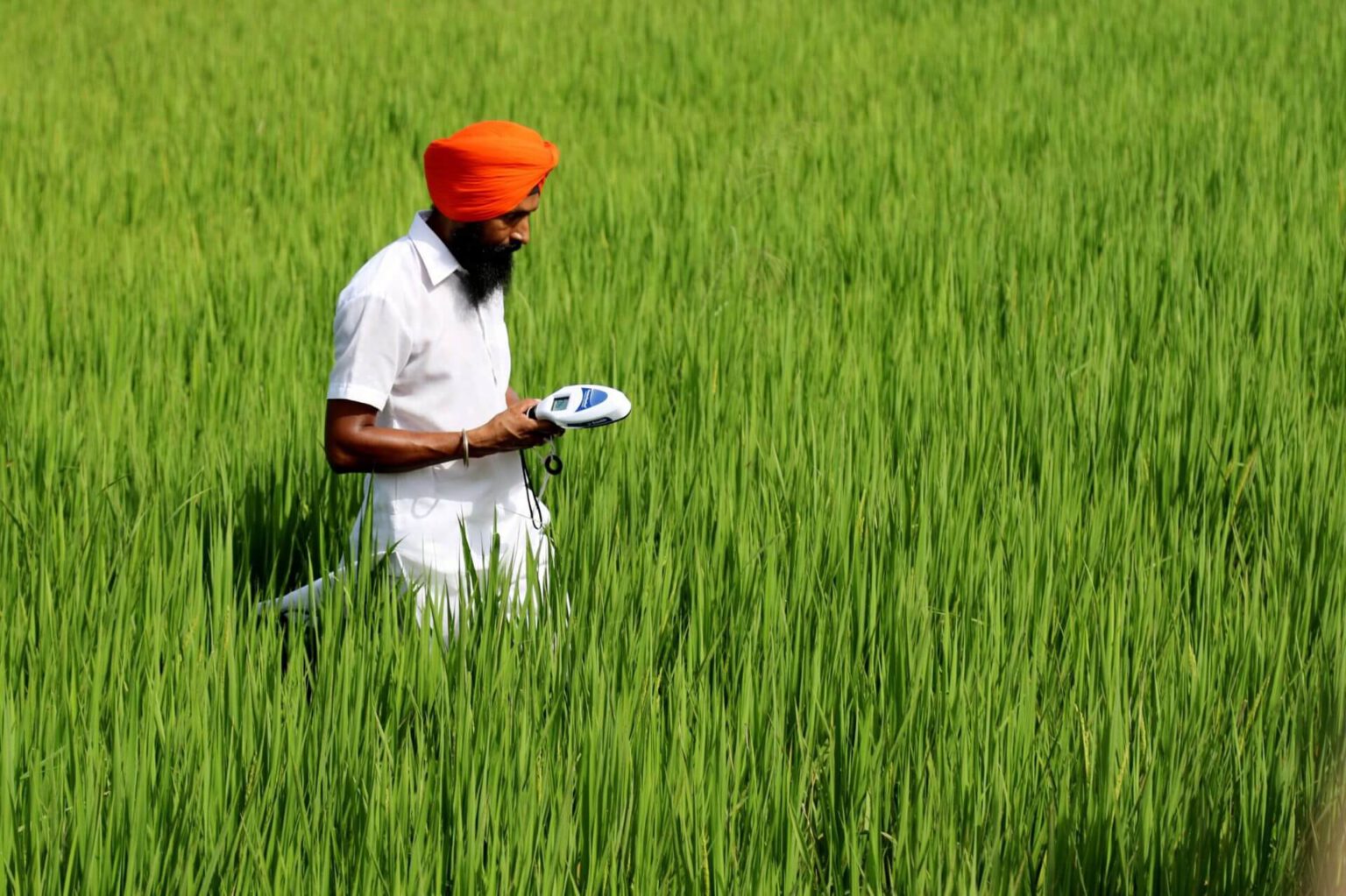