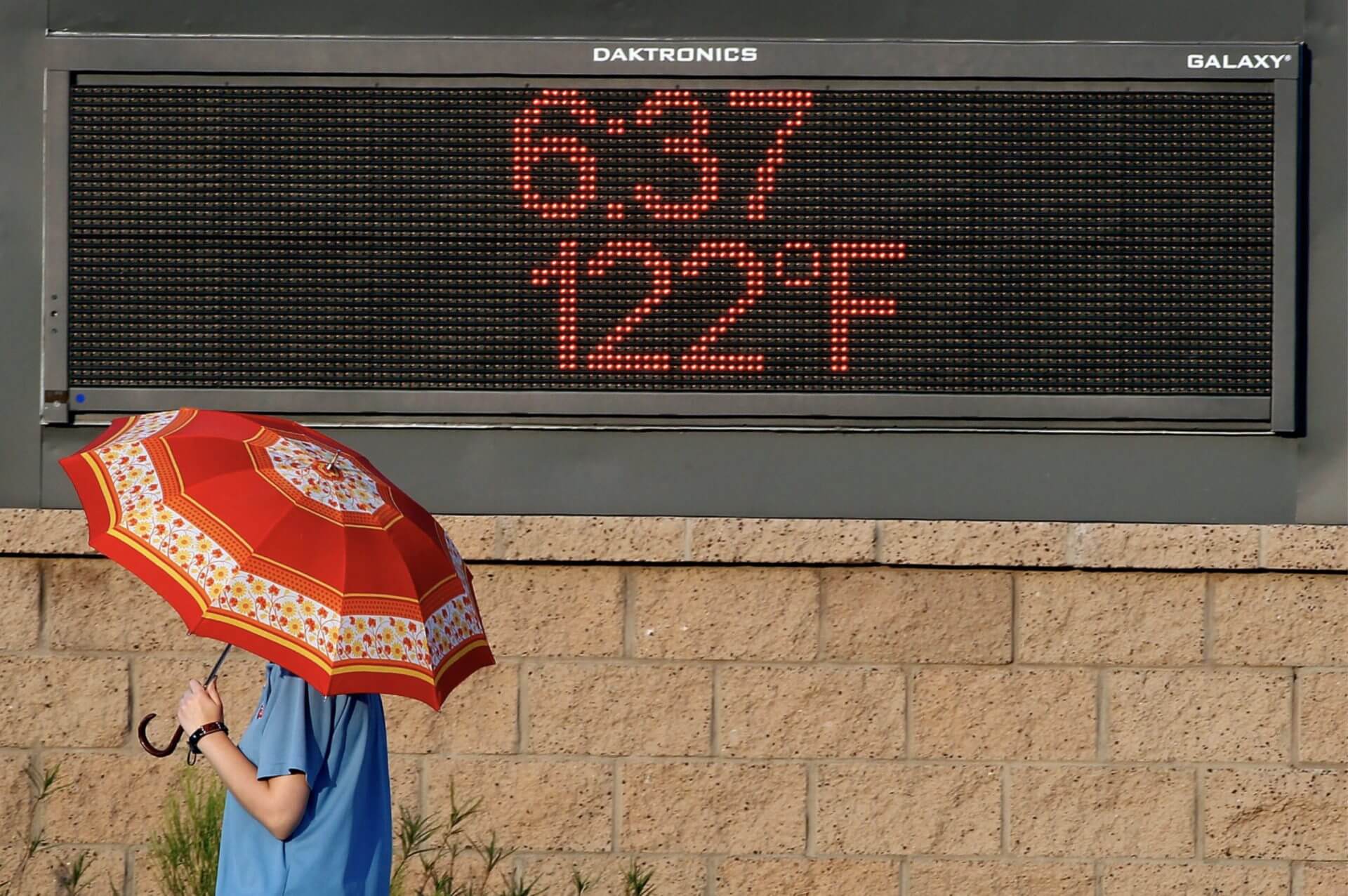 Science tells us the climate emergency is here now. From rising seas to raging wildfires, from sizzling heat to devastating storms and hurricanes, climate change is reshaping daily life in communities around the globe. If humanity doesn’t act, in a big way and soon, the future will be grim.

Many in our audiences know this. They want reporting, and they want action. Others continue to have a poor understanding of the scope and severity of the problem. In addition to reporting why scientists call today’s circumstances a climate emergency, journalists can help improve public understanding by running human-centered stories that explore both meanings of “living through” that emergency, the impacts and the solutions. That is: stories about how people and places experience the emergency and stories about how they, and all of us, can survive it. For political reporters, for example, the Biden administration’s climate agenda obviously deserves coverage, but audiences will likely be more engaged by stories that start with how the climate emergency is seen and felt by ordinary people — and then discuss how government policy can make a difference.

As described below, there are countless stories to be told about how the climate emergency is playing out in people’s daily lives, and what can be done about it. These stories should be told not only by journalists on the science and politics desks but also their colleagues covering business, housing, health, sports, food, and other beats. Threaded through all coverage should be a recognition that the climate emergency generally hits the poor and people of color hardest — the very people who’ve done the least to cause it. Solutions reporting is also critical and should highlight the many tools available for taming the climate emergency. That coverage shouldn’t be limited to changes in individual lifestyles; even more important are systemic actions by government and businesses to reduce emissions, as well as the civic actions — protesting, voting, lobbying public officials — needed to encourage such reforms. Remember that many solutions — such as a shift to clean energy and climate-friendly farming— will bring economic benefits, including new jobs and business opportunities, in addition to making communities healthier. Simply put, they will change life as we know it.

The suggestions below are by no means exhaustive — and our fellow journalists know perfectly well how to find and tell stories. Our intention is to jumpstart your brainstorming and help newsrooms everywhere get the climate story right.

The British Medical Association declared a climate emergency in 2019, calling climate change and air pollution “two of the biggest global public health challenges.” Roughly one in every five deaths globally is caused by the burning of fossil fuels, researchers from Harvard and Oxford universities have concluded. Communities of color and the poor are hit the hardest. News stories about the people and communities behind these statistics, and how to protect them going forward, are an excellent way to convey the urgency of the climate emergency.

CCNow partner the Lancet Countdown has a wealth of information and resources to dig deeper into the health story. The Society of Environmental Journalists also has a useful tip sheet for covering health infrastructure as an environmental story.

Climate change is already having a massive impact on the food we eat. In some places, crops that once flourished now wither from excess heat and insufficient rain. Elsewhere, extreme weather flattens crops and sends food supply chains reeling. Food is also where we observe climate solutions, however, through efforts to reduce the carbon footprint of farming practices and food innovations, like the alt-meat movement, that replace fossil fuel-intensive agriculture and eating with climate-friendly—and tasty!—alternatives.

The climate emergency is increasingly affecting where and how people can live. Again, its effects are disproportionate, though they threaten rich and poor alike. Many disadvantaged communities occupy locations especially susceptible to storms and flooding, such as along rivers or coasts; as climate change drives more extreme weather, these people stand to suffer further if adaptation measures aren’t taken. And in places where wildfires or rising seas imperil housing, even folks wealthy enough to own their own homes are finding it much more difficult to obtain and afford insurance. Lack of insurance in turn makes it impossible to sell property, rendering many household’s single largest source of wealth all but worthless.

People want to know how climate change and new, climate-friendly technologies will affect their daily lives. Corporate advertising that implies individuals bear primary responsibility for fixing climate change is wrong and self-serving, but the choices consumers make can help. Bringing the climate story into the home and people’s daily routines enables them to visualize what a greener future will look like.

Climate change, especially climate anxiety, is already a common theme in new arts and media, and it’s also changing how people think about such basic aspects of the human experience as having children. At the same time, certain climate solutions are changing how people think about their relationships with the planet and each other, often for the better. As climate change intensifies, and as humanity ramps up efforts to combat it, what is changing in how humans think, feel, and live?

Climate disasters are already driving migration within countries and across national borders. As disasters worsen, displacement will increase, radically altering both the places people leave and the places where they resettle. The Biden administration has announced it will seek to assist so-called “climate refugees—how will that work in practice? More broadly, how people and societies everywhere experience and prepare for these changes—and whether or not climate migrants are welcomed with compassion—will prove to be of world-defining importance.

Too often in the media, we think of our business coverage as partitioned from the broader news of the day. But business as usual played a big role in creating the  current climate emergency. At a time when climate coverage is finally catching on with audiences, we should expect climate business stories to have wide appeal—whether they examine accountability for the fossil fuel industry or a rapidly shifting culture of investing, in which some of the world’s largest money managers are divesting of fossil fuels—all actions that will affect countless mom & pop businesses and employees across a wide range of economic sectors.

Climate change is deeply political, but it should not be partisan. That is, it will take strong policies to defuse the climate emergency, and those policies will be decided through political activities including elections, lawmaking, and public debate. But covering the politics of climate policy is not a partisan act, even if some try to frame it that way. Helping audiences comprehend climate change, and understand the necessity of climate-smart policies, is not partisan. It’s our responsibility as journalists.

For decades, climate activists have pressed for action, even as most governments and companies have resisted change. In recent years, younger climate activists in particular have set the pace for climate debate and action, prioritizing racial, gender, and economic justice in the name of fighting the climate emergency. How will these groups affect events going forward, including by holding political and business leaders accountable?

Environmental problems are often worse in places predominantly populated by people of color, Indigenous people, and the poor. This is true at the global, national and local levels, where these same groups also often bear the earliest and harshest burdens of the climate emergency. A complete telling of the climate story includes the people affected by it and the people trying to solve it — and often that means people and communities of color or limited means.

See CCNow’s Climate Justice Reporting Guide for more. The Solutions Project also has a comprehensive resource on covering climate equitably. And the group Reporting in Indigenous Communities has a Reporter’s Checklist to consult.

Climate coverage dominated by doom and gloom can give audiences the mistaken sense that the future is already lost. But in fact many of the solutions needed to reign in emissions and reverse damage to the planet already exist. The question is whether societies will commit to using them with haste and at scale; as journalists, it’s critical that we convey the message that success in the climate fight is indeed possible.