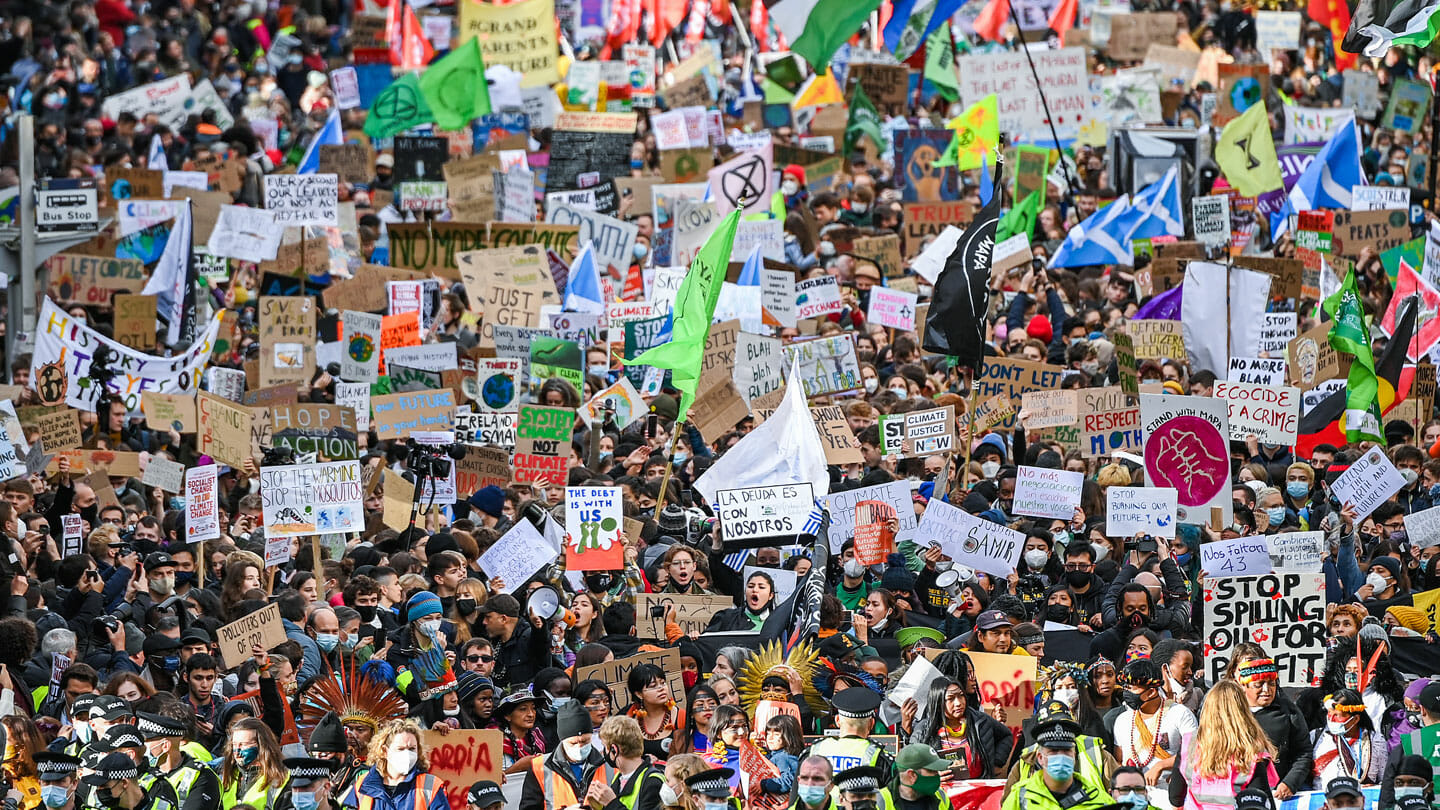 Ahead of Earth Day, CCNow partners explored how the erosion of democratic systems the world over is impacting our ability to solve the climate crisis.

Democracy, like the climate, is under assault the world over. Dark money, voter suppression, and state violence run rampant, protecting polluters and autocrats while stifling majority opinion and social movements. Meanwhile, in April 2022, the United Nations Intergovernmental Panel on Climate Change’s co-chair said simply: “It’s now or never, if we want to limit global warming to 1.5°C (2.7°F).” Time is running short to mitigate the worst impacts of the climate emergency — and the world needs every tool at its disposal.

But it was hard to miss that at November 2021’s COP26 climate summit some of the worst laggards on climate action were countries where authoritarianism is either entrenched or on the rise: China, Russia, Saudi Arabia, Brazil, India, the US. Those countries’ resistance to rapid international climate action is jeopardizing humanity’s chance of capping average global temperature rise to 1.5 degrees Celsius.

And so, partners are collaborating on the ‘Climate & Democracy’ reporting project seek to answer the question: Is it possible to defuse the climate emergency without also tackling the growing global crisis of democracy? Contributing partners include the Guardian, The Nation, Columbia Journalism Review, ABC News, Al Jazeera, The Daily Maverick, NowThis, Taz, Times of India, and VICE.

The ‘Climate & Democracy’ reporting project kicks off with a piece by Bill McKibben exploring the climate record of democracies versus autocracies, and another avenue for pressuring power to change: money.  McKibben’s piece, and many stories in the collection, are available for cross-publication as denoted with the CCNow logo symbol below. We encourage partners to publish them on their own sites, using the following tagline:

This story originated in [OUTLET NAME] and is part of ‘Climate & Democracy,’ a series from the global journalism collaboration Covering Climate Now.

If you produce a story on climate and democracy, be sure to let us know by emailing us at editors@coveringclimatenow.org or by tagging us on Twitter with @coveringclimate.

Stories from the Series